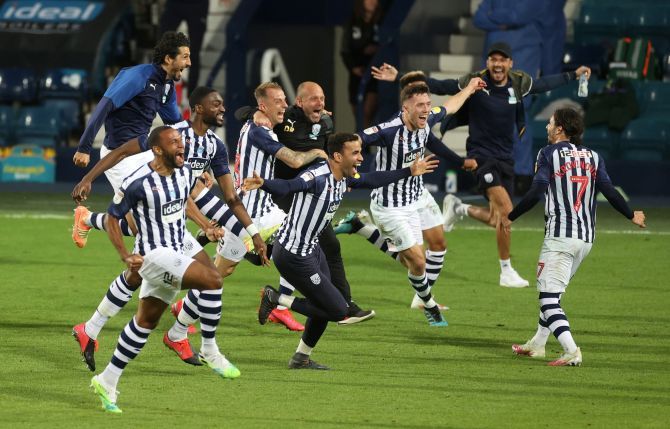 West Bromwich Albion won promotion back to the Premier League after a two-year absence, joining Leeds United in the top flight next season after a 2-2 home draw with Queens Park Rangers in a dramatic finale to the Championship season on Wednesday.

The point for Slaven Bilic's side was enough to ensure second place in England's second tier after Brentford blew their chance by losing 2-1 at home to lowly Barnsley.

A win for Brentford would have sent them into the top division for the first time since 1947.

Brentford will go into the playoffs along with Fulham and Cardiff City but in a huge swing in fortunes, Nottingham Forest missed out on goal difference with Swansea City grabbing the last slot in astonishing fashion.

It was a nervy night at the Hawthorns after West Brom, who knew a win would secure promotion, fell behind to a Ryan Manning drive in the 34th minute.

Goals from Grady Diangana and Callum Robinson either side of halftime, however, put the Baggies in the driving seat.

But a wonderfully-taken goal from Eberechi Eze brought QPR level and set the nerves jangling again for a side who had been in the top two since October.

With Brentford level at 1-1 with Barnsley, a goal for the Bees would have pushed them above West Brom but Barnsley, battling for survival, had other ideas.

"We are just relieved, it's been a long season, with the break, and I think we have a good honest group of boys and if I'm honest we've cared too much, we've taken too much pressure on ourselves, tried too hard," said West Brom captain Jake Livermore.

"Credit to Brentford they have been fantastic since the break. But I think over the season we deserved to go up."

Brentford travel to Swansea for their playoff semi-final, first leg on Sunday, while Cardiff host Fulham on Monday.

Two-times European champions Nottingham Forest were well placed to head into the playoffs and keep alive their hopes of returning to the Premier League for the first time since 1999.

But Sabri Lamouchi's team suffered a shock 4-1 home defeat by 16th-placed Stoke City and Swansea won 4-1 at Reading to pip Forest by a single goal in goal difference.

At the bottom, Hull City and Charlton were relegated along with Wigan Athletic.

Wigan have had a 12-point penalty imposed on them after going into administration, although they can appeal that decision.

Leeds who had already secured their return to the Premier League after a 16-year absence, rounded off their campaign with a 4-0 win over Charlton before they were presented with the league trophy.

© Copyright 2020 Reuters Limited. All rights reserved. Republication or redistribution of Reuters content, including by framing or similar means, is expressly prohibited without the prior written consent of Reuters. Reuters shall not be liable for any errors or delays in the content, or for any actions taken in reliance thereon.
Related News: Brentford, West Brom, Queens Park Rangers, Barnsley, Charlton
SHARE THIS STORYCOMMENT
Print this article 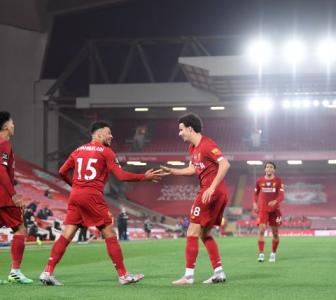 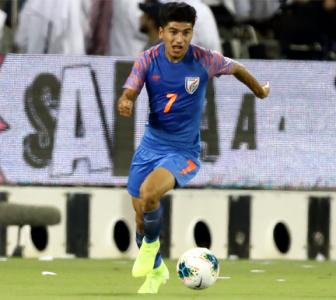 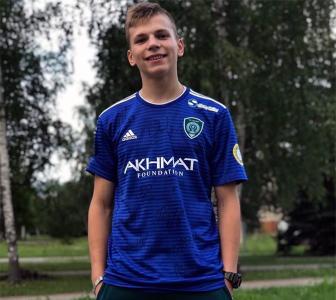