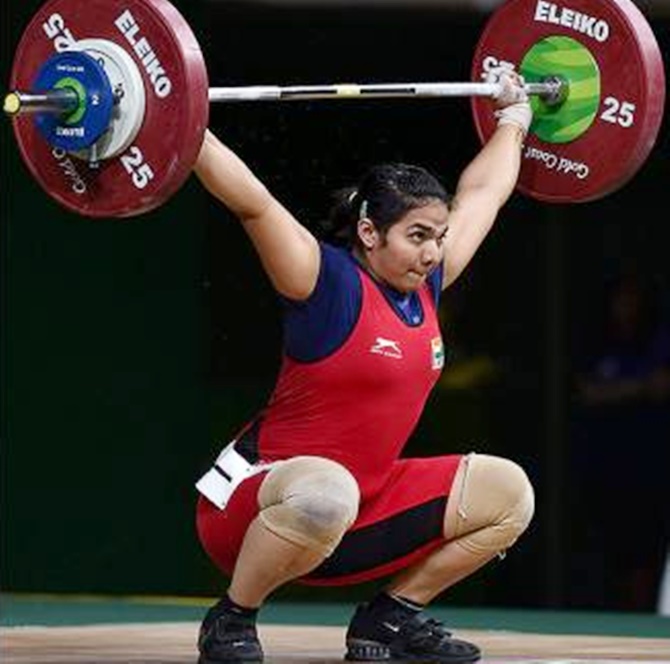 India's Commonwealth Championship silver medallist weightlifter Seema has been slapped with a four-year suspension for a doping violation.

In a statement, the National Anti-Doping Agency (NADA) said Seema's dope sample was collected this year during the 34th Women National Weightlifting Championship in Vishakhapatnam.

"Presence of prohibited substances were found in her system during an ongoing Championship to enhance her performance which amounted to a clear cut case of cheating and outright violation of National Anti-Doping rules," said a statement.

They are all non-specified substances as per the WADA prohibited list of 2019.

She had been given a four-year suspension by NADA's Anti-Doping Disciplinary Panel (ADDP) following the hearing on her positive test for banned performance enhancing drugs.

Seema won a silver medal in the 2017 Commonwealth Championships and finished sixth in the women's 75kg competition at the Gold Coast Commonwealth Games in 2018.

Get Rediff News delivered into your Inbox.
Source: PTI© Copyright 2020 PTI. All rights reserved. Republication or redistribution of PTI content, including by framing or similar means, is expressly prohibited without the prior written consent.
Related News: NADA, SERM, PTI, National Anti-Doping Agency, IMAGE
SHARE THIS STORYCOMMENT
Print this article 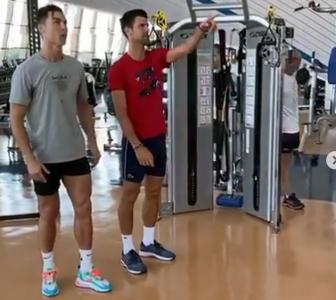 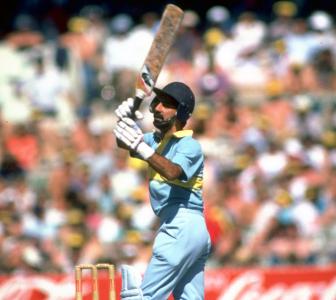 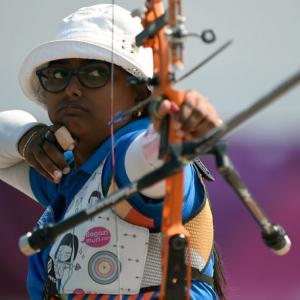 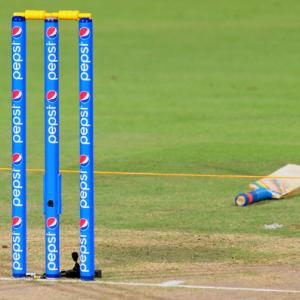