News
Business
Movies
Sports
Cricket
Get Ahead
Money Tips
Shopping
Sign in  |  Create a Rediffmail account
Rediff.com  » Sports » We are not happy with our performance against Bangladesh: Chhetri

We are not happy with our performance against Bangladesh: Chhetri

'The team played well but our strikers missed a lot of chances, and that's why we lost two points which we should not have, and that really bothers us.' 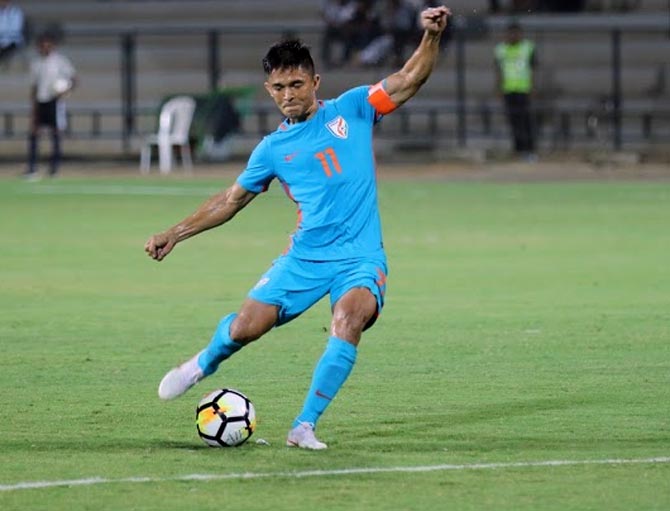 "We will put our best foot forward against Oman and Afghanistan," promised India captain Sunil Chhetri, days after a disappointing 1-1 stalemate with Bangladesh in the FIFA World Cup Qualifiers.

On a high after holding Asian champion and 2022 World Cup hosts Qatar to a goalless draw, a struggling India escaped with a 1-1 draw against lower-ranked Bangladesh in their previous second round qualifying match in Kolkata.

"I think one of them is going to be in Dushanbe because they (Afghanistan) play their home games over there and then against Oman (in Muscat). Both are very difficult and important games, but we back ourselves. If we play the way we played against Qatar, we can do it. We are not scared," Chhetri said in New Delhi on Wednesday.

Having squandered a one-goal advantage to lose 1-2 to Oman in their opener at home, India held fancied Oatar in Doha before the underwhelming result against Bangladesh in Kolkata.

"We felt bad after the game because we felt we could have done a lot better than what we did, we are over it. We will put our best foot forward against Afghanistan and Oman, two away games, which are very important and difficult ones also.

"We do not want to wash away the good things we have done against Oman, Qatar and Bangladesh, we are definitely on a high. We are learning a lot, just hope we continue that," said one of international football's leading scorers.

"We are not happy with our performance against Bangladesh. The team played well but our strikers missed a lot of chances, and that's why we lost two points which we should not have, and that really bothers us."

The Asian Football Federation (AFC) has recently recognised the Indian Super League (ISL) as the country's top league and asked about the roadmap, he said, "I think they have discussed with the AFC and I hope every stakeholder will come together, for me more teams the better, as soon as possible."

"The bigger the better it is. That will increase the number of competitive matches and it is better for the players. I hope all the stakeholders come together and take the best step forward for Indian football," he added.

He said the team is trying but yet to fully embrace coach Igor Stimac's philosophy.

"The best think about Stimac, apart form his technical knowledge is, he gives everyone a chance who does well in training. He simply comes to training and sees who does well, and in which position, and will give him the chance.

"We are still far from exactly being in sync with what he wants us to do but we keep trying." 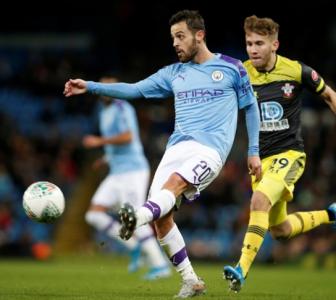 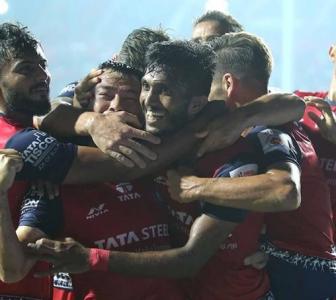 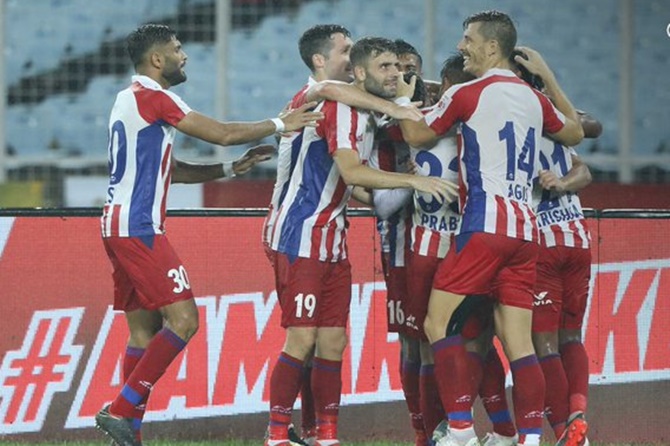 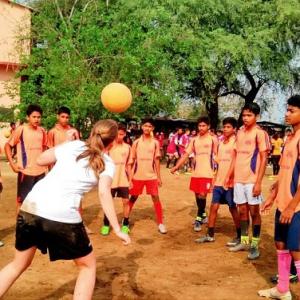 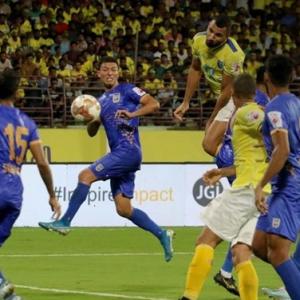