Royal Wahingdoh defeated ONGC 3-1 to qualify for the main phase of the Federation Cup football tournament in Kolkata on Tuesday.

Jackie Chand Singh scored twice for Wahingdoh (35th and 50th minute) after Bhawar Beekay put them into the lead as early as the 10th minute.

Joel Sequera reduced the margin for ONGC. With the victory, Wahingdoh ended their engagements on nine points winning all their three matches.

Wahingdoh now travel to Pune where they have been clubbed with Mohun Bagan, Churchill Brothers and Shillong Lajong Football Club in Group A.

They play their first match against Mohun Bagan on September 17.

Carlton Chapman, the Royal Wahingdoh coach praised his boys after the qualification.

"The boys played some wonderful football. We deserve to be in the main phase. The boys are a talented lot and it would be a learning experience for us in the main phase of the Federation Cup," Chapman said. 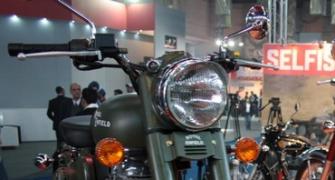 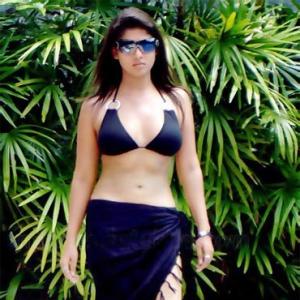 PIX: Which southern siren has the best legs? 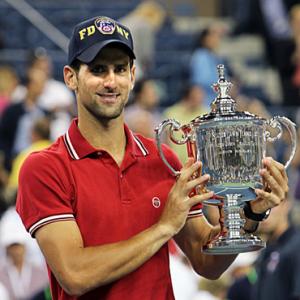