VAR chaos and controversy in EPL 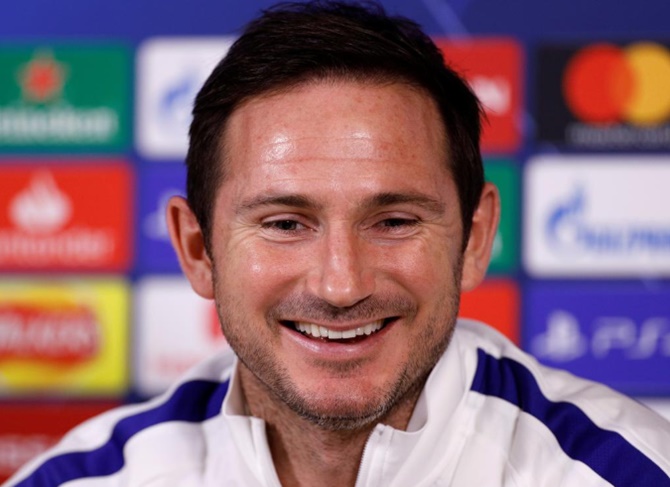 The Premier League can learn from the implementation of the Video Assistant Referee (VAR) system in the Champions League and on-field referees must review incidents on pitchside monitors to remove all doubt, Chelsea boss Frank Lampard said on Monday.

VAR has stirred up a debate since its introduction in the Premier League this season, with a number of decisions either being wrongly overturned or not at all much to the annoyance of managers, players and supporters.

Unlike the Champions League, Premier League referees have so far refused to take a second look at decisions on pitchside monitors, preferring to let the officials at the VAR headquarters in London take the final call.

“The use of the screen on the side of the pitch can help because we’ve seen... in the Premier League decisions that firstly they’ve taken a long time to get to, which seems to bring in the fact there’s an element of doubt,” Lampard told reporters.

“So for the clarity of the referee on the pitch who has to see things live and make quick decisions, I think the idea he can go and look again has to be a good one... the reading at the beginning was that it was going to be used sparingly.

“And it hasn’t been used sparingly, It’s not been used at all. I do think that’s probably one thing we could look at.”

Chelsea are top of Group H at the halfway stage with two wins and they host second-placed Ajax Amsterdam on Tuesday knowing that another win would put one foot in the knockout stages.

“I have to accept it’s expected of Chelsea to go through and that is no disrespect to any other teams,” Lampard said. “I said at the start that this group would be tight because all the teams could take points off each other.

“But we must understand that even though we are at home now, the quality and the danger from Ajax is as much, if not more than the game we played away because they are such a good technical team.”

Lampard confirmed midfielder N’Golo Kante was back in the squad after returning from a groin injury but centre back Antonio Rudiger was set to see a specialist for a pelvic injury later on Monday. 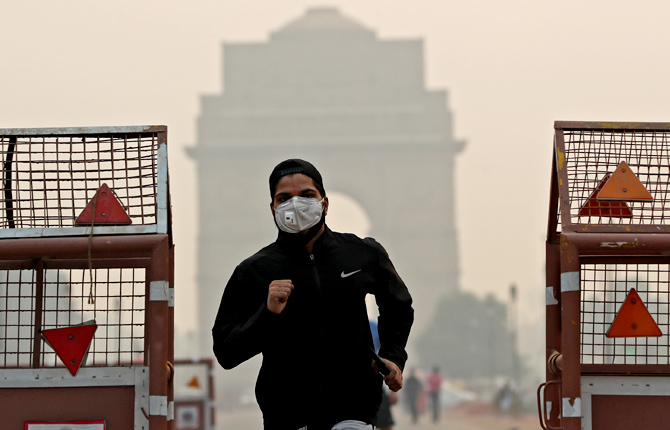