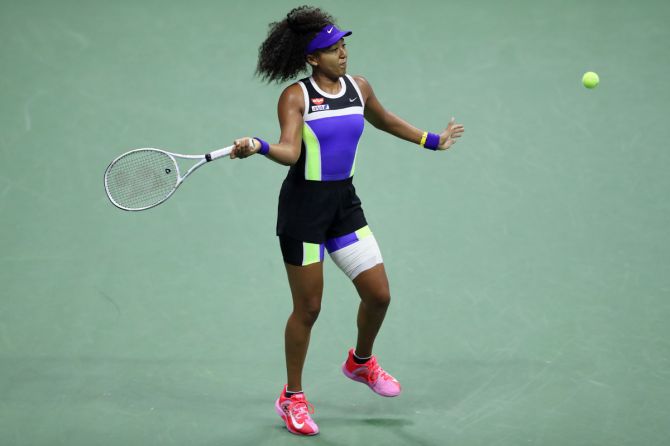 IMAGE: Naomi Osaka in action during her quarter-final match against Shelby Rogers of the United States on Day 9 of the 2020 US Open in New York, on Tuesday. Photograph: Matthew Stockman/Getty Images

Naomi Osaka's sharp serving and superior return game helped her past American Shelby Rogers 6-3, 6-4 and into the semi-finals of the US Open on Tuesday as the Japanese continues her quest for a second title at Flushing Meadows.

Osaka, who was 0-3 lifetime against Rogers coming into the match, broke at love to take a 5-3 lead in the first set where Rogers hit 16 unforced errors to Osaka's five and held serve to claim the set.

The fourth seeded Osaka broke again early in the second set for a 2-1 lead and sealed the win when Rogers dumped a forehand into the net on match point for her 28th unforced error.

"Honestly, I felt like she had the upper hand because I'd never beaten her and those memories are stuck in my head," said the 22-year-old Osaka, who last faced Rogers in 2017.

"So, yeah, I consider this a little bit of revenge."

Osaka once again had tape wrapped around her left thigh but said it was just as a precaution. Despite the loss Rogers will hold her head high after the 27-year-old saved four match points to defeat Petra Kvitova to reach her first US Open quarter-final.

Next up for Osaka is in-form American Jennifer Brady, who beat Kazakhstan's Yulia Putintseva in straight sets earlier in the day.

"I think she's a really amazing player, she has the variety that I wish I had so I'm a bit jealous," Osaka said.

"But, yeah, she's super nice and I think it's going to be a really tough match and I think we're both going to try our best."

Osaka entered the court wearing a black mask with George Floyd's name on it as part of her ongoing protest against racial injustice.

Floyd, a Black man, died in police custody in Minneapolis in May after an officer pinned him to the ground by his throat. American upstart Jennifer Brady continued her surprising surge at the US Open with a 6-3, 6-2 victory over Kazakhstan's Yulia Putintseva on Tuesday to reach her first Grand Slam semi-final.

The 28th-seeded Brady, who has yet to drop a set at this year's US Open, used her massive forehand and impressive court coverage to deny Putintseva in her bid to become the first Kazakh woman to reach the final four of any major.

"I came out with nerves obviously ... so I just tried to treat it like all the other matches and pretend like it was a first-round match," said Brady.

"I was happy with the way I started and I think I was able to keep the momentum and build off that."

Brady, whose lead-up to the US Open included a maiden WTA title at Lexington, had all facets of her game clicking early as she broke twice on the Arthur Ashe Stadium court to race to a 4-0 lead before wrapping up the first set in 34 minutes. IMAGE: Jennifer Brady entered her latest match having never won a set off Yulia Putintseva in their two previous career meetings, which both came before the American's breakout season. Photograph: Al Bello/Getty Images

Putintseva, seeded 23rd, had no answer in the second set as Brady broke three times for a 5-2 lead before securing the win on her first match point when she successfully challenged a service return that sailed long.

"I was waiting for the 'out' call," Brady said of the match point. "I was pretty confident that it was out but I was like I really hope it is out. I didn't want to play another point after that to be honest."

Brady, 25, entered her latest match having never won a set off Putintseva in their two previous career meetings, which both came before the American's breakout season.

"Last couple of times I played her I got caught into playing her game," said Brady. "I don't think I'm better than her at just running and making balls so I definitely was a lot more aggressive today."

Up next for Brady will be former champion Naomi Osaka, who beat American Shelby Rogers 6-3, 6-4.

© Copyright 2020 Reuters Limited. All rights reserved. Republication or redistribution of Reuters content, including by framing or similar means, is expressly prohibited without the prior written consent of Reuters. Reuters shall not be liable for any errors or delays in the content, or for any actions taken in reliance thereon.
Related News: Yulia Putintseva, Naomi Osaka, Jennifer Brady, Shelby Rogers, IMAGE
SHARE THIS STORYCOMMENT
Print this article 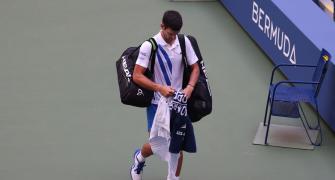 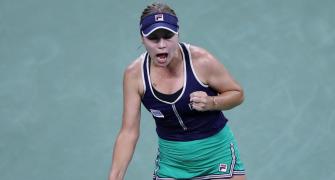 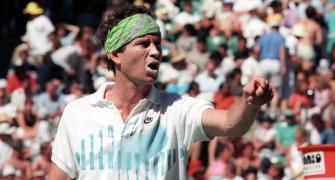 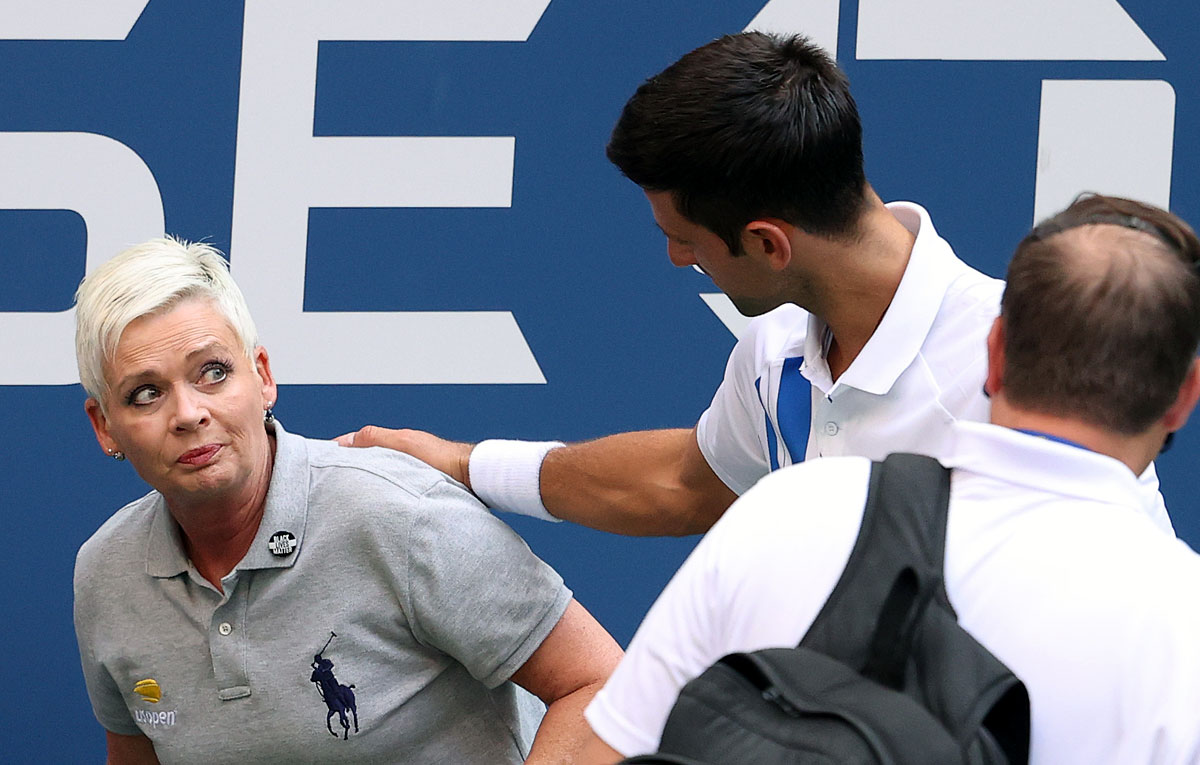 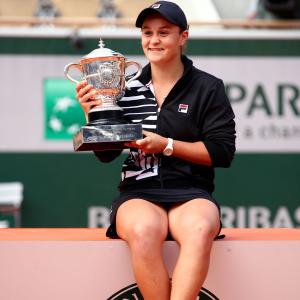