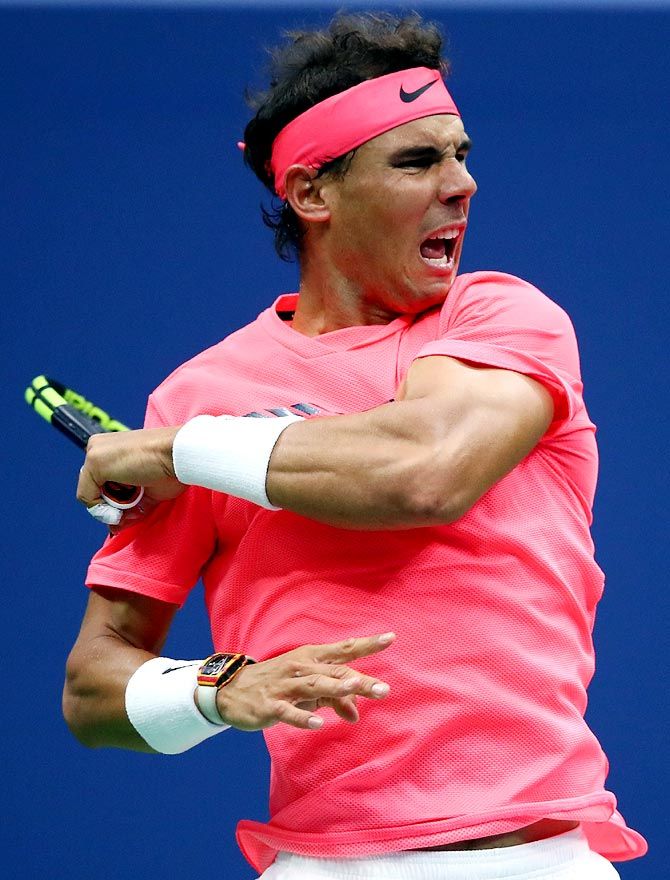 IMAGE:  Rafael Nadal in action during the quarter-finals of the US Open. Photograph: Clive Brunskill/Getty Images

Rafael Nadal gave Russian teenager Andrey Rublev a tennis lesson on Wednesday, racing into the semi-finals of the US Open with a ruthless 6-1, 6-2, 6-2 victory in New York on Thursday. 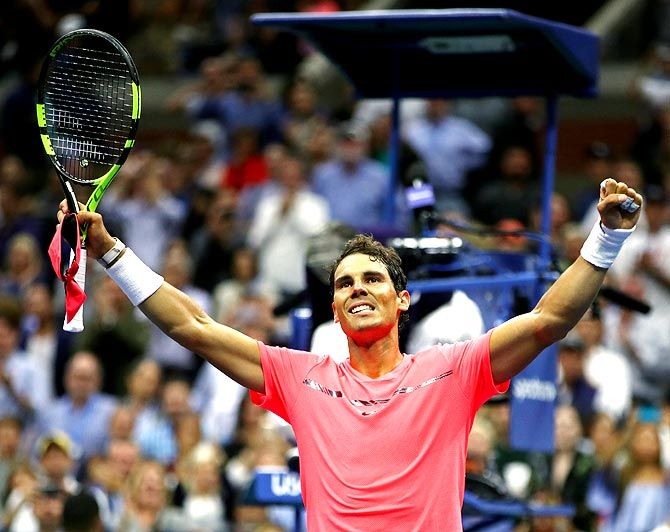 Rublev, who grew up idolising Nadal and had the Spaniard’s poster pinned up on his bedroom wall was smiling from ear-to-ear as he posed for pre-match photos on Arthur Ashe Stadium court with his hero.

That would be the highlight of an eye-opening afternoon for the 19-year-old Russian as Nadal showed no mercy during a one hour, 37 minute thrashing.

“It was a good match and obviously it was Andrey’s first quarter-finals and of course he played with some more mistakes than usual but for me it was an important victory winning the last two matches in straight sets,” said Nadal, after clinching his spot in his 26th Grand Slam semi-final. 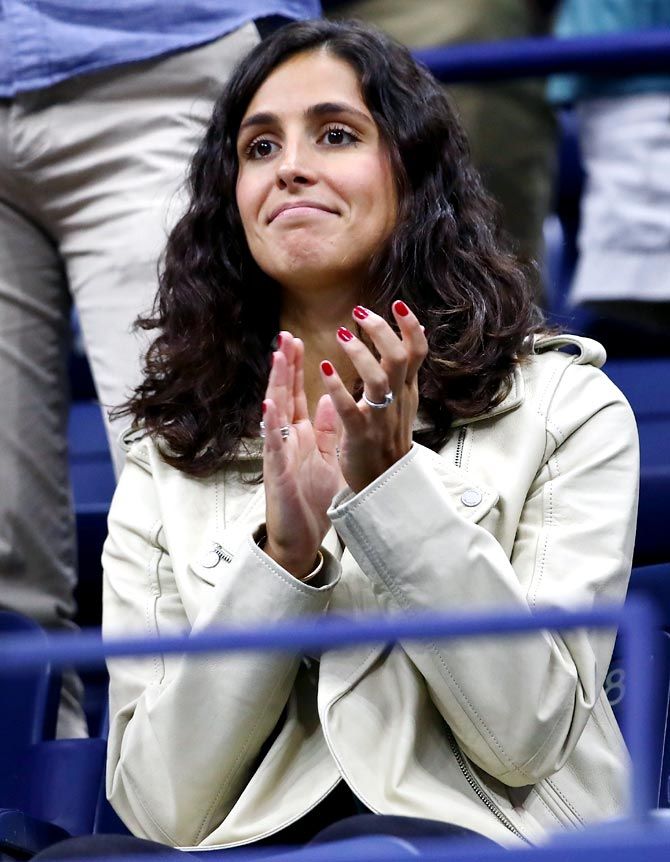 Once the match started it did not take long for Rublev’s grin to disappear.

It was replaced by scowls and frustration as the 53rd-ranked Russian angrily yelled at himself for missed shots and occasionally slapped at his leg with a clenched fist.

Nadal, still stinging from a third-round upset by 18-year-old Canadian Denis Shapovalov in Montreal in August and with a spot in the semi-finals on the line, was fully focused on the task at hand.

© Copyright 2021 Reuters Limited. All rights reserved. Republication or redistribution of Reuters content, including by framing or similar means, is expressly prohibited without the prior written consent of Reuters. Reuters shall not be liable for any errors or delays in the content, or for any actions taken in reliance thereon.
Related News: Rafael Nadal, Andrey Rublev, Roger Federer, Juan Martin del Potro, New York
COMMENT
Print this article 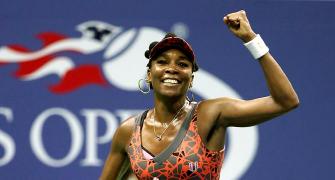 PHOTOS: Venus sets up all-American semi at US Open 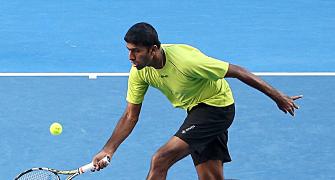 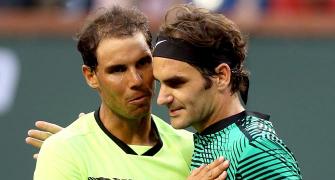 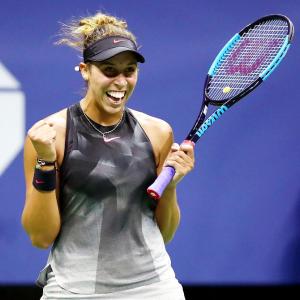 Vandeweghe knocks World No 1 Pliskova out of US Open 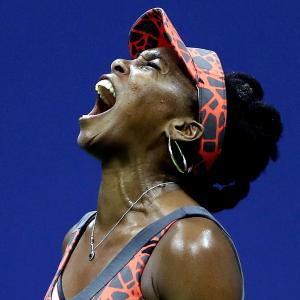