Barcelona midfielder Cesc Fabregas sustained a hamstring injury during training on Saturday and will be out of action for around three weeks, the European champions said.

The former Arsenal captain was left out of Barca's squad to play Sporting Gijon in La Liga on Sunday, joining Andres Iniesta, Alexis Sanchez and Ibrahim Afellay on the club's injury list.

Fabregas had been included in Vicente del Bosque's Spain squad on Friday for their Euro 2012 qualifiers against Czech Republic and Scotland over the next two weeks. 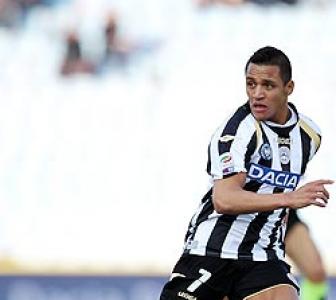 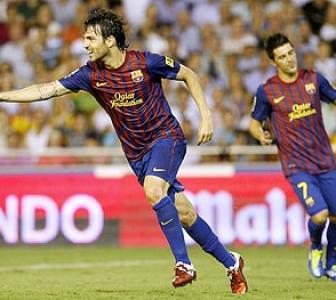 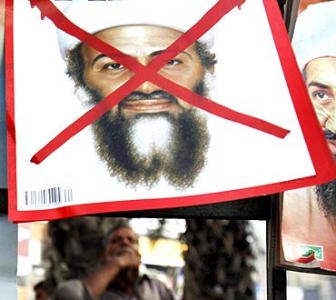 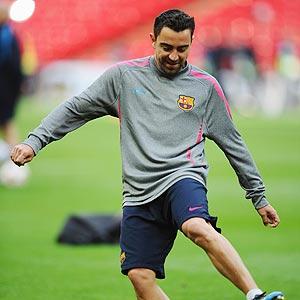 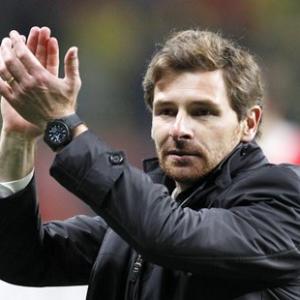