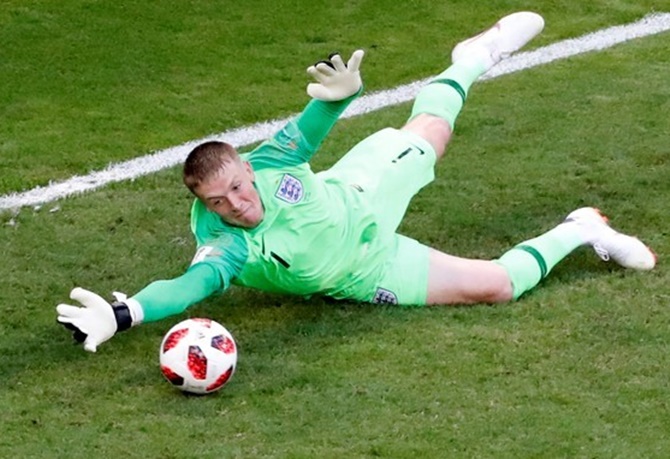 Sweden made very few mistakes but came up against a better team on the day and a superb goalkeeper in England's Jordan Pickford to miss out on their first World Cup semi-final since 1994, coach Janne Andersson said on Saturday.

England scored once in either half to beat the Swedes 2-0 in Samara and reach their first World Cup semi-final since 1990. They will now face either Croatia or Russia, who play later on Saturday.

Harry Maguire opened the scoring in the 30th minute at the Samara Arena and Dele Alli doubled the lead after the break with the Swedes at times struggling to contain the English attacks.

"I don't think anything went wrong. We faced a good opponent and we did not get to our best level. The margins were small," Andersson told reporters.

"The first 30 minutes we were under control until the corner and they scored. We then created chances at the start of the second half and if we had scored it would have revived the game."

Before England's second goal Sweden missed a golden opportunity to level right after the restart but Pickford, who was named man of the match, made an outstanding save, palming Marcus Berg's close-range header away. 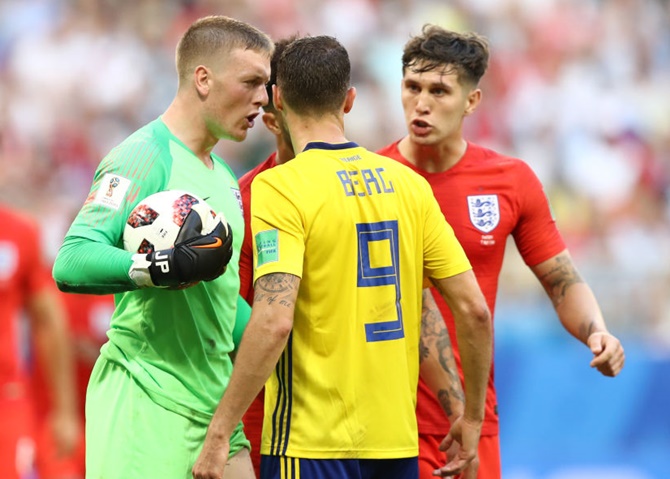 He denied the Swedes several more times in the second half.

"The (England) keeper made great saves yet again. You have to respect you are faced with a good keeper," Andersson said.

"England are absolutely good enough to win the World Cup," he said. "They are forceful and well organised. Congratulations to both the team and the coach. They are a good side, who did not give a lot of openings."

Andersson had equal praise for his own players who finished ahead of Netherlands in their qualifying group and then edged Italy in a qualification playoff to secure their spot in Russia.

They then topped their group, which included Germany, Mexico and South Korea, before beating Switzerland in the round of 16.

"We got to the quarter-finals and we did beautifully to get this far. We faced tough opponents in every single match but were not good enough today," said the 55-year-old.

"I gathered the players on the pitch and told them we had a bloody good tournament. We will all be depressed but when you lean back and analyse it, all in all, we will be quite satisfied later but right now it is hard."

© Copyright 2020 Reuters Limited. All rights reserved. Republication or redistribution of Reuters content, including by framing or similar means, is expressly prohibited without the prior written consent of Reuters. Reuters shall not be liable for any errors or delays in the content, or for any actions taken in reliance thereon.
Related News: Jordan Pickford, Janne Andersson, England, IMAGE, FIFA
SHARE THIS STORYCOMMENT
Print this article 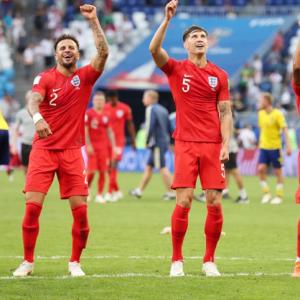 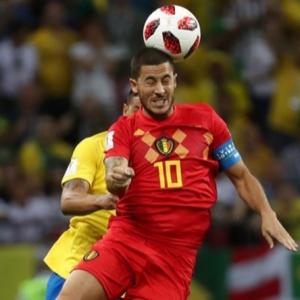