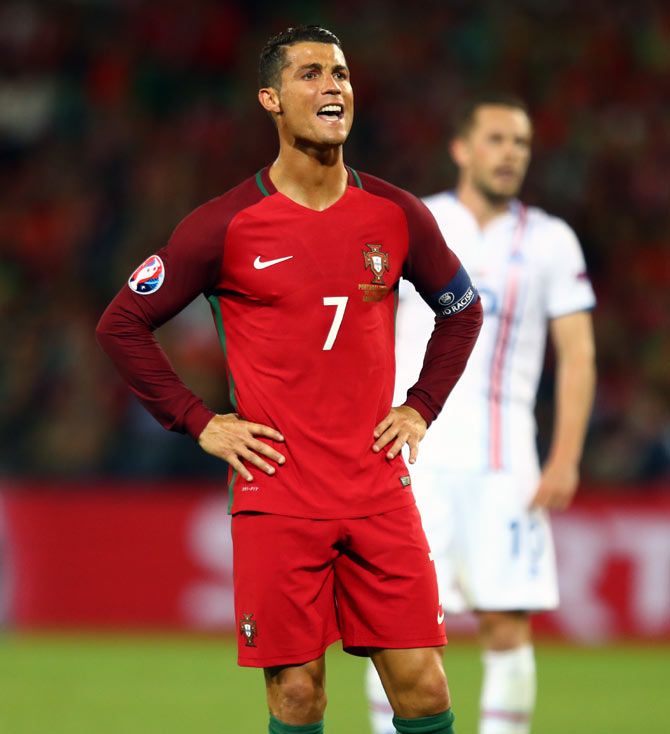 Cristiano Ronaldo will not be the only number seven hoping to redeem himself when his Portugal side meet Austria in their Euro 2016 group F match in Paris on Saturday.

Ronaldo's less heralded opposite number for Austria, Marko Arnautovic, also came into the tournament with high hopes only to start with a below-par display made worse by a sulky attitude.

Ronaldo missed a late chance, repeatedly wasted free kicks, protested to the referee and then made some unsporting comments about the opposition after Porutgal drew 1-1 against rank outsiders Iceland.

Arnautovic fared little better in Austria's 2-0 defeat by Hungary, losing heart as he was effectively marked out of the game.

He went to ground far too easily, moaned at the match officials and his body language bore the hallmarks of a man who felt the world was against him.

Arnautovic's temperament has often threatened to override his talent, with his career marked by some bizarre episodes.

He famously borrowed a Bentley belonging to team mate Samuel Eto'o at Inter Milan, only to have it stolen while he was eating at a restaurant.

During a stint at Werder Bremen, he was pulled over for speeding in the early hours of the morning on the day of the game and he once injured his knee playing with his dog. 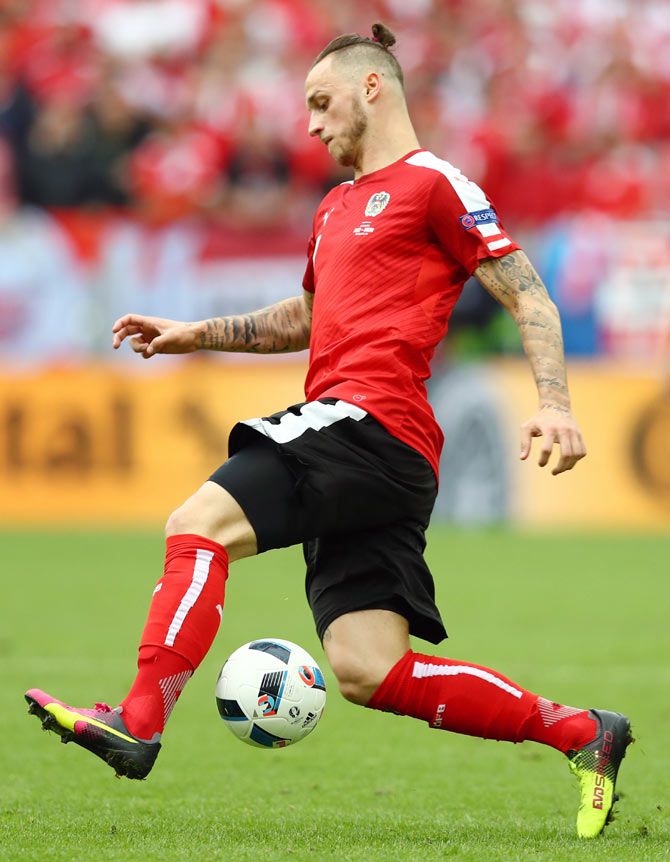 But Austria coach Marcel Koller and his club coach Mark Hughes at Stoke City have between them managed to tame a man who was compared to a child by Jose Mourinho at Inter.

Asked at a press conference earlier in the tournament how he had managed to curb Arnautovic's excesses, Koller said it was not an issue he could adequately explain "in a few minutes".

But he did give a feel for the efforts that have gone into keeping Arnautovic on the straight and narrow.

"It's always been important to look at his qualities as a footballer, he's always had ability from that perspective but he wasn't necessarily able to harness that ability on the pitch," said Koller.

"It is important that he has confidence even if he makes a mistake. Right from the outset, we knew we needed to support him, to try and talk to him, to try and help him to improve.

"I think he really has adapted very well. He has his own family, he has got a wife and two kids, he has calmed down and we are delighted he is finally able to harness his ability as a footballer on the field, and he can really help us."

Koller will doubtless have his arm around Arnautovic's shoulder again in the run-up to Saturday's match.

© Copyright 2021 Reuters Limited. All rights reserved. Republication or redistribution of Reuters content, including by framing or similar means, is expressly prohibited without the prior written consent of Reuters. Reuters shall not be liable for any errors or delays in the content, or for any actions taken in reliance thereon.
Related News: Marko Arnautovic, Cristiano Ronaldo, Marcel Koller, Austria, IMAGE
COMMENT
Print this article 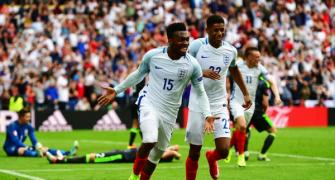 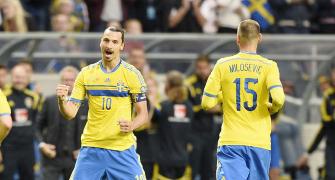 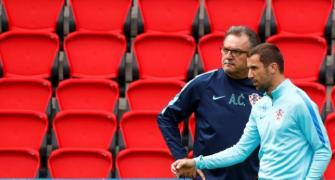 Euro 2016: Croatia's Srna ready to play on after father's death 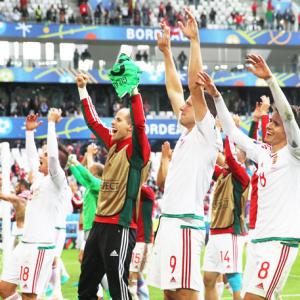 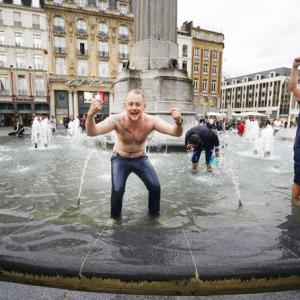