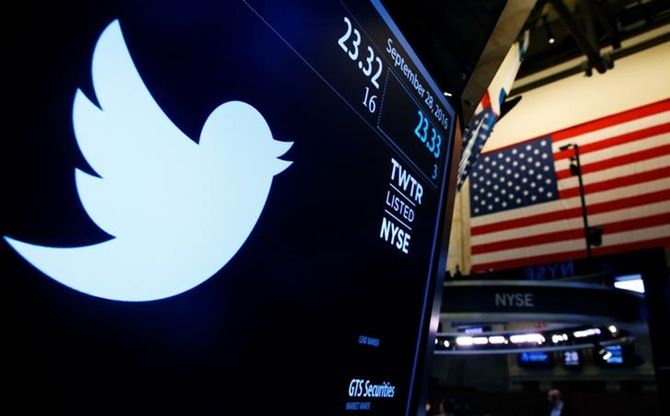 IMAGE: The Twitter logo is displayed on a screen on the floor of the New York Stock Exchange (NYSE) in New York City. Photograph: Brendan McDermid/File Photo/Reuters

The accounts were hacked through a third-party platform, a spokesperson for the social media platform said in an emailed statement, without giving further details.

"As soon as we were made aware of the issue, we locked the compromised accounts and are working closely with our partners to restore them," the Twitter spokesperson said.

A spokesperson for the IOC separately said that the IOC was investigating the potential breach.

Last month, the official Twitter accounts of several US National Football League (NFL) teams, including the San Francisco 49ers and Kansas City Chiefs, were hacked a few days ahead of the Super Bowl.

Earlier this month, some of Facebook's official Twitter accounts were briefly compromised.

© Copyright 2022 Reuters Limited. All rights reserved. Republication or redistribution of Reuters content, including by framing or similar means, is expressly prohibited without the prior written consent of Reuters. Reuters shall not be liable for any errors or delays in the content, or for any actions taken in reliance thereon.
Related News: IOC, New York Stock Exchange, US National Football League, New York City, Kansas City Chiefs
COMMENT
Print this article 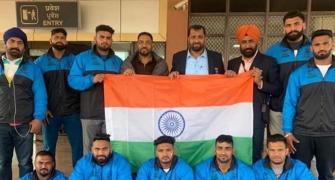 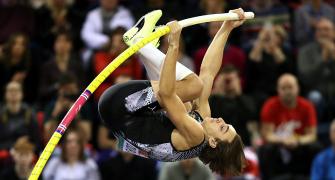 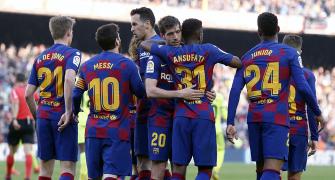 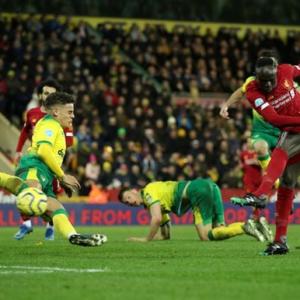 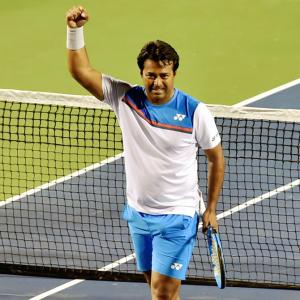