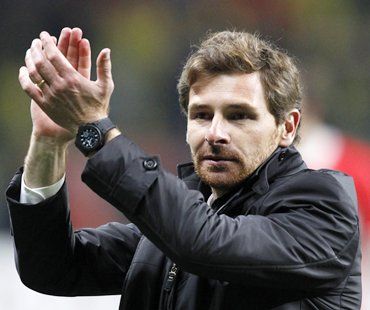 Andre Villas-Boas was sacked as Tottenham Hotspur manager on Monday as two Premier League thrashings in three weeks exposed the side's frailties despite a transfer outlay of over 100 million pounds during the summer.

Spurs were humiliated 5-0 by Liverpool in front of their own fans on Sunday, having been thrashed 6-0 by Manchester City last month, and the club announced the Portuguese coach's departure "by mutual consent" in a statement on their website (www.tottenhamhotspur.com).

The former Porto coach, who took over in July 2012, lasted longer than in his previous job at Chelsea, where he was sacked eight months into his first season.

Spurs brought in a host of new players including Roberto Soldado - for 26 million pounds - Erik Lamela, Christian Eriksen and Paulinho with the transfer booty received from the sale of Gareth Bale to Real Madrid for a world record 100 million euros.

The vast number of new faces of varied nationalities have seemed to make it difficult for Villas-Boas to settle on a preferred side, resulting in an inconsistent season for the club.

A paltry return of 15 goals in 16 league matches has left the fans frustrated, while some appalling defending contributed to the Man City and Liverpool heavy defeats.

Although they are going strong in the Europa League and Capital One Cup, they are seventh in the league, eight points behind local rivals and leaders Arsenal.

Following Sunday's defeat Villas-Boas was questioned about the players he is working with and said:

"We had worked hard to build a strong team and we are happy with the signings.

"The players we have are top quality and we have to work hard to bond them together. We have been extremely unfortunate with injuries."

Pressed on his future, he said: "It's not my call. I can't control that. I have to get down to work. That's the only thing I can focus on. The call on that decision is not mine. I won't resign and I'm not a quitter. The only thing I can do is work hard with the players and try and get the results back on track."

Instead, he was not given the chance and becomes the fifth Premier League manager to lose his job this season after Paolo Di Canio (Sunderland), Ian Holloway (Crystal Palace), Martin Jol (Fulham) and Steve Clarke(West Bromwich Albion). 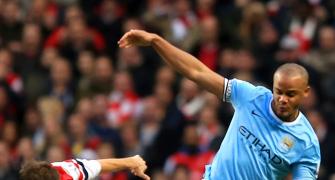 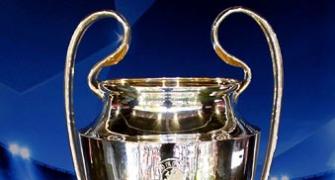 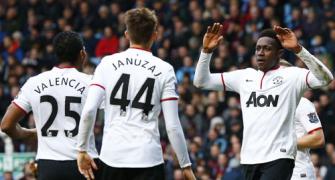 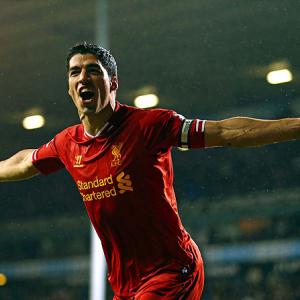