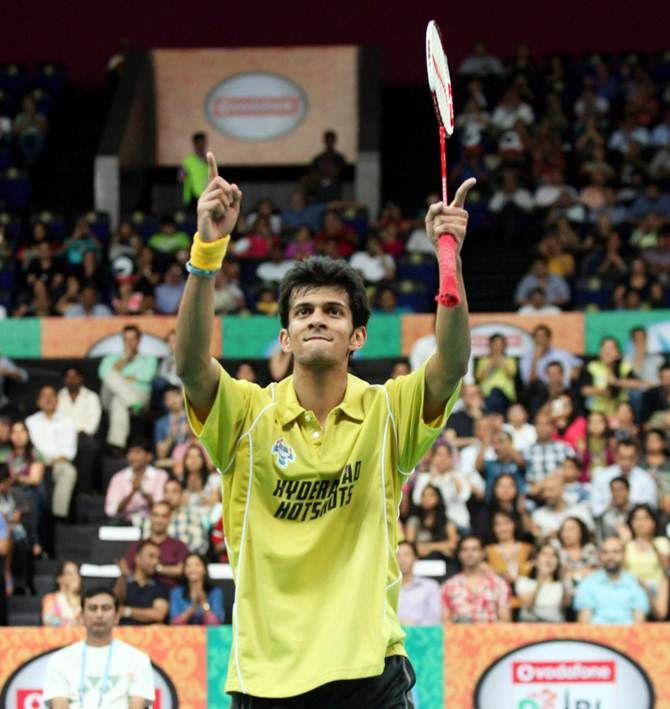 Two-time defending champion Ajay Jayaram of India remained on course for a third straight title triumph as he sailed into the men's singles final of Dutch Open badminton, in Almere, Netherlands, on Saturday.

The 29-year-old took 59 minutes to get the better of his fifth seeded opponent from Denmark.

Top seed Jayaram, who has clinched this title three times in his career, had earlier notched up a 21-15 21-18 win over Brazil's Ygor Coelho De Oliveira, seeded eighth, in a 32-minute match at the Top sport centrum, Almere.

Indian combo of Pranaav Cherry Chopra and Sikki Reddy, however, lost to Denmark's Soren Gravholt and Maiken Feuergaard 19-21, 16-21 in the mixed doubles semi-finals. 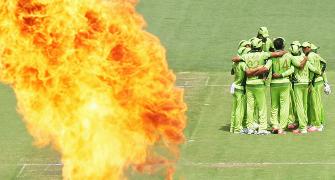 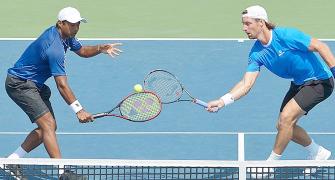 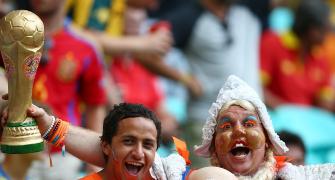 Europe barred by FIFA from bidding for 2026 World Cup 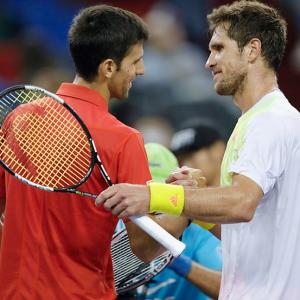 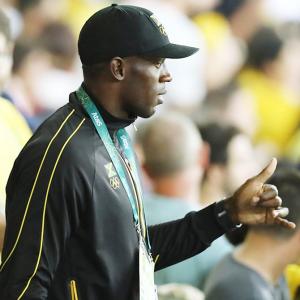 Will this be Bolt's last race in Jamaica?