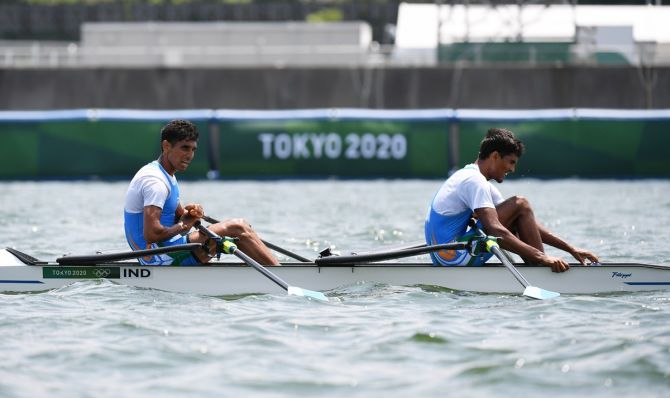 Indian rowers Arjun Lal Jat and Arvind Singh failed to qualify for the men's lightweight double sculls final at the Tokyo Olympics after finishing sixth and last in the second semi-final on Wednesday.

They clocked 6:24.41 seconds and placed last in the six-team semi-final 2 at the Sea Forest Waterway.

The top three pairs in each of the two semi-finals qualified for the final.

Arjun and Arvind, however, produced the best-ever Olympic performance by Indian rowers by reaching the semi-finals. In the final analysis, they will finish at least 12th.

While Arjun assumes the role of the bower, Arvind is the team's stroker. The two had finished fifth in Saturday’s heats.

The event includes two rowers in a scull boat using two oars each. The long, narrow and broadly semi-circular in cross-section boats help reduce the drag.

The maximum weight set for each male competitor is 72.5kg and the average weight cannot exceed 70 kg. 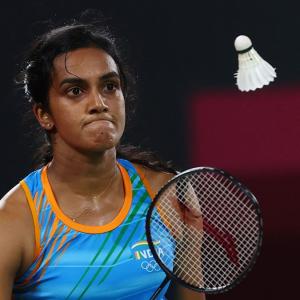 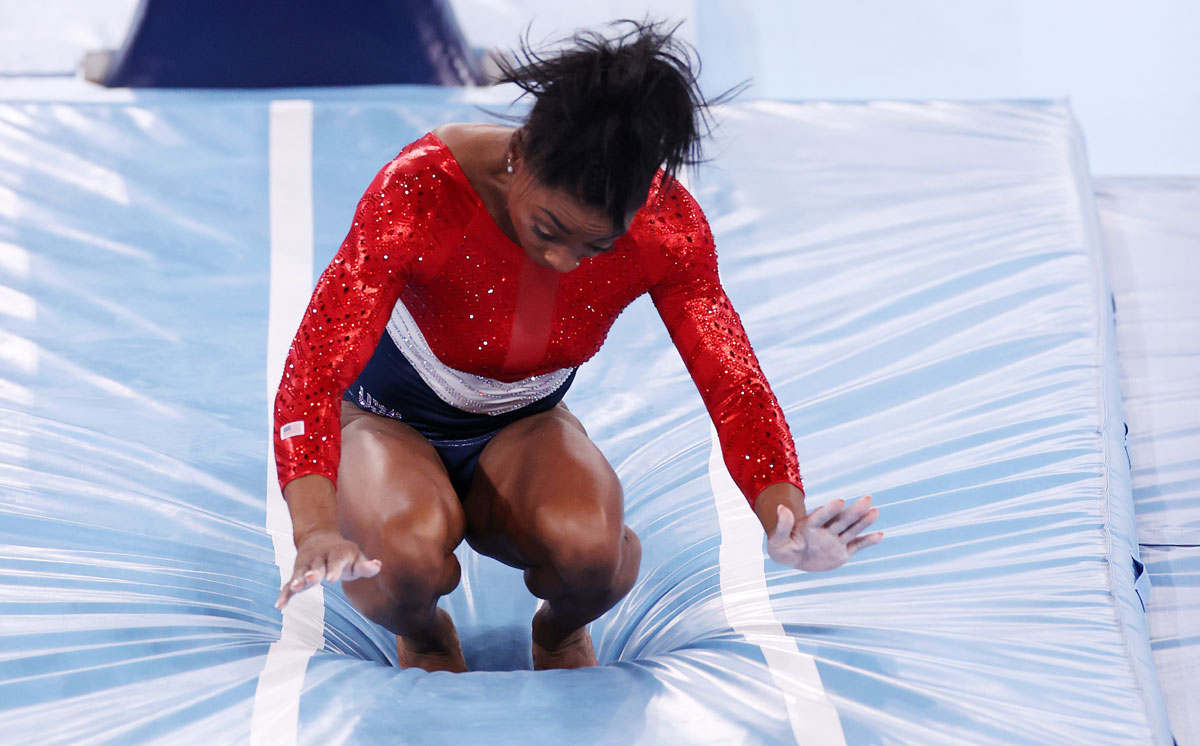