The Olympics were due to begin on Friday with an extravagant opening ceremony in the National Stadium but the Games have instead been delayed until July 23, 2021 because of the global COVID-19 pandemic. IMAGE: Passersby wearing protective face masks walk past a countdown clock for the Tokyo 2020 Olympic Games, on the day to mark the one-year countdown to the summer games that have been postponed to 2021 due to the coronavirus disease (COVID-19) outbreak, in Tokyo, on Thursday. Photograph: Issei Kato/Reuters

As Tokyo marked one year to go until the Olympics for the second time on Thursday, it was perhaps fitting that the newly-built National Stadium, intended to be the iconic symbol of the Games, was hit by a torrential downpour for most of the day.

The Olympics were due to begin on Friday with an extravagant opening ceremony in the National Stadium but the Games have instead been delayed until July 23, 2021 because of the global COVID-19 pandemic.

Last year, International Olympic Committee (IOC) President Thomas Bach presided over a glitzy ceremony to mark the occasion in the Japanese capital and declared Tokyo the best prepared host city he had ever seen.

This time around the atmosphere is much more subdued, with Tokyo 2020 set to host a minor 15-minute event in the National Stadium without fans later on Thursday, where they will launch a commemorative video.

It will take place at 8 pm local time (1100 GMT), the start time of next year's opening ceremony.

People gathering around the countdown clock at Tokyo station were optimistic about the Games next year.

"I think it would be nice to be able to spread the word to the world at the Olympics, that you can be excited even with the (coronavirus) present," said Tokyo resident Makoto Yamamori.

Others were less sure.

"Originally, I thought it would be wonderful if people gathered from the world to purely play sports and achieve results," said 27-year-old Yuma Okazaki.

“But the negative image of the Olympics is going to get stronger amid the coronavirus spread.”

Thursday’s small ceremony is a sign of things to come in the lead-up to the Games next year.

The head of the IOC’s Coordination Commission John Coates has said rearranging the Games meant focusing on the “must haves” in a simplified event.

Thursday’s landmark comes as the Japanese capital reported 366 new coronavirus cases, a new daily record, fuelling fears of a second round of infections.

© Copyright 2020 Reuters Limited. All rights reserved. Republication or redistribution of Reuters content, including by framing or similar means, is expressly prohibited without the prior written consent of Reuters. Reuters shall not be liable for any errors or delays in the content, or for any actions taken in reliance thereon.
Related News: International Olympic Committee, Tokyo, Coordination Commission John Coates, Thomas Bach, Makoto Yamamori
SHARE THIS STORYCOMMENT
Print this article 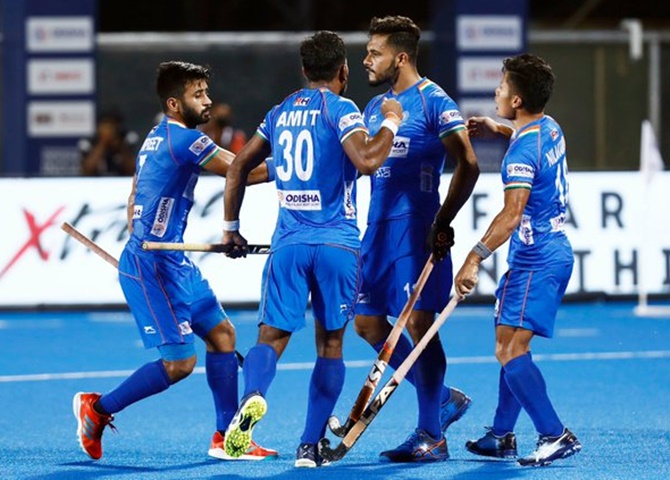