These Olympic champs look for positives in Tokyo postponement 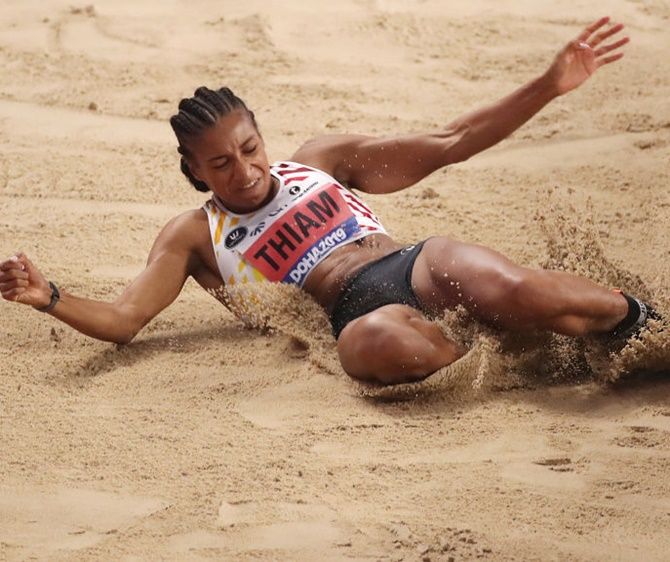 Olympic heptathlon champion Nafi Thiam of Belgium says she is relieved that the Tokyo Games were put back by a year but disappointed too, after focusing for the last four years on defending her gold medal from Rio de Janeiro.

The 25-year-old told Belgian media she supported the postponement of the Games in the wake of the coronavirus health scare.

“It was good that we have now got an answer,” she told Wednesday’s Het Nieuwsblad newspaper. “It’s good the uncertainty is cleared up. But as an athlete I find it sad, because since 2016 all my focus has been on Tokyo 2020.

“As an athlete you dream of these sort of competitions. But it is a good decision and I have to accept it."

Thiam’s clash with Britain's Katarina Johnson-Thompson, who beat her at the World Athletics Championship last October in Doha, would have been one of the Games' hotly anticipated events.

Thiam struggled last year with an elbow injury but said she had recovered well: “My ambition has not disappeared now that the Games have moved back.”

She has continued training in Belgium through the coronavirus crisis, posting pictures on social media of home gymnasium workouts.

“And as an athlete I’m certainly not complaining about my situation. I can still train,” she said.

Thiam edged Jessica Ennis-Hill to take gold in 2016, and finished first at the 2017 World Championship in London. Olympic 400m champion Wayde van Niekerk says that while the postponement of the 2020 Tokyo Games due to the coronavirus outbreak was a 'downer', the delay will give him time to regain full fitness after a long period on the sidelines due to injury.

But a serious knee injury sustained in a charity touch rugby game in October 2017 has meant Van Niekerk has seen very little of the track since.

He had just started his competitive comeback in the last few months, giving him little time to prepare for Tokyo.

“I’m trying to see the positive in it,” Van Niekerk was quoted by South Africa’s Daily Maverick on Wednesday.

“I view it as more time to prepare, more time to work and more time to invest in my career. Tokyo is just another stepping stone to the entire legacy that I want to leave behind.”

Had the Games gone ahead as scheduled in July, Van Niekerk would have had few opportunities to test his knee and build up speed but he can now be more cautious in his return.

“This gives me more time to work and strengthen myself to be in even better shape for the Olympic Games.

“As much as it is a downer that it’s not happening this year, it will still happen. There is another opportunity for us as athletes to showcase our talent.”

The Games have been postponed into 2021, the first such delay in the 124-year modern history of the event, as the coronavirus crisis wrecked the last international sporting showpiece still standing this year.

© Copyright 2020 Reuters Limited. All rights reserved. Republication or redistribution of Reuters content, including by framing or similar means, is expressly prohibited without the prior written consent of Reuters. Reuters shall not be liable for any errors or delays in the content, or for any actions taken in reliance thereon.
Related News: Wayde van Niekerk, Tokyo, Michael Johnson, Daily Maverick, IMAGE
SHARE THIS STORYCOMMENT
Print this article 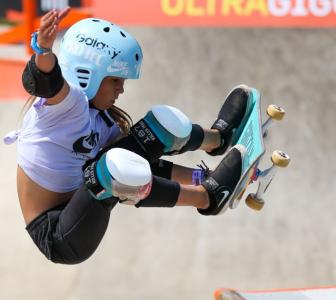 Skateboarders to use Olympic delay to boost support 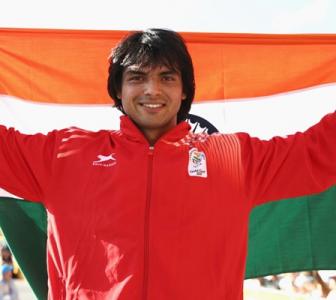 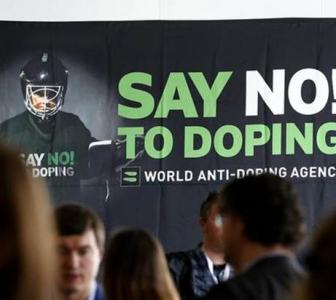 2021 Olympics: Doping could be on the rise 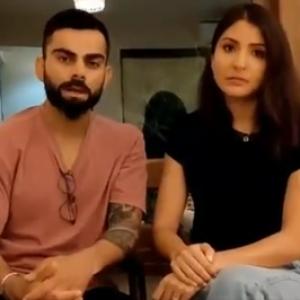 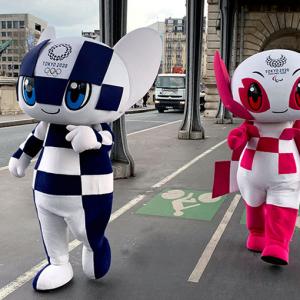