The rise and rise of China's women in tennis 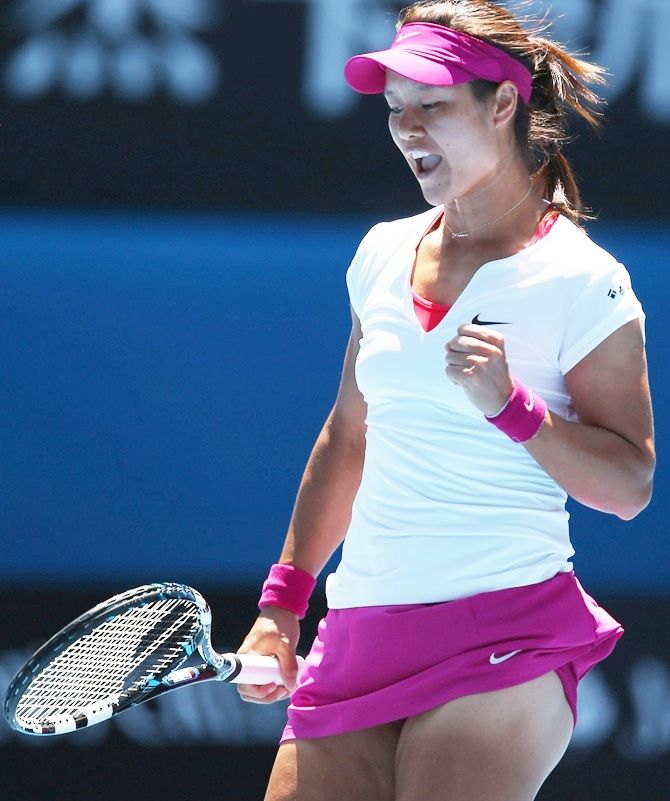 A typical ‘neighbourhood kid’ toting a badminton racquet in the Yangtze river port of Wuhan, eight-year-old Li Na could have had little idea the path the Chinese state set for her might lead to tennis glory, riches and Asia's first Grand Slam singles title.

Milestones in the progress of Chinese women's tennis after Li Na, the first Asian to win Grand Slam singles titles, announced her retirement from the sport on Friday.

August: Sun Tiantian and Li Ting win China's first Olympic gold medal in the sport in the women's doubles at the Athens Games.

October: Li Na is the first Chinese to win a WTA Tour singles title, in Guangzhou. May: Zheng wins the first all-Chinese final at a WTA event when Li Na withdraws injured from the Estoril final.

June: Zheng, a 133rd-ranked wildcard, beats top seed Ana Ivanovic on her way to the semi-finals at Wimbledon, the first Chinese to reach the last four at a grand slam.

August: Zheng and Yan win bronze in women's doubles at the Beijing Olympics, while Li Na misses out on a medal after defeat to Vera Zvonareva in the bronze medal match.

January: Zheng and Li Na reach the last four at the Australian Open, the first time China has had two players in the last four at a grand slam. They lose to Justine Henin and eventual champion Serena Williams respectively.

Li Na becomes the first Chinese player to reach the women's top 10 in the world rankings. 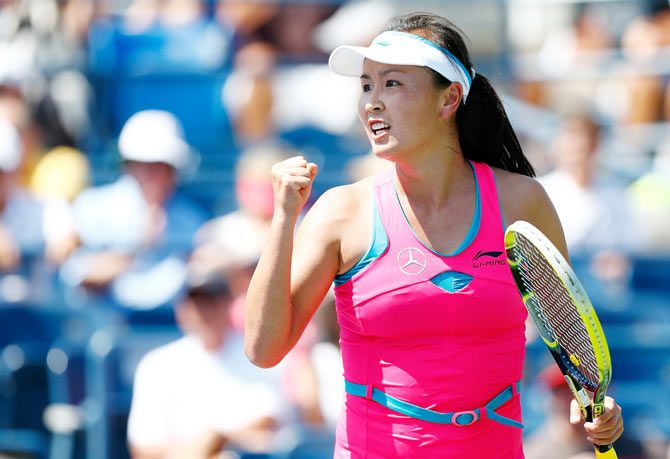 January: Li Na comes back from 5-0 down in the first set to beat Kim Clijsters in the final and win the Sydney International, her first ‘premier’ level WTA title.

Li Na beats World No 1 and top seed Caroline Wozniacki in the semi-finals of the Australian Open to become the first Chinese to reach a grand slam singles final, losing to Clijsters.

January: Li Na reaches the Australian Open final for second time in three years only to be beaten again, this time by Victoria Azarenka. 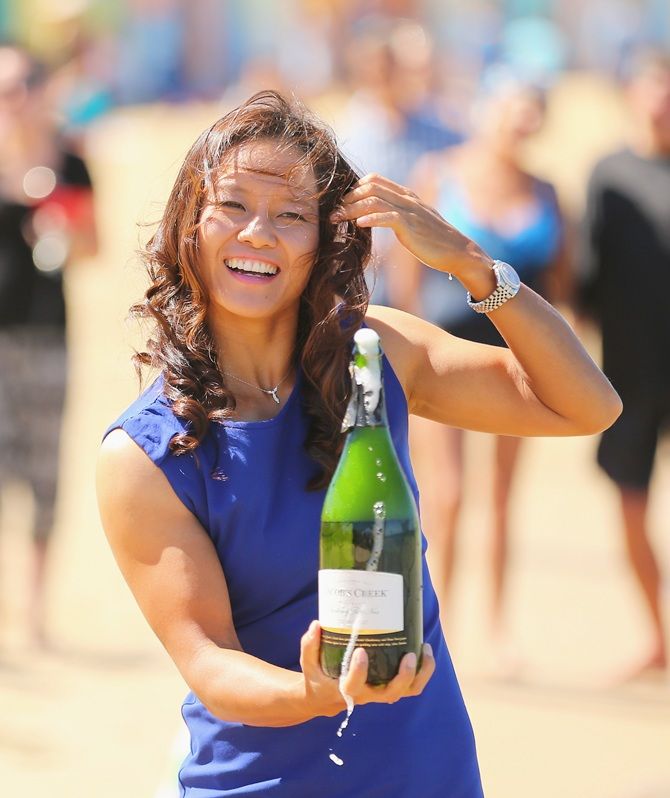 © Copyright 2021 Reuters Limited. All rights reserved. Republication or redistribution of Reuters content, including by framing or similar means, is expressly prohibited without the prior written consent of Reuters. Reuters shall not be liable for any errors or delays in the content, or for any actions taken in reliance thereon.
Related News: Jie Zheng, WTA, China, Yan Zi, Shuai Peng
SHARE THIS STORYCOMMENT
Print this article 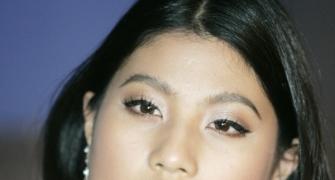 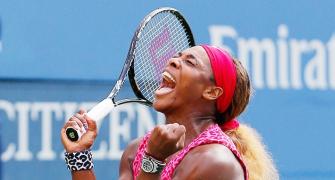 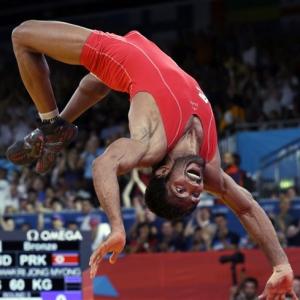 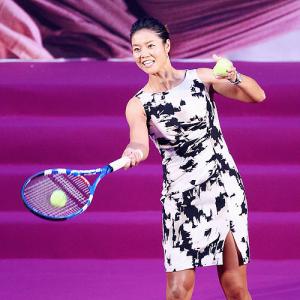