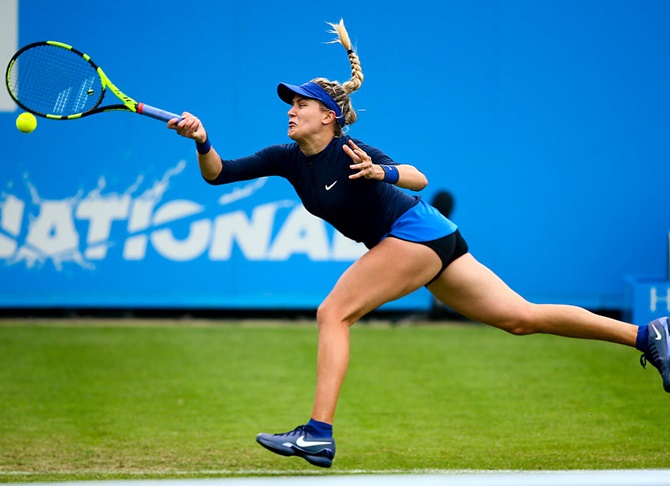 Former Wimbledon runner-up Eugenie Bouchard's slide down the tennis rankings had nothing to do with any eating disorder, the Canadian said on Thursday.

The whole issue was down to a misunderstanding, she said.

Tipped for the very top when she reached the Wimbledon final in 2014, Bouchard endured an alarming loss of form in 2015, and suffered a freak accident at the US Open when she slipped in a locker room and suffered a head injury.

A subsequent court case with the United States Tennis Association (USTA), and a change of coach and management company hardly helped her focus. Then the rumours began of an eating disorder

"I never said I had an eating disorder -- I don't have one and never have," she said in an interview with broadcaster ESPN.

"That was something I was disappointed to see. I was describing how I would be nervous before matches and have trouble eating, which has happened to me since I was eight years old and playing tournaments.

"It definitely happened more frequently in 2015 but now I am less concerned about what people think.

Bouchard, down at 48th in the rankings after reaching number five in 2014, is still only 22-years-old.

After experiencing a career's worth of highs and lows in such a short period of time, she has now changed her approach.

"What I learned the most last year was to look out for myself and do what's best for me; not worry about what people think or say," she said.

"I was living with a lot of pressure and expectations.

Bouchard has not enjoyed the best preparation for Wimbledon, however -- losing to lowly-ranked Belgian Elise Mertens in Den Bosch and winning only one match in Mallorca a week later.

At Eastbourne there were some encouraging signs although she was well beaten by Agnieszka Radwanska.

"I had results that I wasn't satisfied with, so coming into this week I really kind of kicked myself in the butt, told myself to go after it, not have any regrets," she said.

"I live an amazing life, so I just kind of want to make the most of it."

© Copyright 2023 Reuters Limited. All rights reserved. Republication or redistribution of Reuters content, including by framing or similar means, is expressly prohibited without the prior written consent of Reuters. Reuters shall not be liable for any errors or delays in the content, or for any actions taken in reliance thereon.
Related News: Eugenie Bouchard, United States Tennis Association, ESPN, LTA, Elise Mertens
COMMENT
Print this article 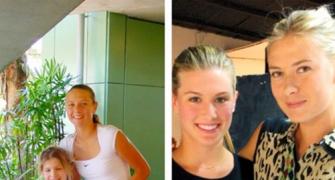 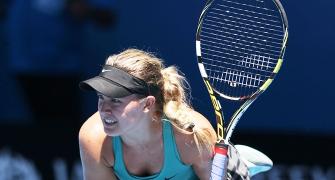 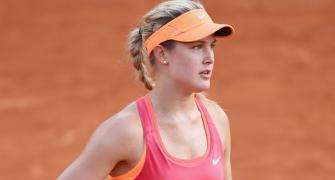 Tour is no place for making friends, says lonely Bouchard 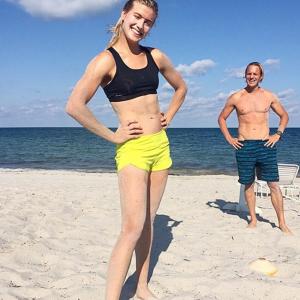 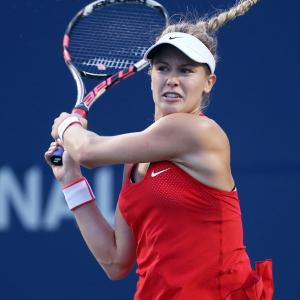