Tevez does not intend to extend Juventus contract

Argentina striker Carlos Tevez, quizzed over the chances of him returning to Boca Juniors, has no plans to sign a contract extension with Juventus. The Italian champions reportedly want to offer Tevez, whose contract runs until June 2016, a deal to stay in Turin to 2018.

“I said I wanted to fulfil my contract and that’s my idea, I’m not thinking of signing an extension because that’s not how I feel at the moment,” Tevez told reporters in Buenos Aires on Wednesday before returning to Turin from the year-end holidays.

“As I always said, my idea is to complete my contract. Everyone knows I said so from the moment I arrived at Juve,” the 30-year-old former West Ham United, Manchester United and Manchester City striker said.

Tevez, who has been in fine form since joining Juventus from City last year and earned an Argentina recall in October after a three-year international absence, said it was too soon for him to think of returning to his first club Boca.

“I have a year and a half left on my contract and it’s complicated to leave when you’re playing well at this level,” Tevez said.

“I have to take things calmly and enjoy and not go crazy with the idea of coming back (to Buenos Aires).”

© Copyright 2021 Reuters Limited. All rights reserved. Republication or redistribution of Reuters content, including by framing or similar means, is expressly prohibited without the prior written consent of Reuters. Reuters shall not be liable for any errors or delays in the content, or for any actions taken in reliance thereon.
Related News: Carlos Tevez, Juventus FC, Manchester United and Manchester City, Boca Juniors, Buenos Aires
COMMENT
Print this article 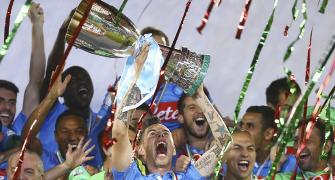 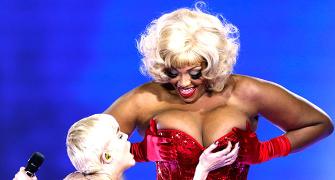 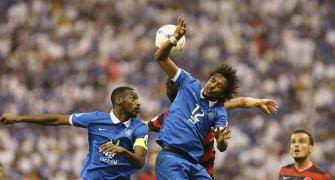 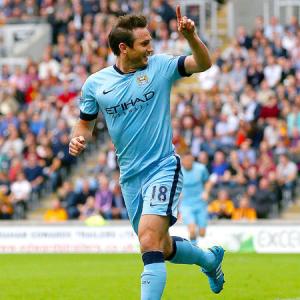 Lampard to stay with Man City till end of season