John Terry was included in England's squad on Sunday for friendlies against Spain and Sweden despite an ongoing FA investigation into alleged racist comments made by the captain.

He was joined in Fabio Capello's 25-man squad by Chelsea team mate Daniel Sturridge, who has been called up for the first time. Everton's midfielder Jack Rodwell is another new face as Capello begins preparations for next year's European Championship in earnest.

The FA and British police are investigating the allegations made by Ferdinand but Capello said in Sunday's newspapers that the Chelsea captain was "innocent until proven guilty". 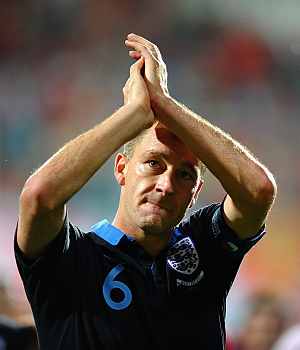 Sturridge, who has impressed this season after returning to Stamford Bridge from a loan spell with Bolton Wanderers, is one of Capello's options to replace Wayne Rooney who will miss England's group games at next year's tournament after being hit with a three-match ban for his sending-off against Montenegro.

© Copyright 2021 Reuters Limited. All rights reserved. Republication or redistribution of Reuters content, including by framing or similar means, is expressly prohibited without the prior written consent of Reuters. Reuters shall not be liable for any errors or delays in the content, or for any actions taken in reliance thereon.
Related News: Fabio Capello, Bobby Zamora, Chelsea, John Terry, England
SHARE THIS STORYCOMMENT
Print this article 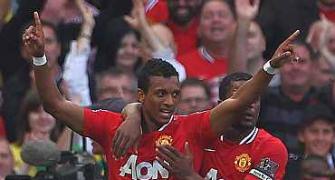 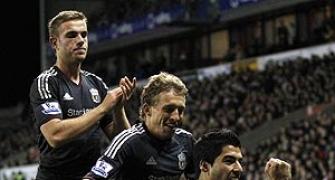 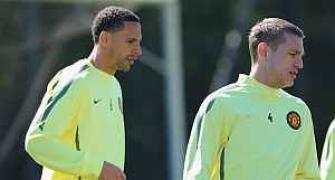 Vidic back in Man U squad, Ferdinand misses out 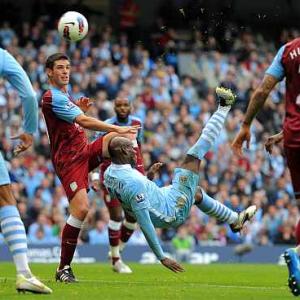