Stan Wawrinka was made to work hard at the European Open on Wednesday as the Swiss veteran outlasted Feliciano Lopez 6-7(4), 6-4, 7-6(4) to reach the quarter-finals in Antwerp.

The 34-year-old Wawrinka, seeking his first ATP trophy since he lifted the title in Geneva two years ago, served 17 aces -- one less than Lopez -- and converted one out of four break-point opportunities to edge the tight match.

Up next for the world number 18 is unseeded Gilles Simon, who powered past his French compatriot Jo-Wilfried Tsonga 6-4, 7-5.

Wawrinka has beaten Simon four times in seven meetings but the Frenchman prevailed in straight sets the last time they played each other on the hardcourts of Shanghai in 2016.

Argentina's Guido Pella joined the duo in the last eight after beating South Korea's Kwon Soon-woo 7-5, 7-5 to set up a clash with Ugo Humbert or second seed David Goffin.

Medvedev pulls out of home tournament in Moscow IMAGE: US Open runner-up Daniil Medvedev lifted his fourth title of the season at the Shanghai Masters on Sunday. Photograph: David Ramos/Getty Images

World number four Daniil Medvedev said on Wednesday that he would return to action in Vienna next week after pulling out of the ongoing Kremlin Cup in Moscow due to exhaustion.

US Open runner-up Medvedev lifted his fourth title of the season at the Shanghai Masters on Sunday, easing past Alexander Zverev 6-4, 6-1, but the 23-year-old Russian said contesting his sixth consecutive final had taken a toll on his mind and body.

"I feel that I'm physically and mentally exhausted. I can't be 100%. As a professional, I cannot step on court knowing that I'm not 100% ready to play," Medvedev, who has already qualified for next month's season-ending ATP Finals, told the ATP website.

"It's very sad, because I really wanted to play in Moscow in front of my home crowd... it's professional sport and I must do what's best for my body. In this situation, I had no choice."

© Copyright 2020 Reuters Limited. All rights reserved. Republication or redistribution of Reuters content, including by framing or similar means, is expressly prohibited without the prior written consent of Reuters. Reuters shall not be liable for any errors or delays in the content, or for any actions taken in reliance thereon.
Related News: Stan Wawrinka, ATP Finals, Daniil Medvedev, Gilles Simon, Feliciano Lopez
SHARE THIS STORYCOMMENT
Print this article 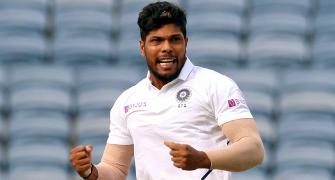 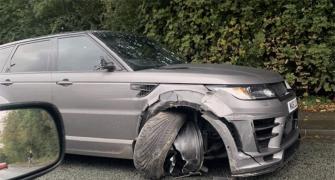 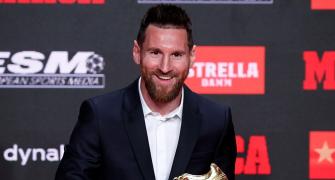 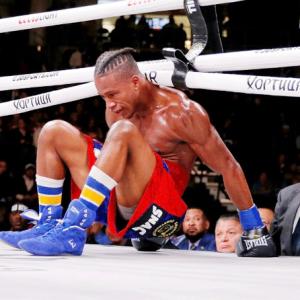 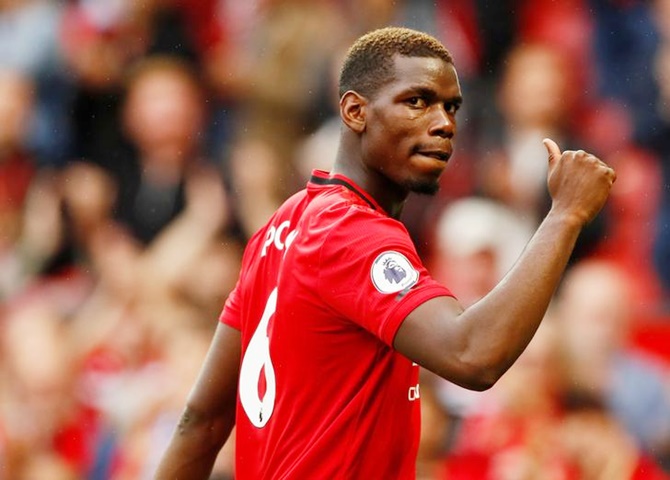