Valcke is serving a 10-year ban from football after being found guilty of misconduct over the sale of World Cup tickets, abuse of travel expenses, attempting to sell TV rights below their market value and destruction of evidence. 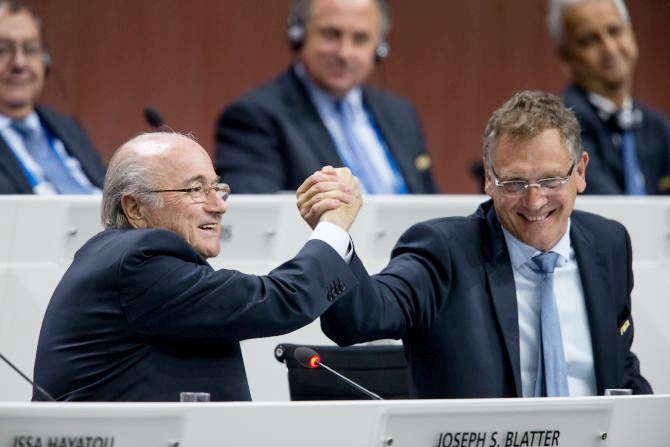 The Office of the Attorney General of Switzerland (OAG) said on Thursday it suspected Valcke accepted "undue advantages" in connection with the award of media rights for the 2026 and 2030 competitions from Al-Khelaifi.

Barry Bercke, Valcke's US lawyer, declined to comment. BeIN Media denied any wrongdoing and said it was cooperating with officials.

"Following a request by the office of the Attorney General of Switzerland (OAG), the beIN SPORTS offices in Boulogne-Billancourt (France) were searched this morning," read the beIN statement.

The OAG also said it was investigating an unnamed businessman in the sports-rights sector and said it had suspicions about bribery, fraud, criminal mismanagement and forgery among the three.

French prosecutors said they had searched beIN's offices in Paris on Thursday. In Greece, a judicial source said: "Today, prosecutors participated in searches at residences. The operation is led by Swiss authorities."

The OAG had already said last year that Valcke was suspected of criminal mismanagement and other offences. He has denied any wrongdoing.

Valcke is serving a 10-year ban from football after he was found guilty by FIFA’s former ethics judge Hans-Joachim Eckert of misconduct over the sale of World Cup tickets, abuse of travel expenses, attempting to sell TV rights below their market value and destruction of evidence.

After being sacked from his post in January 2016, he was initially banned for 12 years, which was reduced to 10 by FIFA’s own appeal committee last June. He has denied wrongdoing and is now appealing at the Court of Arbitration for Sport (CAS).

Zurich-based FIFA has been trying to overhaul its operations in the wake of the worst crisis in its history, sparked in 2015 by the indictment in the United States of several dozen soccer officials on corruption-related charges.

It said in a statement that it fully supported the investigation by the OAG and other involved authorities.

"FIFA has constituted itself as a damaged party in this investigation, in line with the applicable provisions of Swiss procedural law," it added.

© Copyright 2020 Reuters Limited. All rights reserved. Republication or redistribution of Reuters content, including by framing or similar means, is expressly prohibited without the prior written consent of Reuters. Reuters shall not be liable for any errors or delays in the content, or for any actions taken in reliance thereon.
Related News: FIFA Congress, OAG, Jerome Valcke, Nasser Al-Khelaifi, Court of Arbitration for Sport
SHARE THIS STORYCOMMENT
Print this article 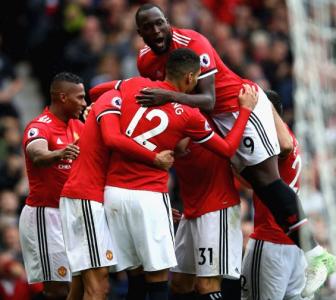 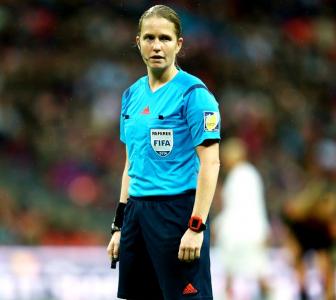 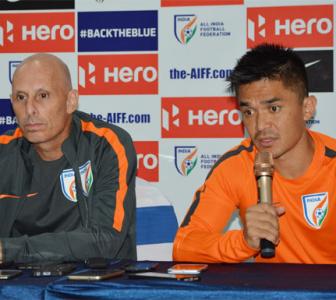 'Qualifying for 2019 Asian Cup is an amazing feeling'