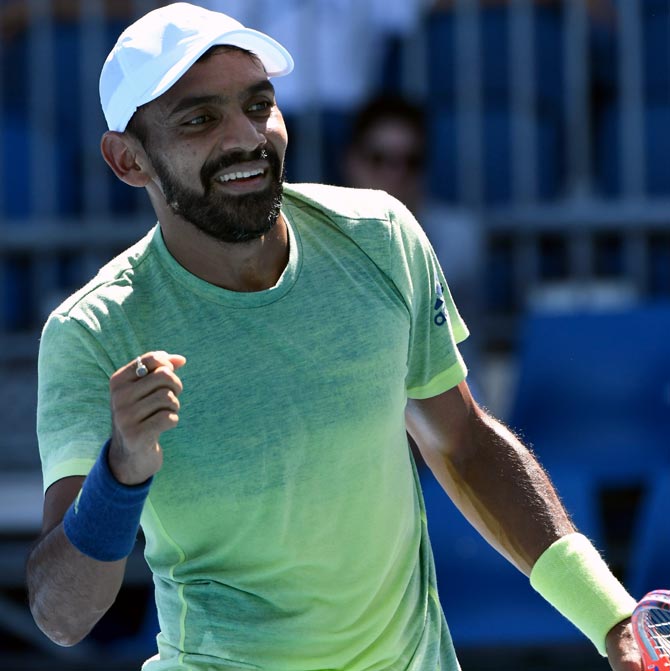 The top seeded pair of Divij Sharan and Artem Sitak bowed out of the ATP Atlanta Open after losing their first round in straight sets to Romain Arneodo and Jeremy Chardy.

The Indo-Kiwi pair, which made the Wimbledon quarterfinals, lost 4-6, 5-7 to the unseeded Monaco-Frech team.

The defeat leaves Purav Raja as the only Indian surviving in the $ 748450 hard court tournament.

Raja and Ken Skupski are up against Taylor Frtiz and Camron Norrie in the quarterfinals.

Leander Paes and his American partner Jamie Cerretani had also made a first round exit from the tournament.

India's challenge has already ended in the singles event with first rounf defeats of Ramkumar Ramanathan and qualifier Prajnesh Gunneswaran.

Shiv Kapur began his title defence at the Royal Cup with a 4-under 66 in windy conditions to be placed Tied-5th at the end of the first day, in Pattaya.

The 36-year-old, who won three times last year including the Royal Trophy, had six birdies against two bogeys.

Kapur was three shots behind Thailand's Raththee Sirithanakunsak, who signed for a seven-under-par 63. The 28-year-old Thai chasing a breakthrough win on the Asian Tour, returned with a flawless card highlighted by seven birdies to take his place atop the leaderboard.

In-form Justin Harding of South Africa, who won in Indonesia two weeks ago, continued his good run of form by carding a 64 to tie in second place with Japan's Naoto Nakanishi at the $500,000 event held at the Phoenix Gold Golf and Country Club.

Kapur birdied first and third to be off to a great start before a bogey on fifth. He got back that shot with a birdie on eighth. On the back nine he bogeyed 12th before finding birdies on 14th, 16th and 18th.

The Indian U-16 team ended its exposure tour on a winning note as they notched up a thrilling 2-1 win over Malaysia U-16 in the second International friendly in Kuala Lumpur.

After two first-half goals from Rohit Danu (21st minute) and Givson Singh (31st minute) had provided India an early edge, Malaysia managed to pull one back in added time of the second half.

After suffering a loss three days back, India started on an aggressive note. Danu tried to latch on an attack from the middle but the Malaysia defenders dealt with it.

The battle was mostly being fought at the middle of the pitch before Danu was brought down by the Malaysian defender. The referee didn't hesitate to award a penalty kick in favour of the visitors, which Danu himself converted.

Ten minutes later, Givson hit the target once again following a meticulous build-up from the midfield. A solo run by Rohit from the left of the box opened up the rival defence. He then passed it to the midfielder who tapped it home to double the lead.

Danu breached the Malaysian defence one minute to the half-time but this time his right-footer rattled the woodwork.

The second half was confined more to the midfield before India created another opportunity at the stroke of the hour-mark but the opposition goalie leapt over Danu to avert the danger.

Coach Bibiano Fernandes introduced three of fresh legs towards the fag end. Malaysia managed to pull one back in the 94th minute but it was too late for them.

Mixed martial arts fighter Conor McGregor pleaded guilty on Thursday in a Brooklyn courthouse as part of a deal with prosecutors to resolve charges over an April melee at the Barclays Center arena.

McGregor, dressed in a dark navy suit, was stone-faced throughout the court proceeding. He will avoid prison as a result of his agreement, which calls for him to serve five days of community service, attend an anger management program and pay for the damages he caused.

Outside the courthouse, McGregor thanked prosecutors and the judge for letting him 'move forward'.

"I'd like to say to my friends, my family and my fans: Thank you for your support," he added. A small crowd of fans cheered as he headed for his car.

The 30-year-old brash Irish star had been charged with assault, criminal mischief and other crimes for his role in the brawl. He pleaded guilty to disorderly conduct, a violation, which will not result in a criminal record. The plea will have no effect on his immigration status or his ability to fight, according to his defense lawyer, Bruce Maffeo.

Video footage, which went viral, appeared to show McGregor and his entourage in an underground parking area smashing windows on a bus filled with Ultimate Fighting Championship fighters who were at the arena to publicize an upcoming UFC event.

McLaren announced the signing of James Key from Toro Rosso as their new Formula One technical director on Thursday but their Red Bull-owned rivals indicated they would not let him go without a fight.

"The contents of the contract are confidential, therefore we won’t comment on any of the details."

McLaren had earlier confirmed a report on the BBC that the Briton, 46, would be joining them after an unspecified period of 'gardening leave'.

Formula One's second most successful team, who won titles with the likes of Ayrton Senna and Alain Prost, have been restructuring their operations and parted company with Racing Director Eric Boullier this month.

The Court of Arbitration for Sport (CAS) has dismissed appeals from three Russian athletes against decisions issued by the International Olympic Committee (IOC) that found them guilty of violating anti-doping rules.

All three were excluded from the Games after re-testing of samples revealed the presence of the banned anabolic steroid Chlorodehydromethyltestosterone (CDMT).

The trio had appealed their bans to the court, looking to have them set aside.

"The CAS panel found that the appellants were unable to prove that the testing methods adopted by the laboratories, which led to the positive findings against each of them, were not scientifically valid in accordance with the standard required to be applied," said a media statement released on Thursday.

The shadow of doping has hung heavily over Russian sport since 2015 on the back of a series of scandals which culminated in the IOC banning the country from this year's Pyeongchang Winter Olympics. 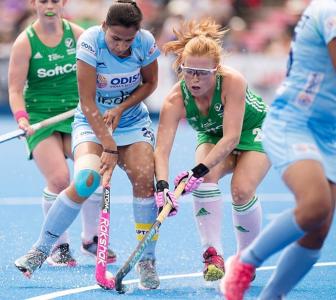 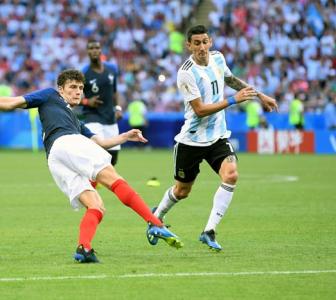 PHOTOS: This was voted BEST goal of FIFA World Cup 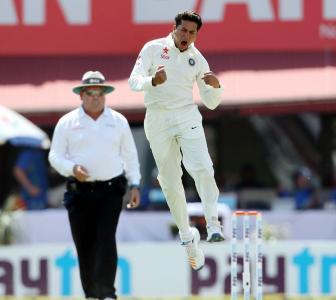