American Charley Hoffman, helped by some brilliant iron play down the stretch, clinched his first PGA Tour title in four years with a one-shot victory at the $6.1 million OHL Classic at Mayakoba in Mexico on Sunday.

Three strokes off the pace heading into the final round, Hoffman surged past fast-starting Danny Lee with two birdies after the turn on the way to a five-under-par 66 on the El Camaleon course at the ocean resort of Playa del Carmen.

Hoffman could afford the luxury of a bogey at the last as he finished at 17-under 267, a stroke better than fellow American Shawn Stefani, who closed birdie-bogey for a 69 in pursuit of his first PGA Tour win.

New Zealander Lee, also hunting a maiden victory on the circuit, stormed into the lead with seven consecutive birdies from the third but lost momentum after the turn to card a 67 for a share of third at 15 under with American Andres Gonzales (67). Rory McIlroy capped the best season of his career by adding the European Tour's money-list title on Sunday to his two major championship victories.

The 25-year-old Northern Irishman, who sat out this week's tournament in Belek, knew the crown would be his providing Sergio Garcia of Spain, German Marcel Siem and Jamie Donaldson of Wales failed to win the $7 million Turkish Airlines Open.

"To win the Race to Dubai for the second time really is something truly special," McIlroy said in a news release after victory in Turkey went to American Brooks Koepka.

"That four-week spell over the summer, from the Open to the US PGA Championship, would have to be the best golf of my life so I feel like I've really earned the Race to Dubai.

"Winning it for the first time two years ago was a fantastic feeling but I feel like I'm now a more complete player and my all-round game has moved to another level," added the world number one.

"I've put in a lot of hard work this season, with my game and my fitness, so it's nice to get the rewards at the end of it."

McIlroy, who also won the tour's flagship event -- the BMW PGA Championship at Wentworth -- and the WGC-Bridgestone Invitational in Ohio this year, said he would still go all out to capture next week's DP World Tour Championship title in Dubai. Manchester United midfielder Daley Blind could be out for a lengthy period after coming off after 20 minutes of the Netherlands' 6-0 win over Latvia in a Euro 2016 qualifier on Sunday.

United said on their website that it looked like a thigh problem but Netherlands coach Guus Hiddink suggested it was a knee injury, with some media reports speculating he could be out for six weeks.

Such news would be a big blow to compatriot Louis van Gaal, whose stuttering United side have been riddled by injuries this season as they attempt to recover from last term's dreadful showing.

Blind had made a decent start to his Old Trafford career as a defensive midfielder, also being employed by Van Gaal as an emergency centre back.

United, currently seventh in the Premier League, will again have to reshuffle their pack as they prepare to visit Arsenal on Saturday. Enzo Zidane, the eldest son of former France and Real Madrid midfielder Zinedine Zidane, made his debut for Real's B team under his father's orders in Sunday's 2-1 win at home to Conquense.

Zinedine Zidane is assistant coach of Real Madrid Castilla, who play in the third tier of Spanish football (Segunda B), and 19-year-old Enzo, a midfielder, came on as a substitute in the 88th minute of the match in the Spanish capital.

Named after Uruguay great Enzo Francescoli, the young Zidane was called up for medical tests with France's Under-19 squad in February after he opted to represent Les Bleus despite having played for Spain's Under-15 side.

Enzo's younger brothers Luca, Theo and Eliaz are all being groomed in Real's academy.

Turkey keeper storms out before Euro game after fan fury 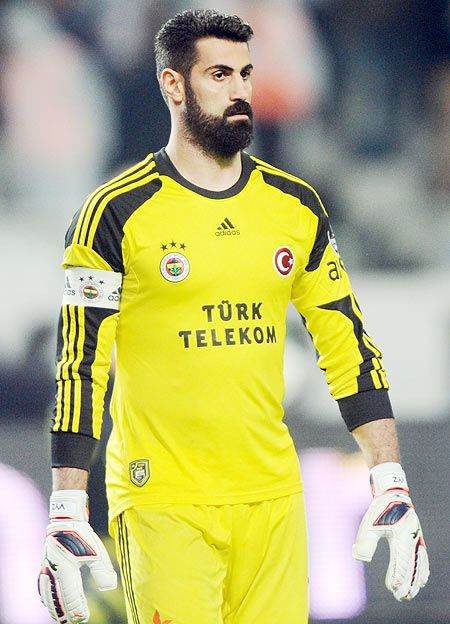 Turkey goalkeeper Volkan Demirel walked out ahead of his country's Euro 2016 qualifier at home to Kazakhstan on Sunday after being abused by his own fans during the warm-up, media reports said.

The veteran plays for Turkish club team Fenerbahce but the match was held at the stadium of fierce rivals Galatasaray, whose supporters goaded the keeper.

Volkan Babacan played in goal instead after Demirel had left the stadium and Turkey went on to win 3-1. 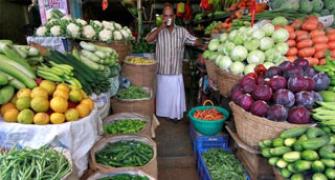