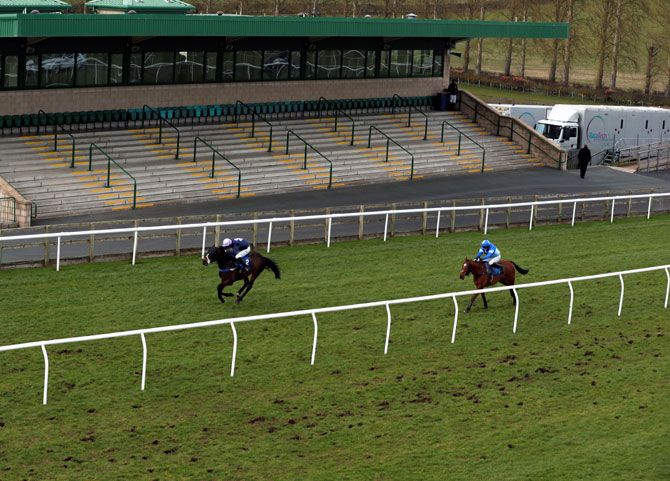 IMAGE: General view as the races go ahead behind closed doors despite the number of coronavirus cases growing around the world. Photograph: Action Images via Lee Smith/Reuters

Sports events around the world that have not been suspended, postponed or cancelled due to the coronavirus outbreak:

* The Olympics from July 24-August 9 in Tokyo have not been postponed or suspended. The International Olympic Committee (IOC) will hold talks with heads of international sports organisations on March 17.

* The Tokyo 2020 Olympics torch lighting ceremony in ancient Olympia was held without spectators.

* The Tokyo 2020 Olympics flame handover ceremony in Athens on March 19 will be a scaled-down event with only a few Tokyo Games officials and torch bearers inside the stadium .

* Australia's top flight A-League soccer competition has banned fans from matches for the rest of the season.

* The Copa America from June 12-July 12 in Argentina and Colombia is set to go ahead.

* Argentina's cup competition, the Copa de la Superliga, and the Brazilian state championships are being played without spectators in attendance.

* The Coral Tour Championship in Llandudno, Wales, from March 17-22 is going ahead as planned.

* The World Championships in Sheffield from April 18-May 4 is going ahead as of now.

* The European Olympic boxing qualifying tournament in London will be held without spectators from March 16-24.

* The Springboks’ July tests against Scotland and Georgia remain as scheduled but will be reviewed in April.

* A UFC mixed martial arts event in Brazil on March 14 went ahead in an empty arena.

* UFC Fight Night 171, which was to be held in London on March 21, will be relocated to a new venue, possibly in the United States.

* The British Horseracing Authority confirmed races in England, Scotland and Wales until the end of March will take place without spectators in attendance. 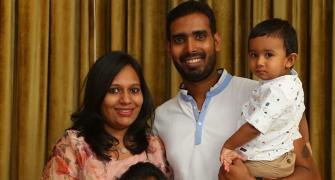 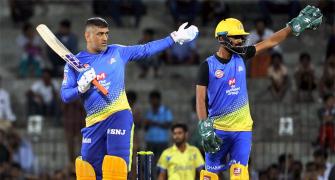 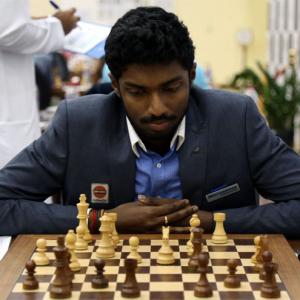 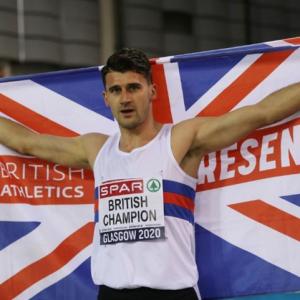