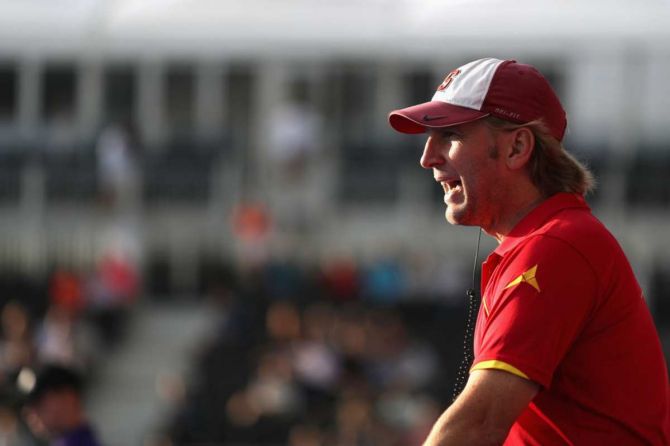 IMAGE: COVID positive Adrian Lock said he relies on a four-way telephone call with other staff members to allow him to coach the team during matches. Photograph: Christopher Lee/Getty Images

Spain's women's hockey coach Adrian Lock was expecting to be shouting instructions at his players from the sidelines at the Tokyo Olympics but has instead been watching their progress on a laptop in a quarantine hotel after a positive COVID-19 test.

Briton Lock's saliva test result came back half an hour before he was due to get on the team bus for a match against Australia early on Sunday.

"It's just that I am stuck in a hotel room.

"The biggest difference is during the matches themselves, instead of being on the bench, I watch the game on streaming and I'm in touch with the coach."

Lock said he relies on a four-way telephone call with other staff members to allow him to coach the team during matches.

He did just that on Wednesday when the Spanish women won their first game of the Tokyo Olympics, beating New Zealand 2-1.

At a post-match news conference which Lock joined by video call, he said he could hear the game in real time, but his video feed was delayed by 40 seconds, making the closing stages "nerve-wracking".

Spanish captain Maria Lopez Garcia said it was a pity Lock could not be at the match.

"I think he's suffering a lot. He would like to be with us through all these games because we worked for four years," she said.

Lock had said on Tuesday that Spanish medical officials thought the positive saliva test may have been a result of him testing positive for the virus in June, about a week after he had his second COVID-19 vaccine dose.

"I don't really have COVID now," he said.

"It's just the remains of COVID that's in my system from the last time I had it. It's not a re-infection."

All other members of the squad had tested negative for COVID-19 every day, said Lock, adding that Spanish medical officials were working to present his case to COVID-19 experts at the International Olympic Committee. 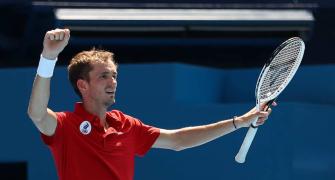 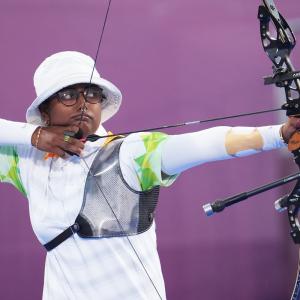 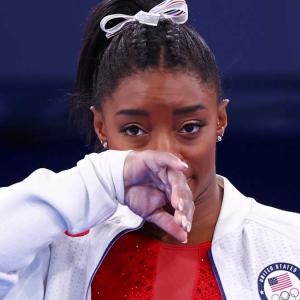