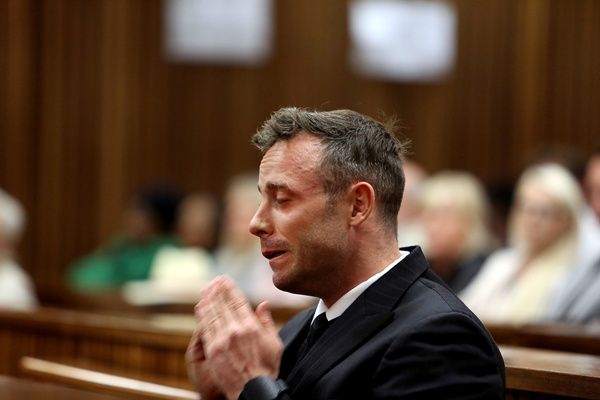 The Paralympic gold medallist was sentenced to jail for six years in July for murdering his girlfriend, Reeva Steenkamp, in 2013.

He initially received a five-year sentence for a manslaughter conviction in 2014, handed down by Justice Thokozile Masipa, a ruling derided by women's groups as too lenient.

The athlete had the lower part of his legs amputated when he was a baby and his lawyers argued that his disability and mental stress should be considered as mitigating circumstances to reduce his sentence.

Pistorius was freed from prison last October after almost a year behind bars to serve out the remainder of his five-year term under house arrest at his uncle's house in a wealthy suburb of the capital.

Some rights groups have said Pistorius, a wealthy white man and international celebrity, has received preferential treatment compared to others without his status or wealth.

He argued that he fired four shots into the door of a toilet cubicle at his luxury Pretoria home in the mistaken belief that an intruder was hiding behind it.

Members of the Women's League of the ruling African National Congress (ANCWL), who have attended the trial in support of the murdered Steenkamp, said the sentence handed down by Masipa was not sufficient. 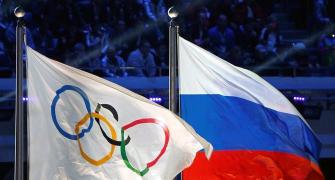 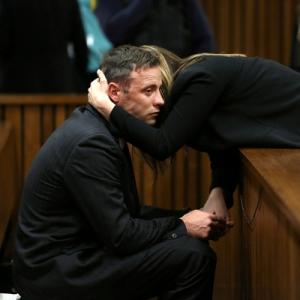 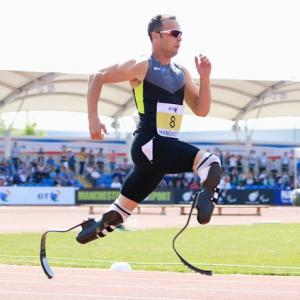