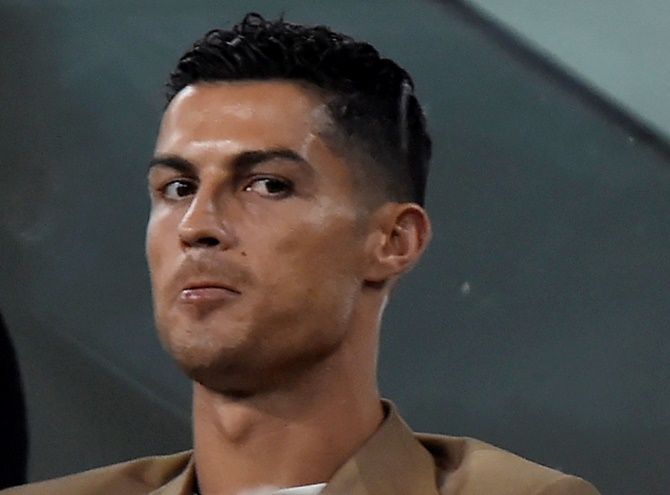 Cristiano Ronaldo on Tuesday denied rape allegations levelled against him, saying his conscience was clear and that he would calmly await the results of any investigation.

"I firmly deny the accusations being issued against me. Rape is an abominable crime that goes against everything that I am and believe in," he wrote in a tweet.

His agents Gestifute also sent the same statement by Ronaldo in an email to Reuters.

"Keen as I may be to clear my name, I refuse to feed the media spectacle created by people seeking to promote themselves at my expense. My clear conscience will thereby allow me to await with tranquillity the results of any and all investigations."

Lawyers for Kathryn Mayorga, who sued Ronaldo in a district court in Clark County, Nevada on Thursday, are due to give a news conference later on Wednesday about the case.

Mayorga is also seeking to void a $375,000 settlement she alleges she was coerced into signing to keep quiet, according to the complaint seen by Reuters and according to Mayorga's lawyer.

The lawsuit, which seeks more than $200,000 in damages, names as defendants Ronaldo and an unnamed team of fixers described as "personal reputation protection specialists" hired to make the situation go away.

Lawyers for Ronaldo, one of the world's best-known athletes, on Friday threatened to sue German magazine Der Spiegel that published "blatantly illegal" accusations by Mayorga.

Der Spiegel's deputy editor-in-chief, Alfred Weinzierl, told Reuters on Sunday that the magazine had worked professionally, confronted and laid out the evidence and stood by its story, which it said was allowed under Germany's press law.

The Las Vegas Metropolitan Police on Monday said an incident report with the number listed in Mayorga's lawsuit was filed on the night of the alleged attack, and said the case was reopened last month. They declined to say whether the athlete was the subject of an investigation.

There was no immediate comment from police on Ronaldo's statement.

Ronaldo has been named player of the year five time and transferred to Juventus from Real Madrid this summer for 100 million euros ($116 million).

© Copyright 2021 Reuters Limited. All rights reserved. Republication or redistribution of Reuters content, including by framing or similar means, is expressly prohibited without the prior written consent of Reuters. Reuters shall not be liable for any errors or delays in the content, or for any actions taken in reliance thereon.
Related News: Cristiano Ronaldo, IMAGE, Massimo, Reuters, Juventus
COMMENT
Print this article 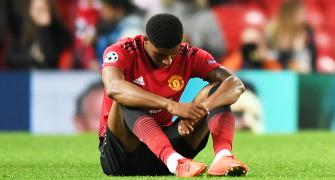 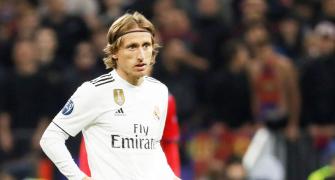 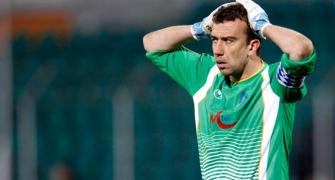 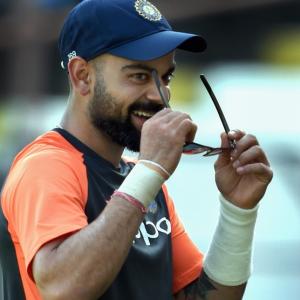 When Virat Kohli tried to speak in marathi... 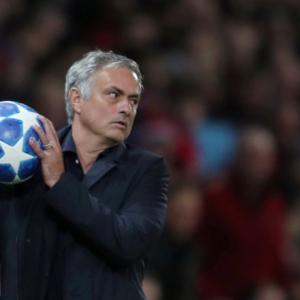 Will Mourinho be the first EPL manager to leave this season?