IMAGE: Cristiano Ronaldo of Juventus celebrates a victory at the end of the Serie A match. Photograph: Marco Luzzani/Getty Images

Cristiano Ronaldo continued his scoring streak with the opener as Juventus cruised past AS Roma 3-1 in their Coppa Italia quarter-final on Wednesday, scoring all their goals in the first half.

Gonzalo Higuain set Ronaldo free down the left and the irrepressible Portuguese fired his shot into the far corner in the 26th minute to claim his 13th goal in the last 10 matches he has played in.

It was also his first-ever Coppa Italia goal, making it the 15th club competition he has scored in during his career out of 17 he has taken part in — the exceptions being England’s Community Shield and the old UEFA Cup.

Rodrigo Bentancur exchanged passes with Douglas Costa to score the second in the 38th minute and defender Leonardo Bonucci headed the third from a Costa cross on the stroke of halftime.

Roma went out at the same stage last season with a 7-1 loss at Fiorentina and it looked like they might go down by a similar scoreline this time.

But Paulo Fonseca’s side improved in the second half and pulled one back five minutes after the break with a Cengiz Under shot which hit the bar, bounced off goalkeeper Gianluigi Buffon and into the net and was given as an own goal by the 41-year-old.

Juventus will face either AC Milan or Torino in the semi-finals. 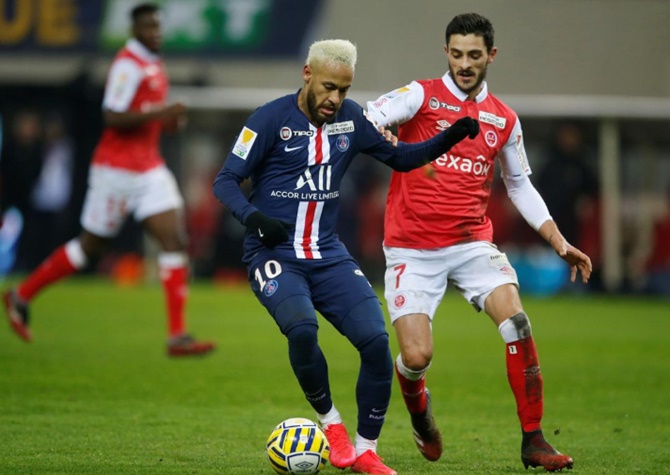 Paris St Germain were always in control as they sealed a 3-0 victory at Stade de Reims to reach the French League Cup final on Wednesday.

Neymar was pivotal as Marquinhos gave PSG the lead and a Ghislain Konan own goal doubled their advantage in the first half, before Reims were reduced to 10 men in the 73rd minute when Marshall Munetsi was given a straight red card.

Second-half substitute Tanguy Kouassi added a late third to wrap up a routine victory for the French champions.

Thomas Tuchel’s team will face Olympique Lyonnais, who beat Lille on penalties on Tuesday, in a Stade de France showdown on April 4.

PSG, record eight times winners in the competition’s modern format, were wary of Reims’ threat, having lost their last two competitive encounters between the teams.

With Mauro Icardi and Angel Di Maria starting on the bench, the visitors looked sharp nonetheless.

They went ahead after nine minutes when Marquinhos headed in Neymar’s corner and doubled their advantage in the 31st as Konan deflected Neymar’s free kick into his own net.

Marquinhos was replaced in the 71st minute by Kouassi after picking up a possible groin injury.

Kouassi made it 3-0 as he poked the ball home after Ander Herrera’s strike had hit the post in the 77th, netting PSG’s 4,000th goal in all competitions. 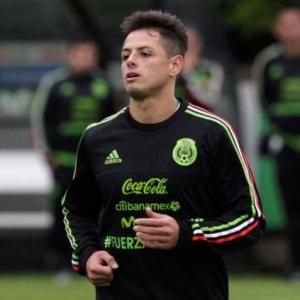