Singapore billionaire Peter Lim, who failed in an earlier bid to buy Liverpool FC, is prepared to improve his offer for the Premier League club, his spokeswoman said on Tuesday, confirming British media reports.

"Peter has written a letter to the Liverpool board... he is prepared to make an improved offer," she informed.

She added that Lim, who made his fortune from stockbroking, was the unnamed Asian party who had earlier made an offer for the English soccer club worth £300 million ($476.5 million) but lost out to a similar-sized bid from US-based New England Sports Ventures, the owner of the Boston Red Sox baseball team.

The beleaguered Merseyside club, whose protracted sale has dominated headlines since they were put on the market in April, will attend the High Court in London on Tuesday when chairman Martin Broughton's power to agree to the sale of the club will be examined.

Much-criticised American owners Tom Hicks and George Gillett, who stand to lose some £140 million if the deal goes through, will argue that Broughton does not have such power, potentially leaving the club without a buyer and reigniting the danger of administration and a nine-point penalty in the league.

According to Forbes magazine, Lim is Singapore's eighth richest man with a fortune estimated at $1.6 billion. He is a large shareholder in Singapore-listed Wilmar, the world's largest palm oil firm, and Singapore fashion retailer FJ Benjamin.

© Copyright 2021 Reuters Limited. All rights reserved. Republication or redistribution of Reuters content, including by framing or similar means, is expressly prohibited without the prior written consent of Reuters. Reuters shall not be liable for any errors or delays in the content, or for any actions taken in reliance thereon.
Related News: Peter Lim, Singapore fashion retailer FJ Benjamin, Liverpool FC, Martin Broughton, Boston Red Sox
COMMENT
Print this article
Syrian says Liverpool deal close; Huang denies bid 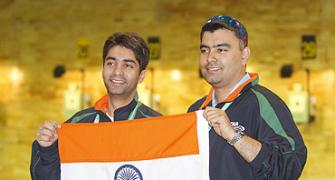 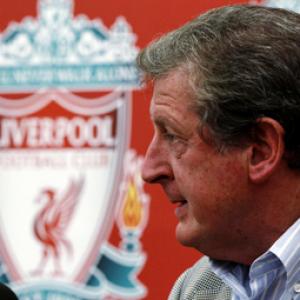