Scottish champions Celtic beat Heart of Midlothian 4-3 on penalties in the Scottish Cup final to clinch an unprecedented domestic 'quadruple-treble' at Hampden Park in Glasgow on Sunday.

Celtic were declared 2019-20 league champions after the Premiership season ended early due to the COVID-19 pandemic while they won the League Cup last December after beating arch rivals Rangers 1-0 in the final.

In Sunday's final, Celtic's Ryan Christie scored the opener before Odsonne Edouard doubled their lead from the spot within the first half hour.

But Hearts bounced back in the second half with goals from Liam Boyce and Stephen Kingsley to force the game into extra time.

Leigh Griffiths put Celtic in the lead in the first half of extra time before Josh Ginnelly fired an equaliser to make it 3-3 to force penalties.

Celtic's Conor Hazard was the hero in the shootout after making two saves before Christopher Ajer sealed victory with the final spot-kick.

The result could give Celtic a kickstart in their current campaign where they lie second in the Premiership standings, 16 points behind Rangers with three games in hand, while they were dumped out of the League Cup by Ross County last month.

© Copyright 2021 Reuters Limited. All rights reserved. Republication or redistribution of Reuters content, including by framing or similar means, is expressly prohibited without the prior written consent of Reuters. Reuters shall not be liable for any errors or delays in the content, or for any actions taken in reliance thereon.
Related News: Celtic, Rangers, Heart of Midlothian, Leigh Griffiths, Josh Ginnelly
SHARE THIS STORYCOMMENT
Print this article 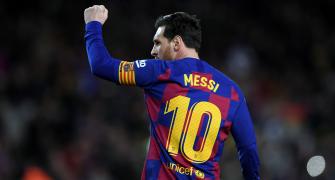 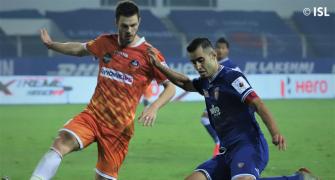 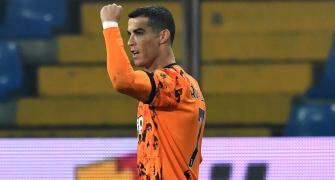