Star India hockey player Sardar Singh was, on Monday, called in for questioning by the police reportedly in connection with a year-old sexual assault case, barely hours after his side thrashed arch-rivals Pakistan 7-1 in the Hockey World League Semi-Finals in London. 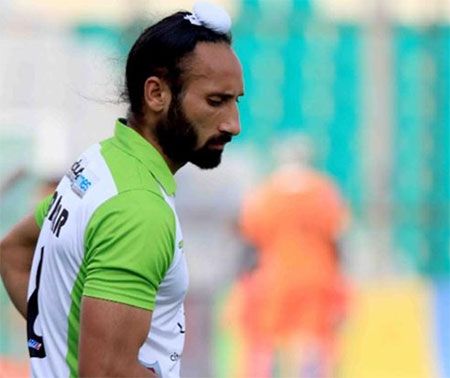 The team management in London was told that Sardar should come to Leeds for questioning by the Yorkshire police.

Sardar, a former captain, was last year accused by British-Indian hockey player Ashpal Bhogal, who had claimed to be his fiancee, of rape and assault both in India and UK.

Understandably, the team management is upset about the fact that Sardar was called up for questioning in the middle of a big international tournament without any prior information.

Former Hockey India chief and current International Hockey Federation president Narinder Batra slammed the move by the UK authorities to question Sardar in such a manner and termed it "uncalled for".

"As an FIH chief I have no comments. But as an Indian and former Hockey India president, I am saying this in my personal capacity that I condemn the move. How can you call an international athlete in the middle of a tournament without any prior information," Batra said.

Batra had earlier issued a hard-hitting statement on his Facebook page.

He had stated on the social networking site: "England is a country which is a safe heaven for all fraudsters who have run away from India and agree to invest in England.

"I would love to see the reaction of England and world media if in India the England players are called to police stations. Request the Indian media to get the Ministry of External Affairs and Indian High Commission in UK involved."

When asked what actually happened in London, he said, "I don't know what the matter (relating to the questioning) was. But Sardar was told to reach (Leeds) for questioning at 1200 hrs local time (4:30pm IST) today. The manner in which he was being called for questioning is uncalled for.

"If they (UK police) were to call Sardar, they could have called him 10 days or 15 days prior to the tournament. How can they call him during a tournament held under the aegis of an international sports federation," Batra said.

He said that a similar incident in India, involving English players, would have evoked outrage.

"What would have happened had England players were called to a police station in India in a similar situation. There would have been an outrage," he said.

Asked if he would get involved in case the matter escalates, he said, "I cannot do anything in the capacity of FIH president. But, yes, as an Indian, I will do that 200 per cent."

FIH also issued a statement regarding the social media posts made by Batra.

"The FIH is aware of recent comments made by FIH President Dr Narinder Dhruv Batra via his personal social media channels. The FIH would like to emphasise that these comments were the personal thoughts of Dr Batra and not representative of the views of the FIH.

"The FIH would like to apologise for any offence that these comments may have caused. At the request of FIH, these comments have now been deleted and the matter will be reviewed internally in line with our governance processes." 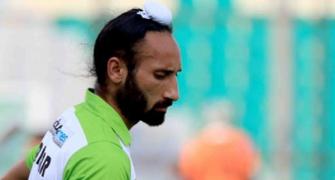 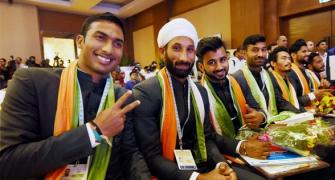 Why Sardar was relieved of captaincy 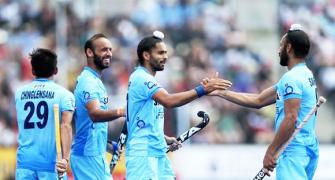 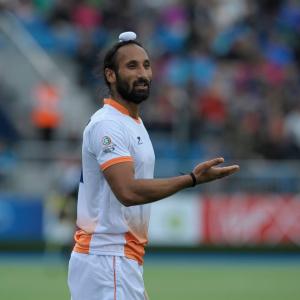 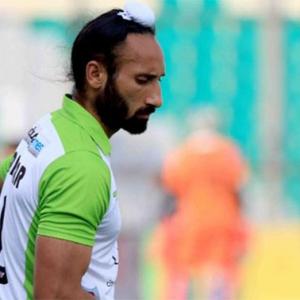