Sania Mirza booked a berth in the main draw of the $4,500,000 WTA Premier event in Miami with an easy straight sets win over Czech Republic's Renata Voracova.

The 19th seed Indian beat the eighth seed and world number 89 opponent 6-4 6-2 in the second final round of the qualifying event of the hard court tournament.

Ranked 99 in WTA charts, Sania has drawn Spain's Arantxa Parra Santonja as her first round rival, who is placed 37 spots above the Indian.

If Sania manages to clear first hurdle, she will be up against the 24th seed Russian Maria Kirilinko, who got a bye in the first round.

It will be the second successive Premier WTA event for Sania after losing in the second round at the Indian Wells. 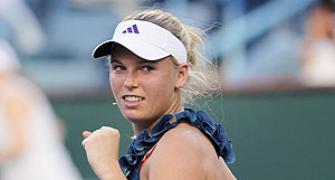 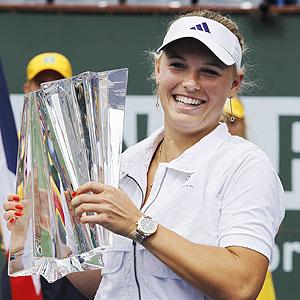