Saina in quarter-finals of Malaysian Open

Indian ace Saina Nehwal hardly broke sweat in a straight games victory over Chinese Taipei's Shao Chieh Cheng, which gave her a berth in the women's singles quarter-finals of the Malaysian Super Series badminton, in Kuala Lumpur, on Thursday.

The world No 4 will meet two-time All-England champion Tine Baun of Denmark.

Saina took time to get off the blocks. She trailed 2-6 and was left to do the catch-up act for most part of the first game. But the Chinese Taipei girl surrendered the lead as Saina reeled off six straight points to rally from 15-19 and pocket the game.

The Indian continued her dominance in the second game and did not allow her opponent any chance of a fightback after opening a three-point lead.

Saina had also reached the quarter-finals at the Korea Open last week.

Meanwhile, in the mixed doubles, the Indian pair of V Diju and Jwala Gutta lost to the Malaysian duo of Peng Soon Chan and Liu Ying Goh 19-21 23-21 19-21 in a second round match that lasted 56 minutes. 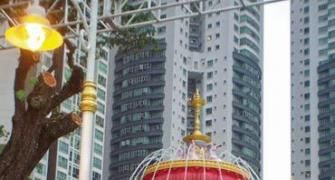 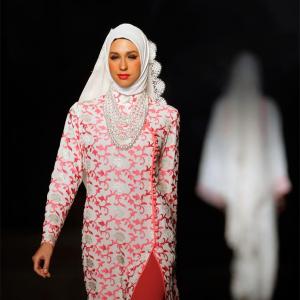