Houston Rockets center Yao Ming, one of the biggest names in contemporary basketball, has announced his retirement from the National Basketball Association, according to several media reports on Friday.

The seven-foot six-inch (2.3-metre) Yao, an eight-time All-Star, has been plagued by assorted injuries in recent years and missed the entire 2009-10 season after suffering a fractured bone in his left foot. 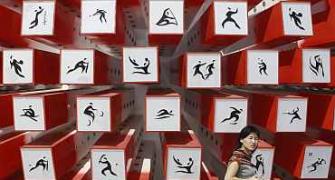 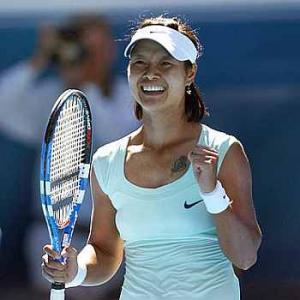 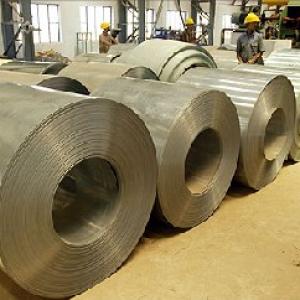