Brazil soccer gold will be the memory Rio never forgets 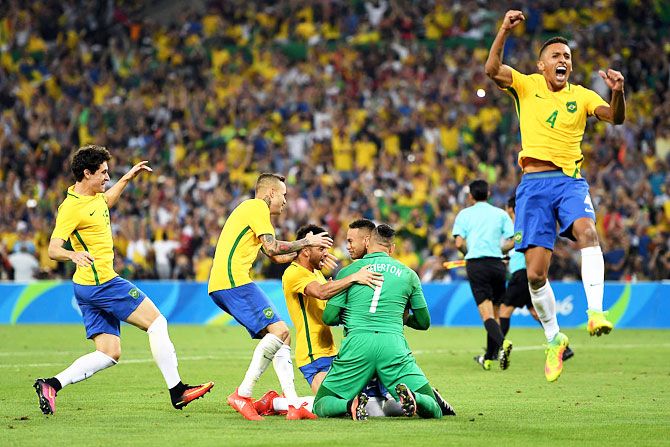 IMAGE: Neymar of Brazil is surrounded by teammates as he celebrates after scoring the winning penalty in the penalty shoot out during the men's football final against Germany at the Maracana Stadium at the Rio 2016 Olympic Games on Saturday. Photograph: Laurence Griffiths/Getty Images

In Brazil it will be the Olympic moment everyone remembers.

It will be Weverton, an almost unknown goalkeeper in Brazil who was selected at the 11th hour, diving to his left to stop a penalty from Germany's Nils Petersen, a save that helped win Brazil's first Olympic soccer gold.

It might also be the moment that changed Brazil's relationship with the Games and the way it will be remembered.

"In 30 years, when people think of Rio 2016 they will think of this moment," said Paulo Kappel, 67, his eyes moist with emotion as he stood in the stands of the Maracana while chants echoed around the spiritual home of Brazilian soccer.

Around him fans embraced, cheers rang out and even Olympic volunteers lay on the ground and wept.

Olympic organizers always knew they faced a challenge in getting soccer-mad Brazil enthused about the huge spectrum of sports at the Games.

The country is not an Olympic powerhouse and empty seats plagued multiple venues from athletics to canoe slalom.

Attempts to rectify this failed, with school children using less than half of the 300,000 free tickets they were given.

But soccer, as so often in Brazil, was the key.

The national team, known as the seleção, possesses a unique ability to unify the country, even in the midst of political and economic crisis. 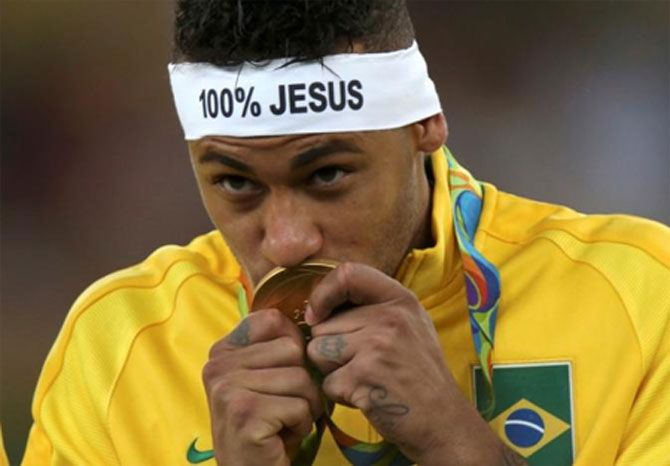 "I don't follow much of the Olympics, but as Brazil progressed in the soccer, I started watching more and watching other sports as well," said 23-year-old Luiz Eduardo Aguiar watching the match in a bar in Niteroi, Rio's sister city across the Guanabara bay.

The Rio Games will now, in Brazil at least, be remembered as the first time they won an international tournament at home, and finally added the gold medal to their five World Cup victories.

"This was the only title Brazil was missing," said Fabio Pestana, 26, in the Maracana stands that smelt of nervous sweat and spilled beer.

On Saturday, however, there was much more than just a gold medal at stake -- so much so that Barcelona forward Neymar, who slotted the last penalty to win the game, missed the Copa America to captain the team in his home Olympics.

Saturday was the final Brazil's World Cup never had in 2014.

At that tournament, the seleção did not play in the Maracana, where they were scheduled to appear only in the final. Brazil lost 7-1 to Germany in the semi-finals.

In 1950, the other time Brazil hosted the World Cup, they made it to the final only to lose to Uruguay.

Saturday will go some way to curing both those wounds.

© Copyright 2022 Reuters Limited. All rights reserved. Republication or redistribution of Reuters content, including by framing or similar means, is expressly prohibited without the prior written consent of Reuters. Reuters shall not be liable for any errors or delays in the content, or for any actions taken in reliance thereon.
Related News: Brazil, Neymar, Fabio Pestana, IMAGE, Luiz Eduardo Aguiar
COMMENT
Print this article 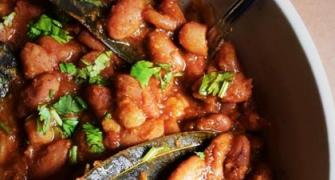