Rio 2016: Paes-Bopanna crash out in first round

Leander Paes & Rohan Bopanna out of the tournament after losing to Lukasz Kubot & Marcin Matkowski 4-6, 6-7. 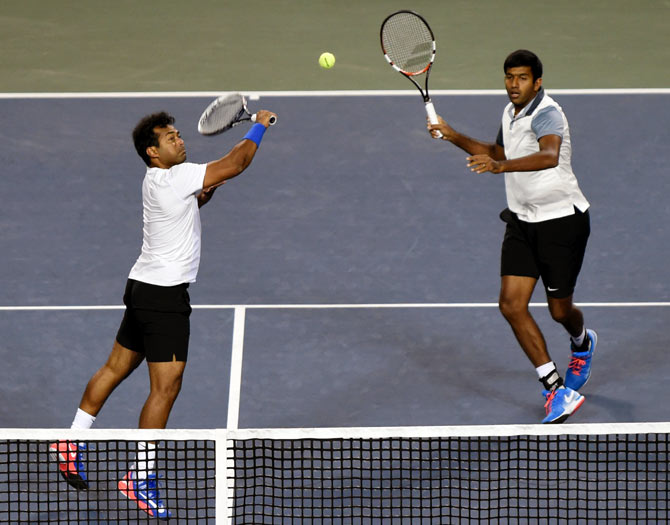 Leander Paes's dreams of winning a second Olympic medal went up in smoke as he and Rohan Bopanna made an inglorious exit in the opening round of the men's doubles competition, losing in straight sets to the Polish pair of Marcin Matkowski and Lukasz Kubot 4-6 6-7 (6-8) in Rio de Janeiro on Saturday.

Playing in his record seventh and probably his last Olympics, Paes - a bronze medallist at the 1996 Atlanta Games, saw his campaign get over in only 84 minutes as not for once did the Indian pair look like having forged a winning combination.

The controversies leading up to the first round match also did not do any good to the pair as there was a distinct lack of on-court chemistry between them.

Ironically, at 43 Paes has possibly played his last Olympic match and too bad that it ended in whimper within two days of his arrival in the Brazilian city despite the bang that it created due to the off-court events in the lead up to the quadrennial extravaganza.

Questions being raised about Paes' delay in joining the squad after playing World Team Tennis and subsequent reports of not getting a bed in the earmarked appartment in the Games Village only made the matters worse.

To top it, there was one practice session where the duo were hardly seen talking to each other.

The duo were broken thrice in the first set even after being a break up. Up 4-3, after having broken Matkowski-Kubot twice, Paes's serve was broken as they made it 4-4.

It was the first serve that did dump the Indian pair as their success percentage was a mere 48 during the 32 minutes of the first set.

Kubot then held his serve making it 5-4 before Bopanna failed to hold his serve, thereby conceding the first set 6-4.

Paes-Bopanna fought well for the initial period in the second set as each pair held serve till the 10th game.

In the 11th game, the Indian pair broke the opponents' serve to make it 6-5 only for Bopanna to lose his serve in the very next game making it 6-6 and taking the set to the tie-breaker.

In the tie-breaker, the Polish pair managed a mini-break as they took a 4-1 lead. The Indians then held onto their next two service points to make it 3-4 before getting a mini-break, making it 4-4.

The match was on even keel as another mini-break got the Indian pair at 6-5 before the Polish duo reeled off three straight points, including the match-point on the opponent's serve. 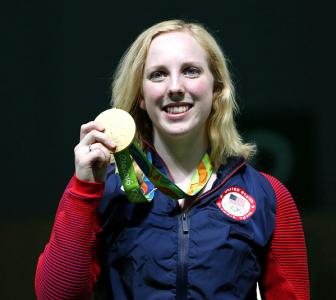 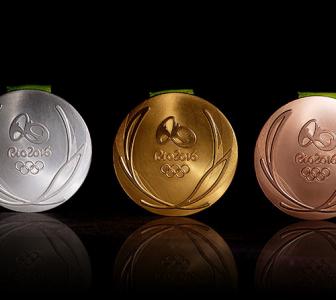 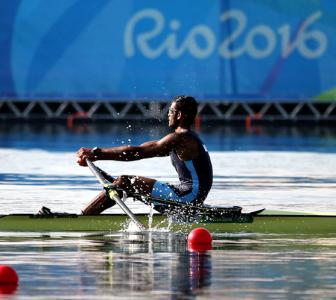 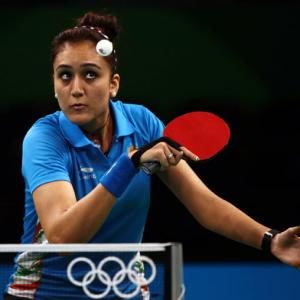 Mouma Das bows out of Rio Olympics after first round loss