Barcelona are determined they will be able to continue their success once the Argentine is gone. 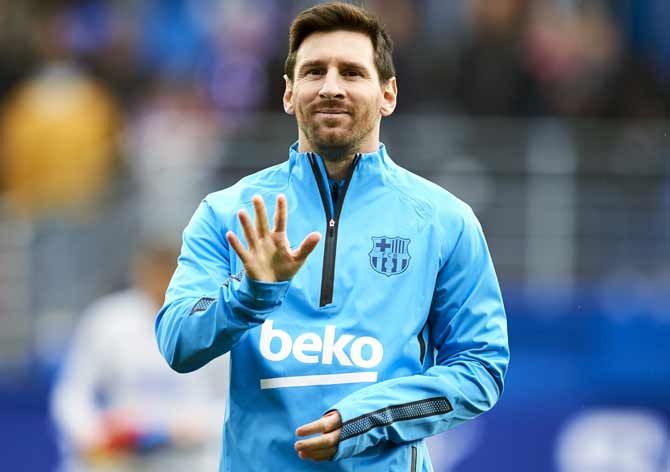 IMAGE: Although there is no suggestion Lionel Messi wants to walk away anytime soon, Barcelona are determined they will be able to continue their success once the Argentine is gone. Photograph: Juan Manuel Serrano Arce/Getty Images

Barcelona's president Josep Maria Bartomeu says the club are working on a plan for when their talismanic forward Lionel Messi finally hangs up his boots.

Barcelona have been very active in the transfer market in recent years, with Bartomeu completing three of the top six most expensive transfers ever.

French forward Antoine Griezmann's move from Atletico Madrid was the most recent of those and Bartomeu says the deals are part of the club’s planning for when Messi, a five-times Ballon d’Or winner, finally retires.

Although there is no suggestion the 32-year-old wants to walk away anytime soon, Barcelona are determined they will be able to continue their success once the Argentine is gone.

“We think it is our obligation to work on the post-Messi era,” Bartomeu said in Kobe on Friday.

"We are thinking about a post-Messi era because we are bringing in new players...

"We have to think about this changing era when Messi will give up playing football but, as president, I hope that he is going to be (have) very large years playing with us still.”

Messi is not in Japan with Barca, having been given an extended break following the Copa America, but he will link up with the rest of the squad for the second half of their pre-season in the United States next month.

Bartomeu said Atletico have no case.

“A few days ago, they asked me the same question in Barcelona and I said 'it is nothing, it is something that is normal',” Bartomeu said.

Griezmann is on tour in Japan and is expected to make his second appearance in a Barca shirt against Japanese side Vissel Kobe on Saturday.

Bartomeu said Griezmann's transfer had been in the works a long time.

“We were looking for him already two years ago,” said Bartomeu, who has also added Dutch midfielder Frenkie de Jong to the Barcelona ranks this summer.

“It is not easy sometimes to move players like him. He is probably one of the best five, six top players in the world so to move from one team to another is not easily normally.”

Another player who has been linked in the media with a return to Barcelona is their former forward Neymar, whom the club sold to Paris St Germain for 222 million euros ($247 million) in 2017.

Bartomeu, however, refused to discuss a potential move for the Brazilian.

© Copyright 2020 Reuters Limited. All rights reserved. Republication or redistribution of Reuters content, including by framing or similar means, is expressly prohibited without the prior written consent of Reuters. Reuters shall not be liable for any errors or delays in the content, or for any actions taken in reliance thereon.
Related News: Barcelona, Josep Maria Bartomeu, Antoine Griezmann, Paris St Germain, Lionel Messi
SHARE THIS STORYCOMMENT
Print this article 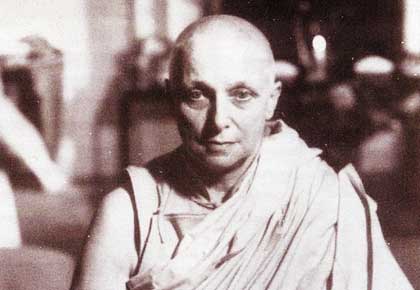 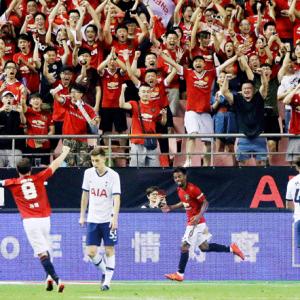