Two years ago the limitations of a Real Madrid side packed with attacking talent but lacking defensive solidity were exposed in a Champions League semi-final defeat by Juventus.

Real return to the Delle Alpi on Wednesday with a 1-0 advantage from the first leg of their first knockout round tie knowing that their stiffer resolve under coach Vanderlei Luxemburgo faces its toughest examination yet.

The 3-1 second leg loss to Juve in 2003 ended the Spaniards' dream of winning a fourth European Cup in six seasons and although Real went on to claim the Spanish title, failure in Europe cost coach Vicente del Bosque his job.

Real entered a spiral of decline in which they devoured three more coaches in little over a year but club president Florentino Perez eventually realised the need to reverse his policy of signing only attack-minded players.

Perez has strengthened the side's defensive capacity with the addition of Argentine centre-back Walter Samuel and Danish midfielder Thomas Gravesen, the latter credited with giving Real the fight they lacked.

The new-look Real are less spectacular in attack, but the pay-off has been an improvement in defence which they hope will see them through against the Italians.

With the Spanish title gradually slipping out of reach, Real are now focusing their attention firmly on Europe.

"The whole of our season depends on what happens against Juve," said midfielder Guti. "It will be a failure if we don't get through to the next round, but if we score it will be very difficult for them to knock us out."

The absence of Juve's Czech midfielder Pavel Nedved, who has not trained since a clash of heads with Raul Bravo in the first leg, has forced Juventus coach Fabio Capello to re-organise his side with surprisingly good results.

Capello, who won the Spanish title during a brief spell with Real, has compensated for the lack of punch from midfield caused by Nedved's injury by opting for a three-pronged

Alessandro Del Piero has enjoyed the freedom of a deeper role behind Sweden's Zlatan Ibrahimovic and Uruguayan Marcelo Zalayeta, although the latter could be forced out of the starting line-up by fit-again Frenchman David Trezeguet.

In the two games that Capello has used the "trident" system in attack, Juve have beaten Siena at home 3-0 and won 2-1 at Roma.

The Spaniards drew 1-1 draw at a rejuvenated Valencia on Saturday and although it did little for their title aspirations, the draw augured well for Real's prospects in Turin.

Ronaldo ended his recent scoring drought to score his first goal in eight games and looked a lot sharper than in recent games, while the Real back four gave an assured performance that will give them hope of keeping the Italians at bay.

Former Juventus and France midfielder Zinedine Zidane has recovered from a groin strain, and strikers Raul and Michael Owen are back in training after missing the Valencia match through illness.

In midfield, Guti is likely to be dropped despite his recent good form as Luxemburgo opts for the muscular qualities of Gravesen.

Get Rediff News delivered into your Inbox.
Simon Evans
Source: 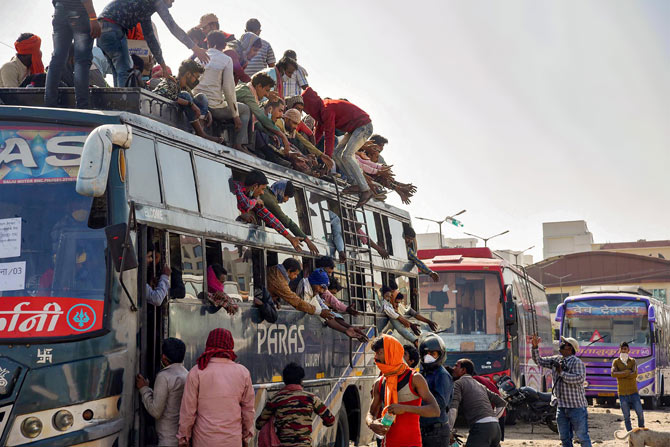 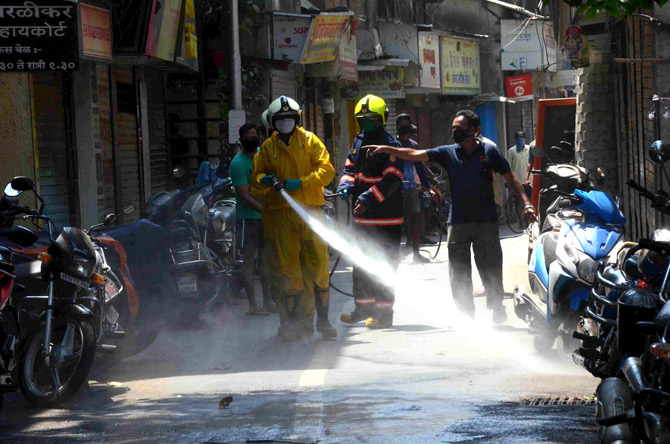