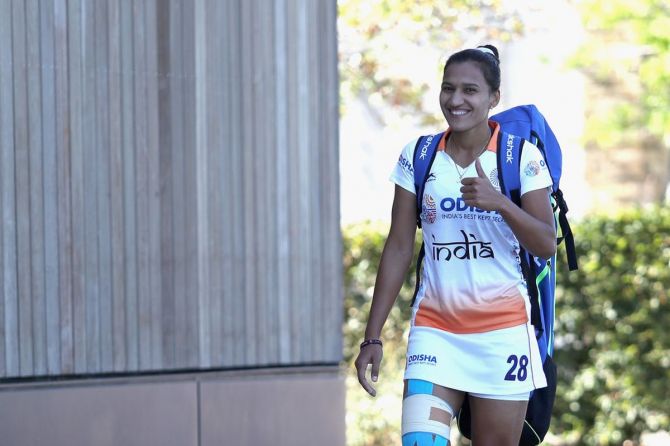 Skipper Rani Rampal has been rested for next month's Women's Asian Champions Trophy and in her absence vice-captain Savita will lead an 18-strong Indian hockey team.

The tournament is scheduled to be played in Donghae, South Korea from December 5-12.

India begin their campaign on the opening day and will battle it out against China, Korea, Japan, Thailand and Malaysia in the single-pool tournament for top honours.

Savita, who was named the FIH Goalkeeper of the Year, will captain the side as regular skipper Rani has been rested and is in rehabilitation in Bengaluru.

Experienced defender Deep Grace Ekka will be supporting Savita as the vice-captain.

Forwards Lalremsiami and Sharmila Devi and midfielder Salima Tete, who were part of the Indian team that finished fourth at the Tokyo Olympics, miss out. The three are part of the junior squad, which will vie for the top honours at the FIH World Cup, starting in South Africa from December 5.

Namita Toppo, who was the alternate player at the Tokyo Olympics, as well as her state-mate from Odisha Lilima Minz, are also part of the team.

The forward line will see two-time Olympian Vandana Katariya lead the charge with Navneet Kaur, who also was part of the Tokyo Olympic squad.

Forwards Rajwinder Kaur, Mariana Kujur and Sonika too have been named in the team.

Navjot Kaur and youngster Suman Devi Thoudam have been chosen as alternate players, who will be permitted to play only if there is an injury or someone in the 18-member squad is ruled out of the tournament due to COVID-19.

Speaking about the team composition, Chief coach Janneke Schopman said, "Despite some unfortunate injuries and Senior players joining the Junior team for the Junior World Cup in South Africa, I feel we have selected a good team for the upcoming Women's Asian Champions Trophy."

This will be Schopman's first assignment as head coach having taken over from Sjoerd Marijne. She was earlier serving as the side's analytical coach.

"This tournament will be a good opportunity for some young new players to get a taste of the highest international level and I'm excited to see if we can implement our training themes consistently.

"I'm sure that expectations are high after our success at the Tokyo Olympics but we all start at zero again. I am confident that we can show our abilities and will be looking for our team to play consistently at a high pace," Schopman added.

While India will play their opening match against Thailand on December 5, they play Malaysia a day later, on December 6, and defending champions Korea in their third game on December 8.

India then play China and Japan on December 8 and 11, respectively.

The final will take place on December 12 between the topper of the pool and the team that finished second in the pool.

This will be the Indian women's team's first tournament since the Tokyo Olympics.

In the previous edition held in 2018, India had finished runners-up behind Korea. 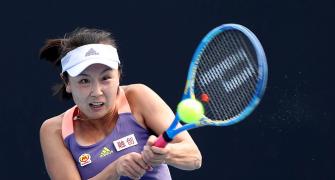 WTA threatens to pull out of tournaments in China 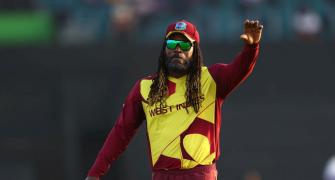 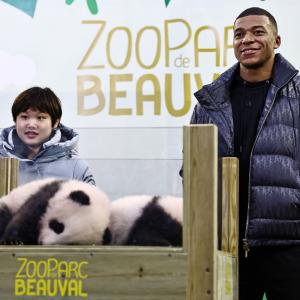 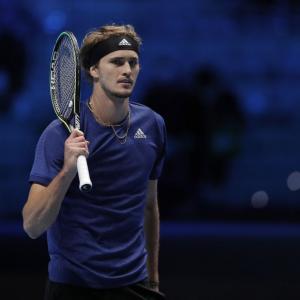