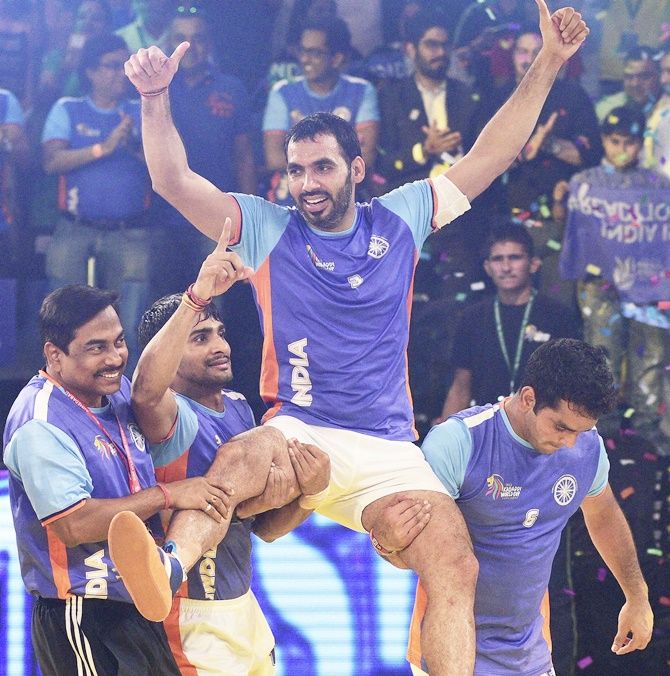 Prime Minister Narendra Modi led the accolades for the Indian kabaddi team after it triumphed in the 2016 World Cup, its third in a row, on the back of a memorable second-half fightback against Iran, in Ahmedabad, on Saturday.

The country was prompt to react to the triumph.

Sports Minister Vijay Goel expressed his delight with the achievement. "And our tigers have done it. Victors. Congratulations @IamAnupK & team! #OneBigBlue," Goel said.

The sporting fraternity too joined in praising the winning team.

Ace off-spinner Harbhajan Singh wrote, "Wah mere shero buraaaah chaaa Gaye.. so proud of you.. love u all... Champions! #INDvIRN #kabaddiworldcup2016. We are proud of u."

Shikhar Dhawan said, "What a turnaround, had me glued throughout. Ajay Thakur, YOU BEAUTY!! Congratulations #IndianKabaddiTeam, #Champions of @KabaddiWorldCup '16." 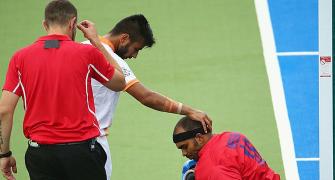 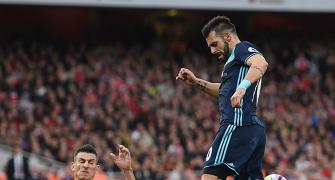 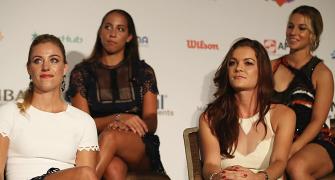 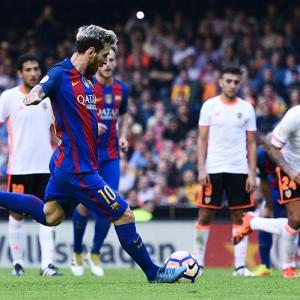