Congratulating IAS officer Suhas Yathiraj, who won a silver medal at the Paralympics on Sunday, Prime Minister Narendra Modi described the shuttler as a fantastic confluence of service and sports who has captured the imagination of the entire nation.

Yathiraj ended his campaign at the Games with a historic silver after going down fighting to top seed Lucas Mazur of France in the men's singles SL4 class final.

The 38-year-old Noida district magistrate, who has an impairment in one of his ankles, produced an entertaining performance before narrowly going down 21-15, 17-21, 15-21 to two-time World champion Mazur in 62 minutes.

Modi tweeted, "A fantastic confluence of service and sports! @dmgbnagar Suhas Yathiraj has captured the imagination of our entire nation thanks to his exceptional sporting performance. Congratulations to him on winning the Silver medal in Badminton. Best wishes to him for his future endeavours."

"Silver for Suhas Yathiraj! Exceptional performance by the IAS officer to almost outclass the world no.1 in the men's singles badminton SL4. Exemplifies the belief of our Para athletes at the #Tokyo2020 Paralympics. Many congratulations! #Praise4Para," tweeted Abhinav Bindra. 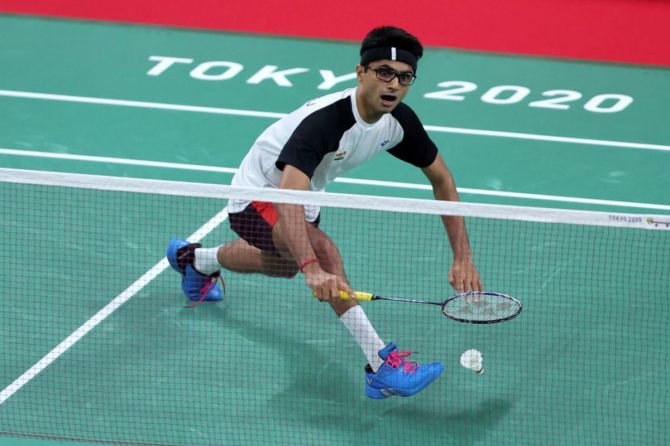 Deepa Malik, the President of the Paralympic Committee of India (PCI), on also hailed Yathiraj on his "fantastic display" in the final.

"Another medal secured in Badminton! Extremely proud of the fantastic display put on by @dmgbnagar Suhas Yathiraj to win the #Silver. A fantastic debut for us in Para Badminton at the @Paralympic with a couple of matches still to go," Malik tweeted.

Battling it out on Court 1, the top-seed Indian overwhelmed the second-seed Bethell 21-14, 21-17 in 45 minutes. This was India's first medal in badminton at the Tokyo Paralympics.

Meanwhile, shuttler Tarun Dhillon missed out on a bronze medal after losing to Indonesia's Fredy Setiawan in the men's singles SL4 event on Sunday. 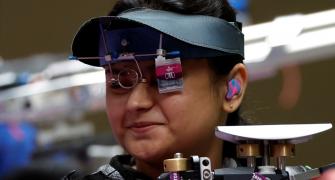 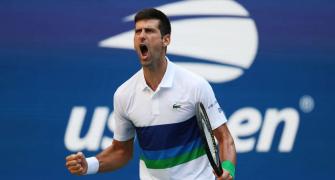 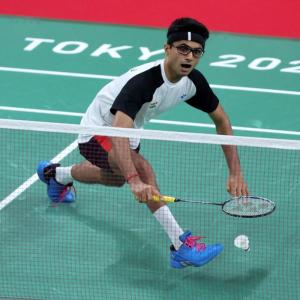 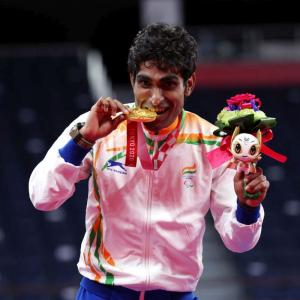