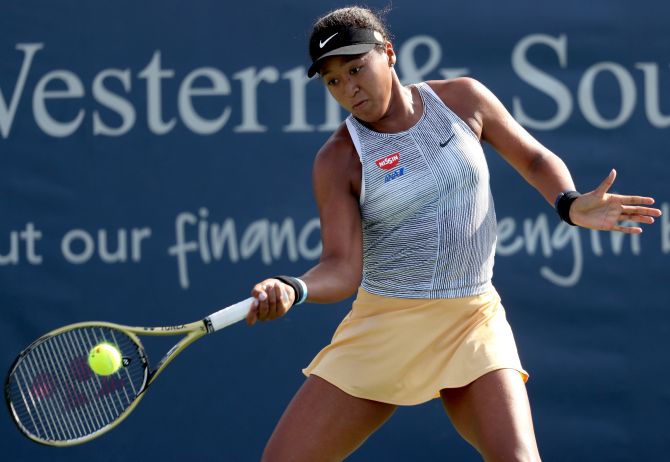 World number one Naomi Osaka survived a tough test against Hsieh Su-Wei and eked out a 7-6(3), 5-7, 6-2 victory to reach her first ever quarter-final at the Cincinnati Masters on Thursday.

Osaka, who lost to Hsieh at the Miami Open in March, admitted a day earlier that the Taiwanese challenger was an unpredictable opponent for her.

But she was ready this time around, firing 15 aces and breaking Hsieh five times.

"I thought I did pretty well," Osaka told reporters afterwards. "I feel like I knew going into the match that she was going to play really well. Like, we have such long matches every time we play, so I wasn't expecting anything different this time around."

In the decisive third set, Osaka faced four break points on her opening service but fought them all off. She then seized four straight games to take firm control.

Osaka now gets a matchup with 20-year-old American Sofia Kenin who took down seventh-seed Elina Svitolina 6-3, 7-6(3).

Earlier in the day, top seed Ashleigh Barty overcame 49 unforced errors and a stiff challenge from Anett Kontaveit to reach the quarter-finals with a 4-6, 7-5, 7-5 win of the Cincinnati Masters on Thursday. 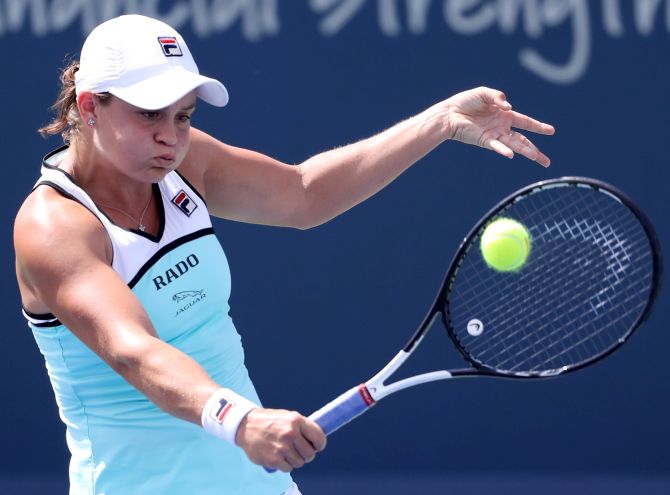 Barty set up a meeting with Maria Sakkari, who needed even longer to dispatch Aryna Sabalenka 6-7(4), 6-4, 6-4 on a hot and humid day. The 39-year-old Williams has struggled at times this season but has been resilient in Cincinnati, defeating defending champion Kiki Bertens in three sets in the previous round.

"There are no easy matches out here," Williams said.

"I cannot emphasise that enough."

The seven-times Grand Slam champion will have her work cut out in the next round when she faces big-serving American Madison Keys who took down Wimbledon champion Simona Halep 6-1, 3-6, 7-5. Keys fired 10 aces in a back and forth duel that nearly lasted two hours.

© Copyright 2020 Reuters Limited. All rights reserved. Republication or redistribution of Reuters content, including by framing or similar means, is expressly prohibited without the prior written consent of Reuters. Reuters shall not be liable for any errors or delays in the content, or for any actions taken in reliance thereon.
Related News: Naomi Osaka, Ashleigh Barty, Su-Wei Hsieh, Venus Williams, IMAGE
SHARE THIS STORYCOMMENT
Print this article 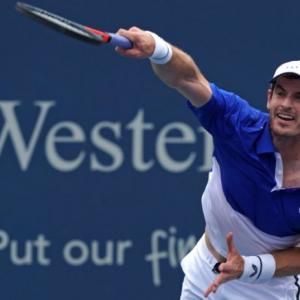 Murray to play singles in Winston-Salem next week 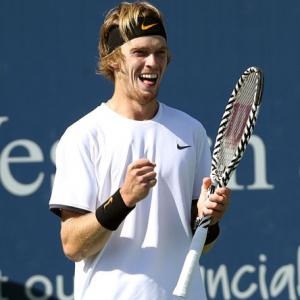