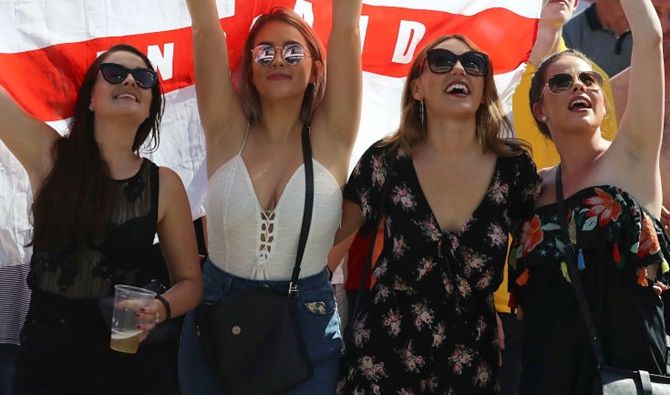 It might not have triggered the earthquake sensors, but the roar of joy that greeted England's World Cup victory over Sweden on Saturday was heard throughout the land.

Packed pubs and big-screen areas erupted as Gareth Southgate's team dispatched their opponents 2-0 to reach the semi-finals of the competition for the first time in 28 years.

Quaffing what are expected to be record amounts of beer, thousands of supporters at home took advantage of sizzling Summer temperatures to crowd into the open-air viewing areas that many cities had set up for the tournament.

Streets began to empty from mid-afternoon as the nation hunkered down to watch the eagerly anticipated quarter-final clash in the Russian city of Samara. 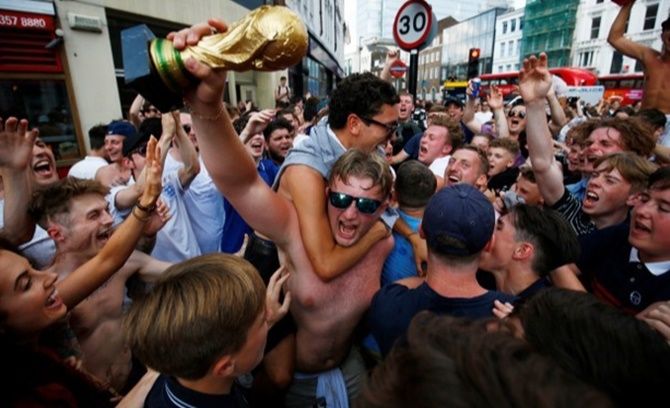 "There was just pandemonium," said Edward Stapley, 26, who watched the game at The St Christopher's Inn, a pub near London Bridge. "People were quite tense at first but when we scored there were beers flying in the air and people who had never met started hugging each other."

Thousands crammed onto the shoreline at Brighton Beach in southern England erupted in joy as Harry Maguire headed home England's first goal. Other big viewing centres included Millennium Square in Leeds and Flat Iron Square in south London, where hundreds of fans bedecked with the red and white flag of St George went wild when Dele Alli headed the second. 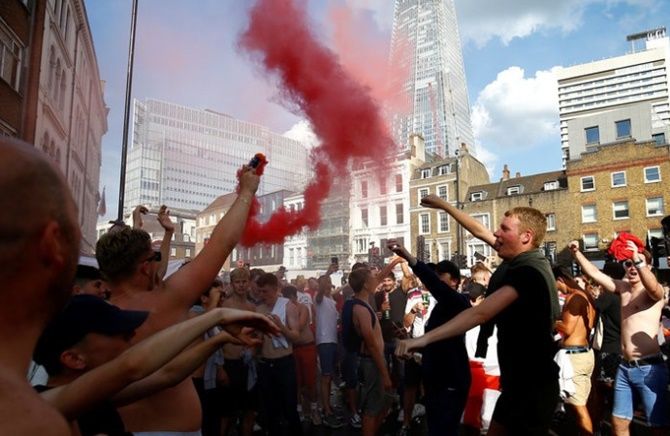 England supporters have been notably sparse in Russia, deterred by warnings of possible violence and logistical difficulties. But tour operators are now expecting a surge of fans heading for next Wednesday's semi-final in Moscow against either Croatia or Russia.

British Airways, which has seen a 700 per cent increase in searches for flights to Russia on its website since England's penalty shootout win over Colombia this week, said on Saturday it would be releasing hundreds more seats on Moscow flights.

Most fans though will be crowding around the big screens again on Wednesday, perhaps singing - and maybe even believing -the 1996 anthem by the Lightning Seeds pop band, "Football's Coming Home."

© Copyright 2022 Reuters Limited. All rights reserved. Republication or redistribution of Reuters content, including by framing or similar means, is expressly prohibited without the prior written consent of Reuters. Reuters shall not be liable for any errors or delays in the content, or for any actions taken in reliance thereon.
Related News: England, IMAGE, FIFA, Henry, Reuters
COMMENT
Print this article 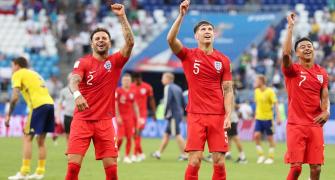 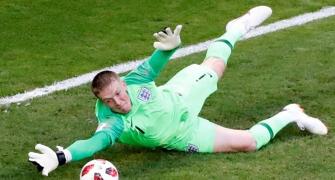 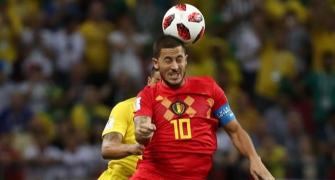 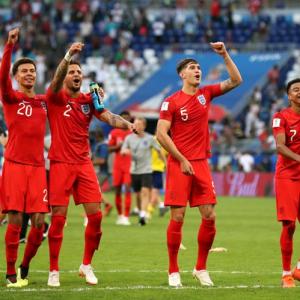 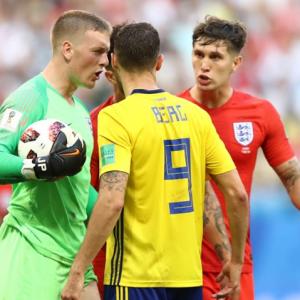