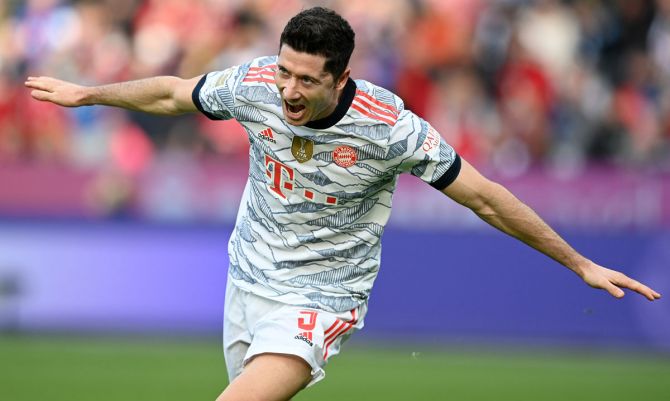 IMAGE: Robert Lewandowski celebrates after scoring the second goal for Bayern Munich during the Bundesliga match against Bayer 04 Leverkusen at BayArena in Leverkusen, on Sunday. Photograph: Lukas Schulze/Getty Images

Bayern Munich thrashed Bayer Leverkusen 5-1 on Sunday as Julian Nagelsmann's side ran riot and silenced a stunned BayArena, scoring all five goals by halftime to reclaim top spot in the Bundesliga from Borussia Dortmund.

A brace each from Robert Lewandowski and Serge Gnabry moved Bayern up to 19 points, one point ahead of Dortmund while Leverkusen remain third with 16.

Bayern took the lead with just three minutes on the clock from a set piece when an unmarked Dayot Upamecano crossed the ball into the six-yard box where Lewandowski scored with a neat back-heeled flick.

The visitors were relentless in attack and Leroy Sane nearly doubled the lead but the German winger saw his shot hit the post while Leon Goretzka also forced Lukas Hradecky into making a low save.

Lewandowski made it 2-0 at the half-hour mark when a Bayern counter-attack allowed left back Alphonso Davies to dribble his way into the box towards the Polish striker, who simply stuck a leg out to tap the ball into the net. Bayern then scored three goals in three minutes with Thomas Mueller scoring from close range before Gnabry scored twice, benefiting from a Mueller assist and then a lay off from Goretzka as Leverkusen failed to deal with the constant press.

"When you score five goals in 45 minutes, it shows the kind of football we played," said Lewandowski, who moved joint-top of the league's scoring charts alongside Dortmund's Erling Haaland on nine goals.

"After 45 minutes it was clear that we could go back to Munich with three points."

Manuel Neuer kept Leverkusen at bay with some fine saves but he was finally beaten 10 minutes after the restart when Patrik Schick was released down the right channel by Florian Wirtz and the Czech forward fired a shot that went in off the post.

Leverkusen substitute Lucas Alario also had the ball in the net in the dying stages but the goal was ruled out for offside.

"The first goal and the seven minutes after that destroyed us," Hradecky said.

"Everyone has to look in the mirror and ask themselves if they worked enough for the team today. We didn't deserve the atmosphere and the full stadium today." Ansu Fati marked his first start in almost a year by scoring one goal and creating another as Barcelona came from behind to beat Valencia 3-1 in LaLiga at Camp Nou on Sunday.

The victory moved Ronald Koeman's side up to seventh in the table on 15 points, five behind league leaders Real Sociedad but with a game in hand.

"It was really important to get the win. It's a key week for us in the season and we've started it well," midfielder Frenkie de Jong said.

"We need to build our confidence, which is really important for the team. It's always tough when you concede early on but we bounced back well, playing with intensity and our attitude was first class."

Despite being allowed a full capacity crowd for the first time since March 2020, Barca's ground was only half full - and those in attendance were silenced after five minutes as Jose Gaya's long-range strike swerved into the far corner past Marc-Andre ter Stegen. Barca responded well and Fati levelled after 13 minutes with a wonderful curled finished from the edge of the box.

The youngster was then felled inside the box by Gaya four minutes before the break and Memphis Depay stepped up to net from the spot.

Carlos Soller hit the woodwork after the break as Valencia pushed for an equaliser and Guedes forced Ter Stegen into a smart stop at his near post as the visitors ramped up the pressure.

The home side held firm, however, and were able to secure all three points when substitute Philippe Coutinho fired in from close range five minutes from the end following tenacious work from Sergino Dest. 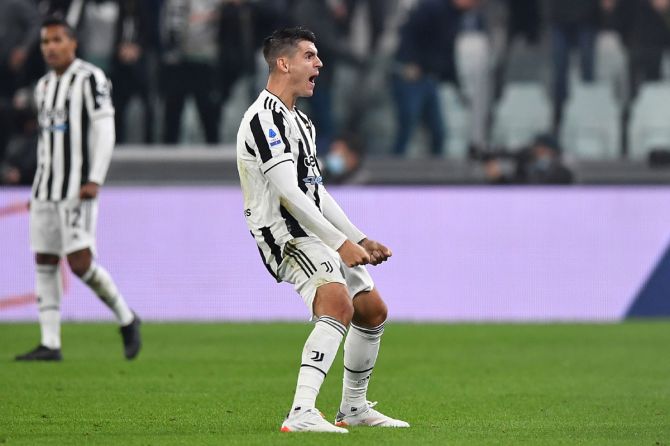 Juventus continued their march up the Serie A standings with a 1-0 win over AS Roma in Turin on Sunday, as Moise Kean’s unorthodox early goal sealed a fourth consecutive league win for the Turin club.

Rodrigo Bentancur’s header ricocheted off Kean’s head and into the back of the net after 16 minutes in the game’s decisive moment.

But Jose Mourinho’s side were furious when Tammy Abraham put the ball in the net but the goal was not allowed to stand because referee Daniele Orsato had already whistled for a penalty. Jordan Veretout took it and his effort was saved by Wojciech Szczesny.

“I knew it would be complicated. Roma certainly would have fully deserved a draw because they played a great match," Juventus coach Massimiliano Allegri told DAZN.

“These games are decided by episodes and they went our way tonight fortunately, but also because when you play as a team with the right spirit, things go your way."

Juve are seventh with 14 points, level with Lazio and Atalanta above them and one point behind fourth-placed Roma.

The result continues their recovery from a shock failure to win any of their opening four league matches.

It also marked Juve's third consecutive 1-0 win and a seventh game in a row unbeaten in all competitions.

Asked if it is his preferred scoreline, Allegri said: "It is a nice result, because it is the third time we have not conceded a goal."

Allegri was missing several players through injury like Paulo Dybala, Matthijs de Ligt and Adrien Rabiot, pushing him to select seven Italians, the highest number in a Juve starting lineup in Serie A since May 2015.

His selection soon paid off when the hosts took the lead in unusual fashion.

Kean and Bentancur both leapt to meet a cross, and the Uruguayan midfielder headed it off his team mate’s head and into the back of the net.

Things got worse for Roma when Nicolo Zaniolo limped off with an injury, but they thought they had drawn level when chaos erupted at the end of the first half.

Henrikh Mkhitaryan was felled as he dinked the ball over Szczesny inside the box, and Abraham was on hand to fire in the loose ball.

But Roma were awarded a penalty rather than a goal, as referee Daniele Orsato had blown his whistle between the goalkeeper’s foul and Abraham’s finish.

Veretout's spot kick was saved by Szczesny, who dived to his left to palm it away, the first unsuccessful penalty of the French midfielder’s spell at Roma on his 14th attempt.

“I do not want to comment on the penalty incident, I have not seen it. I want to isolate myself from this episode and focus on what my team did," Mourinho told DAZN.

Big chances were few and far between after the break.

Federico Bernardeschi’s spectacular overhead kick was spilled by Rui Patricio and Kean fired over the rebound, before Bernardeschi and Veretout fired narrowly wide with long-range efforts.

Mourinho threw on an extra striker, Eldor Shomurodov, for the final 10 minutes in search of an equaliser, but they could not find a way through a defensive wall marshalled by Giorgio Chiellini and Leonardo Bonucci.

© Copyright 2022 Reuters Limited. All rights reserved. Republication or redistribution of Reuters content, including by framing or similar means, is expressly prohibited without the prior written consent of Reuters. Reuters shall not be liable for any errors or delays in the content, or for any actions taken in reliance thereon.
Related News: Bayer Leverkusen, AS Roma, Moise Kean, Bayern Munich, Barca
COMMENT
Print this article 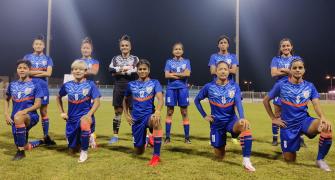 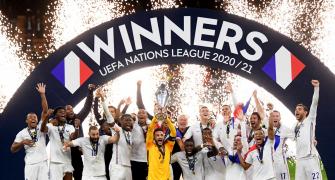 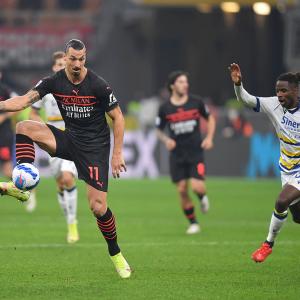 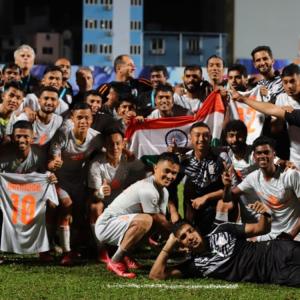