The second edition of the Virat Kohli-backed Indian Sports Honours were held on Friday in Mumbai where the top performers in 17 sporting disciplines were felicitated.

The awards ceremony which was originally scheduled to be held in February was postponed as a mark of respect to the CRPF personnel, who were killed in the Pulwama terror attack.

"There are various athletes who were felicitated with awards and scholarship tonight. Indian Sports Honours is a very important platform for them where they will be receiving this honor and scholarship," said India cricket captain Kohli.

"Getting felicitated at such a platform motivates athletes. The upcoming young generations, who are willing to rise above in the sport, will get an inspiration from initiatives such as Indian Sports Honours. The work that Virat Kohli Foundation is doing is amazing," said Milkha Singh.

Apart from the Jury Honours, there are six ‘Popular Choice Honours’ and winners were decided through an online voting process on Twitter.

The nominations in all the categories were shortlisted by 200 journalists from Sports Journalists Federation of India (SJFI).

A look at some of the Indian sports and Bollywood stars, who graced the evening: 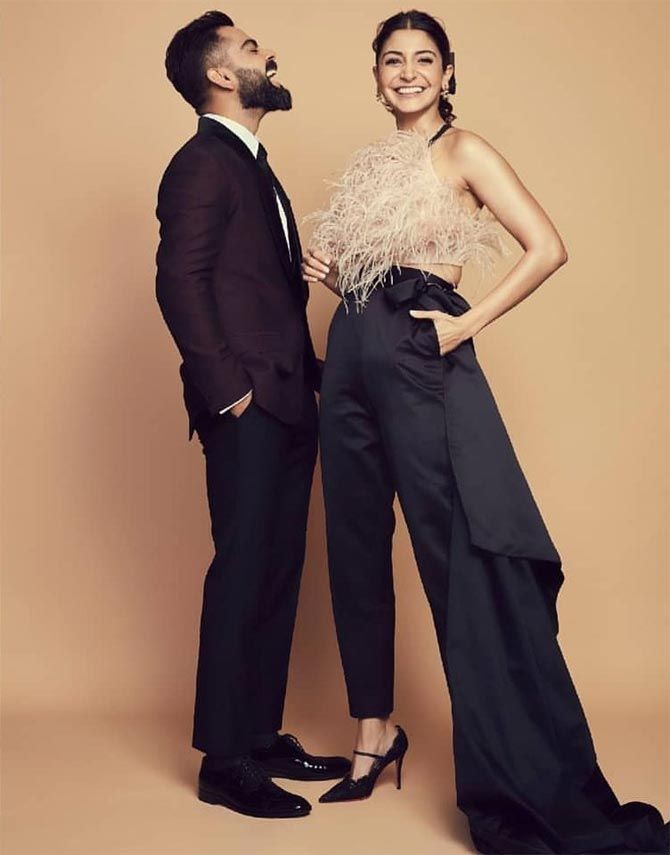 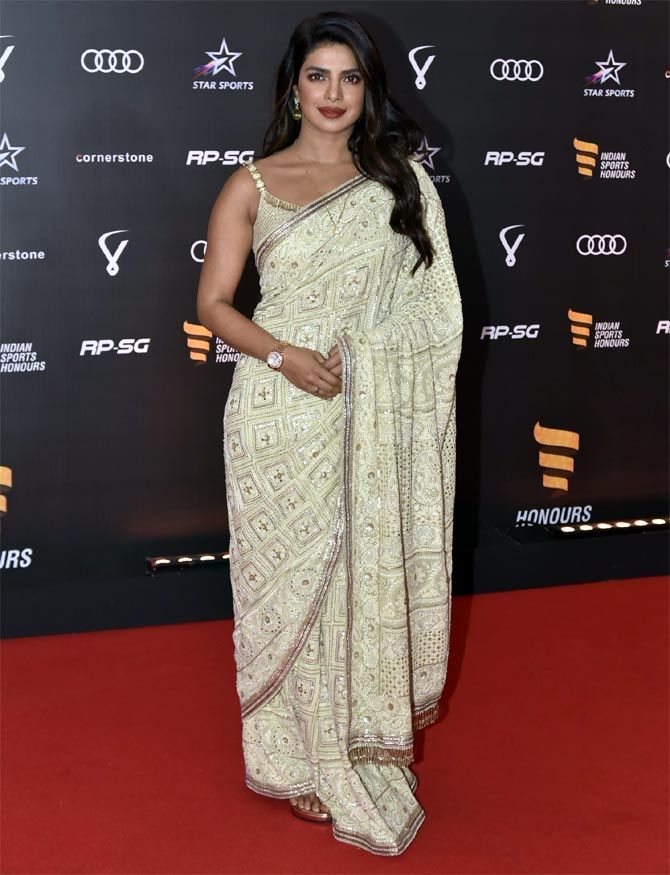 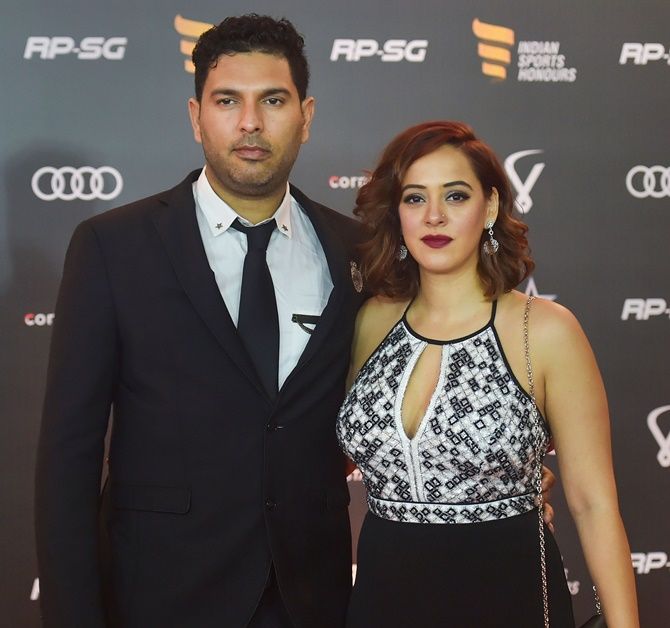 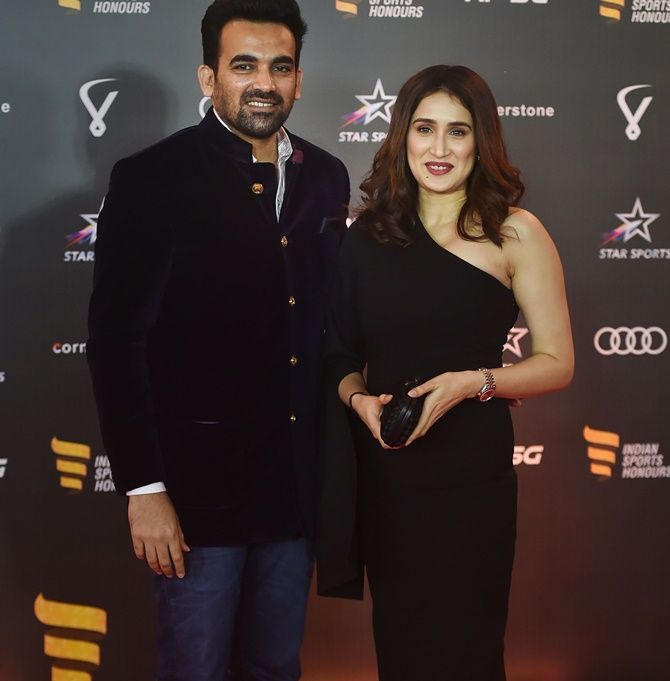 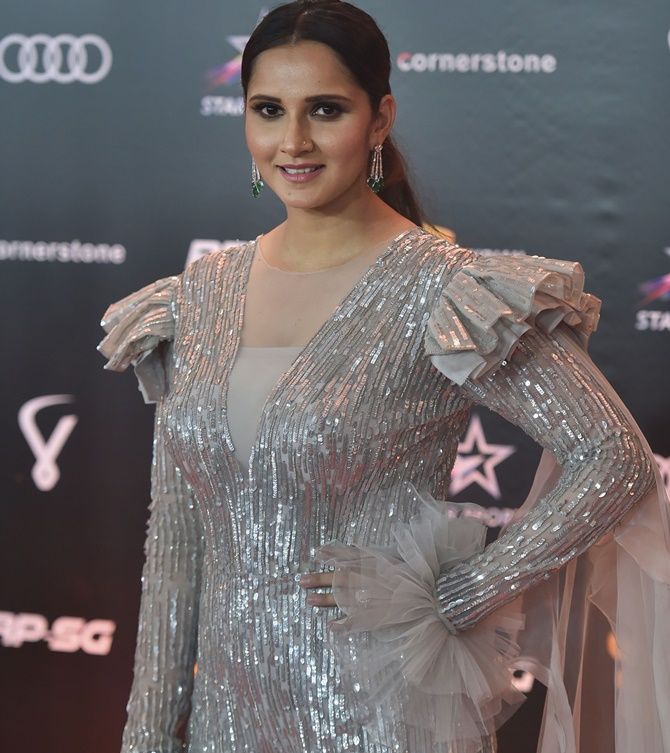 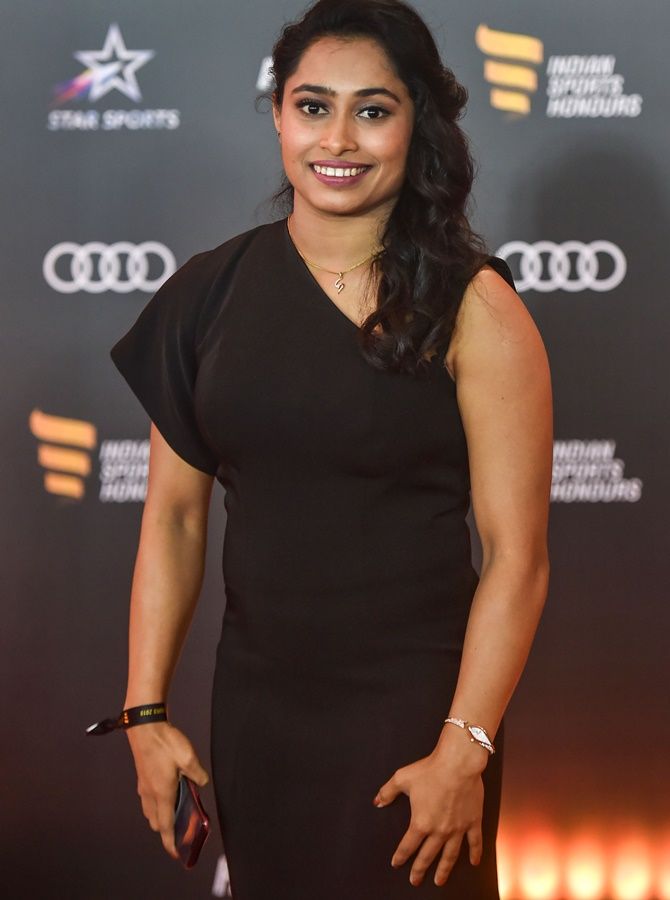 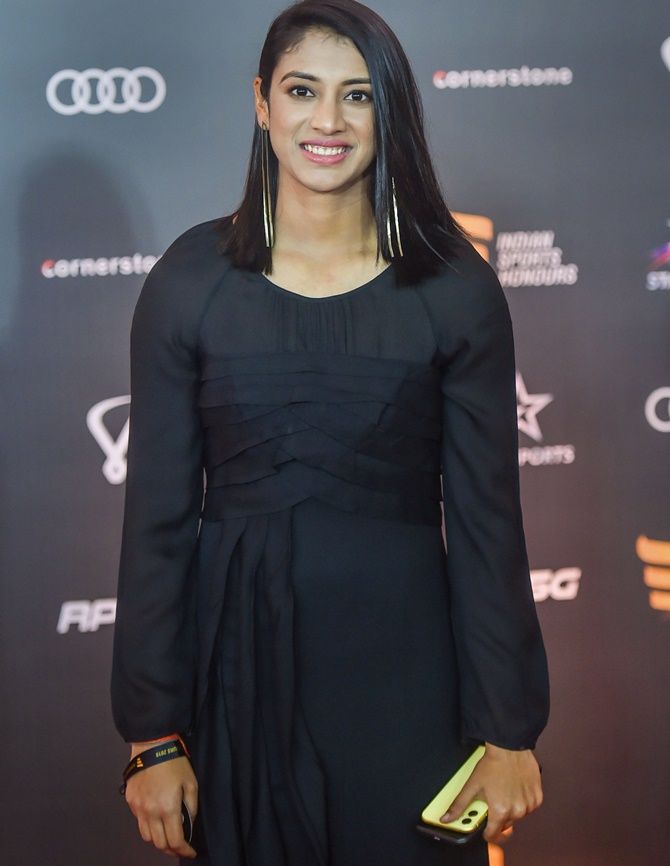 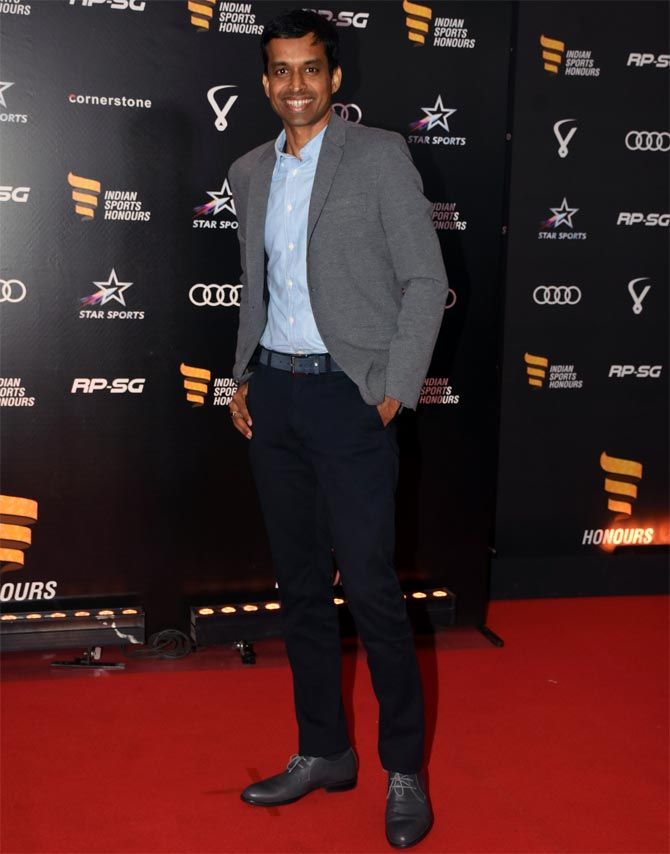 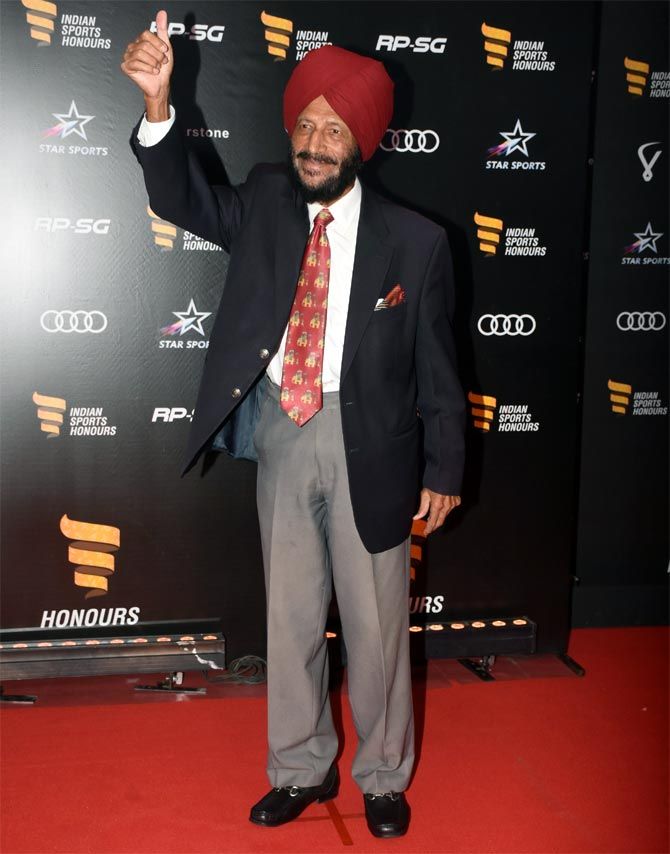 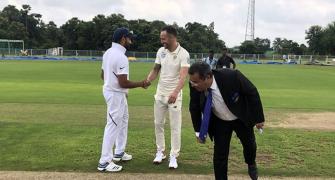 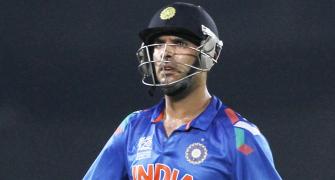 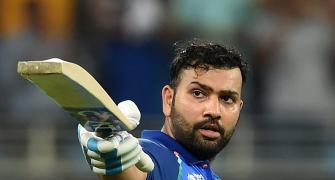 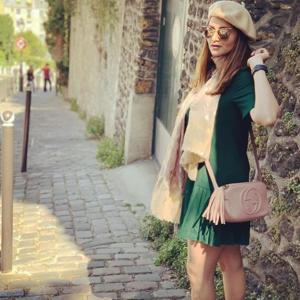