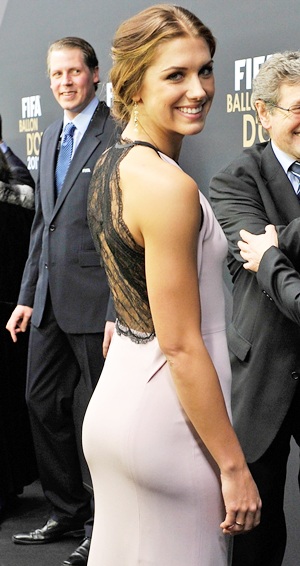 Mexico's Oribe Peralta and Alex Morgan of the United States were named winners of the inaugural CONCACAF Male and Female Player of the Year awards on Friday.

In a vote of national team coaches/captains, media and fans, Santos Laguna's Peralta won the honour ahead of US internationals Landon Donovan and Clint Dempsey.

On the women's side, Morgan edged US teammate Abby Wambach in the most closely contested vote on a ballot that decided six different awards.

In the other categories, Tim Howard (Everton & United States) was named as Goalkeeper of the Year, Juergen Klinsmann (United States) as Coach of the Year, Mexico's Marco Antonio Rodriguez as Referee of the Year and Mexican Raul Jimenez's brilliant strike against Panama in October as Goal of the Year.

"Congratulations to all our winners and nominees who have made particularly special contributions to a fantastic year of football in the region," Jeffrey Webb, president of CONCACAF (The Confederation of North, Central America and Caribbean Association Football), said in a statement.

"These awards have generated a fantastic level of enthusiasm across the CONCACAF football community. We had almost 60,000 fans vote and witnessed an impressive level of participation from the media, as well as captains and coaches."

© Copyright 2021 Reuters Limited. All rights reserved. Republication or redistribution of Reuters content, including by framing or similar means, is expressly prohibited without the prior written consent of Reuters. Reuters shall not be liable for any errors or delays in the content, or for any actions taken in reliance thereon.
Related News: Alex Morgan, United States, Oribe Peralta, Marco Antonio Rodriguez, Mexican Raul Jimenez
COMMENT
Print this article 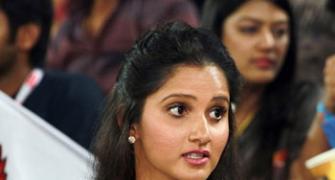 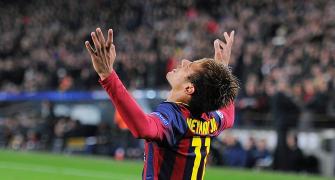 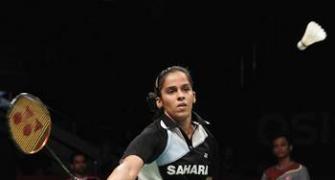 Saina scores first win but fails to make the cut 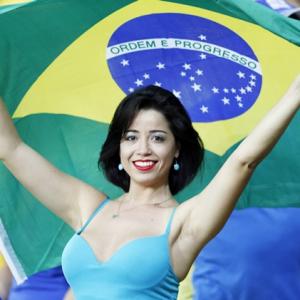