The defending champion outplayed China's Yan Bingtao 6-2 in the final to stamp his authority on the green baize.

The Bangalore cueist raced to a 3-0 lead in the best-of-11 final, but the Chinese found form and ran away with the next two frames with the help of a 66 break.

In no mood to give anything away, Advani did not allow his opponent to score a single point in the next two frames.

He then fired in a massive 71 break in the seventh frame to go within a frame from defending the title he won in Egypt last year.

In the final frame, Bingtao took a healthy 28-5 lead, but missed was his final shot of the tournament, allowing Advani to clear the table with finesse.

A 35 break saw the Indian ace clear the table and add another feather in his ever-glowing cap. 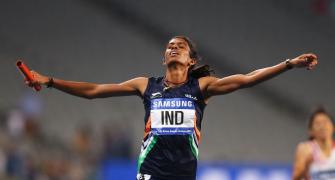 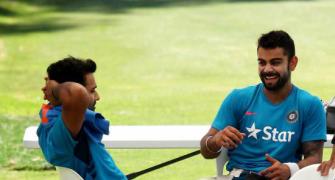 'Rohit is better choice but I feel Virat should bat at No. 3'