An earlier tax fraud case against Messi is to be heard in a Barcelona court between May 31 and June 3 after the World Player of the Year and his father Jorge were accused by the tax office in 2013 of defrauding the Spanish state of 4.2 million euros ($4.5 million) from 2007-09. IMAGE: Barcelona's Lionel Messi arrives for a training session at the Camp Nou in Barcelona on Monday. Photograph: Albert Gea/Reuters

Barcelona forward Lionel Messi's family have denied Spanish media reports that arose following the leak of the 'Panama papers' that said he was involved in a tax evasion scheme.

Governments across the world began investigating possible financial wrongdoing by the rich and powerful on Monday after a leak of four decades of documents from a Panamanian law firm that specialised in setting up offshore companies.

While holding money in offshore companies is not illegal, Messi, 28, was on Sunday accused by Spanish newspaper El Confidencial of creating a company with the aim of evading tax.

Reuters could not independently confirm this.

His family issued a statement on Monday denying allegations it said were published by various media organisations that Messi had created a corporate structure aimed at "setting up a tax fraud network".

It added: "The Messi family wish to make it clear Lionel Messi has not carried out any of the acts of which he is accused in the stories and that the allegations of him having designed a tax evasion project are false and injurious, as are those relating to the creation of a money laundering network.

"The Panamanian company referred to in said reports is a completely inactive company, which has never had any capital or active current accounts, and which dates from the old corporate structure set up by the Messi family's previous financial advisors, with the tax implications for Lionel Messi having been settled at the time.

"In light of the above the Messi family has instructed their current legal team ... to look into the prospect of bringing legal action against the media organisations who published the story."

His club have given Messi's family their backing.

"Barcelona wishes to express the club trusts the arguments the Messi family have made public and that from the moment the documents linking Leo Messi with 'the Panama papers' were made public, Barcelona have shown their support and solidarity to the player and all his family," the European champions said in a statement.

"The club has put all its judicial, fiscal and administrative means at the disposition of the family should they need to clarify their position and repute in this case," the statement added.

A tax fraud case against Messi is to be heard in a Barcelona court between May 31 and June 3 after the World Player of the Year and his father Jorge were accused by the tax office in 2013 of defrauding the Spanish state of 4.2 million euros ($4.5 million) from 2007-09.

Revenue was hidden using shell companies in Uruguay, Belize, Switzerland and the United Kingdom to avoid paying tax, according to the prosecutor's office.

Reuters was unable to determine if or how this case relates to the details provided in the 'Panama papers'.

Last October a Spanish court ordered that Messi and his father stand trial. The state attorney has proposed jail terms of up to 22 months if they are found guilty.

Messi and his father, who has denied the accusations, paid five million euros to the tax authorities as a "corrective" measure after being formally charged in June 2013.

Messi is preparing to play for Barca in Tuesday's Champions League quarter-final first leg at home to Atletico Madrid.

© Copyright 2022 Reuters Limited. All rights reserved. Republication or redistribution of Reuters content, including by framing or similar means, is expressly prohibited without the prior written consent of Reuters. Reuters shall not be liable for any errors or delays in the content, or for any actions taken in reliance thereon.
Related News: Lionel Messi, Barcelona, Panama, Spanish, Reuters
COMMENT
Print this article 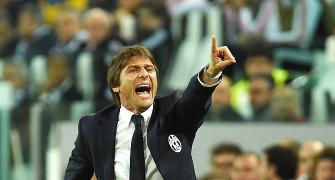 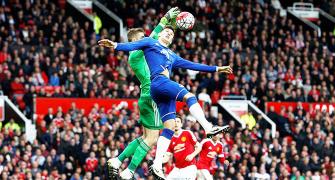 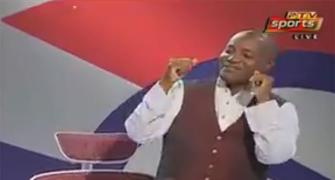 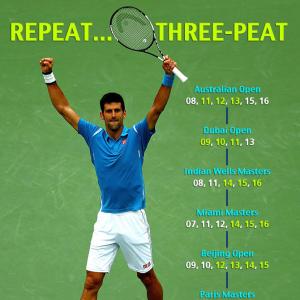 The Fifth Major...and doing the double