Shah, the Deputy Director General of the Pakistan Sports Board, was attacked by the gunmen near Ayub Stadium in Quetta.

He succumbed to his injuries at the Combined Military Hospital.

Shah, 49, represented Pakistan in boxing at the Olympics in Seoul (1988), Barcelona (1992) and Atlanta (1996). He was awarded the highest civilian awards -- Sitara-e-Imtiaz and Pride of Performance -- for his sporting exploits by the government.

No group has claimed responsibility for the killing.

The banned Lashkar-e-Jhangvi has repeatedly issued threats to Hazaras in recent months and members of the community have been targeted across Balochistan.

The restive Balochistan province has been rocked by a string of sectarian and ethnic killings since last year.

The Pakistan Boxing Federation expressed shock at the murder of Shah.

"This a big national loss as Abrar brought laurels and glory to the country in the Olympics, Asian Games and South Asian Games," PBF secretary Muhammad Akram Khan said.

Former Asian Games gold medallist Ali Bakhsh said Abrar had contributed "in a big way as a boxer and as an administrator". 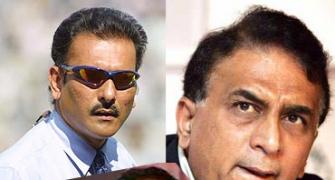 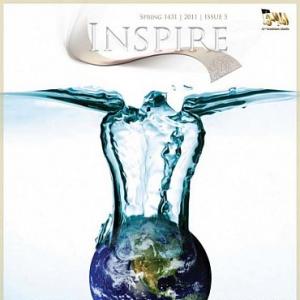 'Gaddafi is a lunatic; his theories are just stupid'

'It was a delight working for Secretary Clinton'